Advisers should be aware that their buy-to-let clients are struggling to keep pace with recent reforms in the rental sector, as research showed more than a quarter of landlords do not understand the changes that were introduced to the market.

Market Financial Solutions polled 400 landlords and found that 30 per cent did not understand changes to Houses in Multiple Occupation licensing, which came into effect in October 2018 and expanded the scope for which landlords are required to obtain an HMO licence.

On top of this, 28 per cent were not aware the government was consulting on Section 21 orders, which allow landlords to evict tenants at the end of their tenancy without reason.

The recent tenant fees ban, live from June 1, also caused confusion. Some 27 per cent of those surveyed were uncertain about the ban, and a further 19 per cent said they were unsure how it would affect them.

This legislation bans most letting fees and caps deposits paid by tenants in the private rented sector.

Landlords have also been hit with tax reforms over the past year, but the poll showed one in four landlords was unaware that they had been given less tax relief on their mortgage payments since April of this year.

In general, the research found landlords were against the reforms. Almost half (44 per cent) of landlords said they were against the letting fees ban, compared to 23 per cent in favour, while only 16 per cent said they agreed with the proposed abolition of Section 21 orders and the changes in mortgage relief.

Paresh Raja, chief executive of Market Financial Solutions, said: "The legislation and regulation governing the UK’s rental market is constantly evolving, and this research clearly shows that landlords are struggling to keep pace with the change.

"From HMO regulations to the abolition of Section 21, these are significant reforms that, for the most part, are rightly designed to protect tenants."

Mr Raja said despite this, there was evidently frustration among landlords who felt they were being unfairly targeted — especially when it came to stricter taxes — and said it was essential that those renting out a property understood the new reforms.

Carl Shave, director at Just Mortgage Brokers, said it was of no surprise that landlords were finding it tough to keep abreast of legislation when there was such an onslaught of changes in the sector.

He said: "Rental property owners together with the assistance of agents and advisers need to ensure the messages are getting through.

"The rental market is experiencing a change in its landscape with much of the current emphasis being on the tenant that arguably has been too easily dismissed in the past, but landlords serve a very valid role in housing and the right balance needs to be struck to ensure this continues."

Chris Norris, director of policy and practice at the National Landlords Association, said the government’s haphazard approach had been confusing and damaging to both landlords and tenants, and stressed there needed to be a clear and more cohesive approach to regulation. 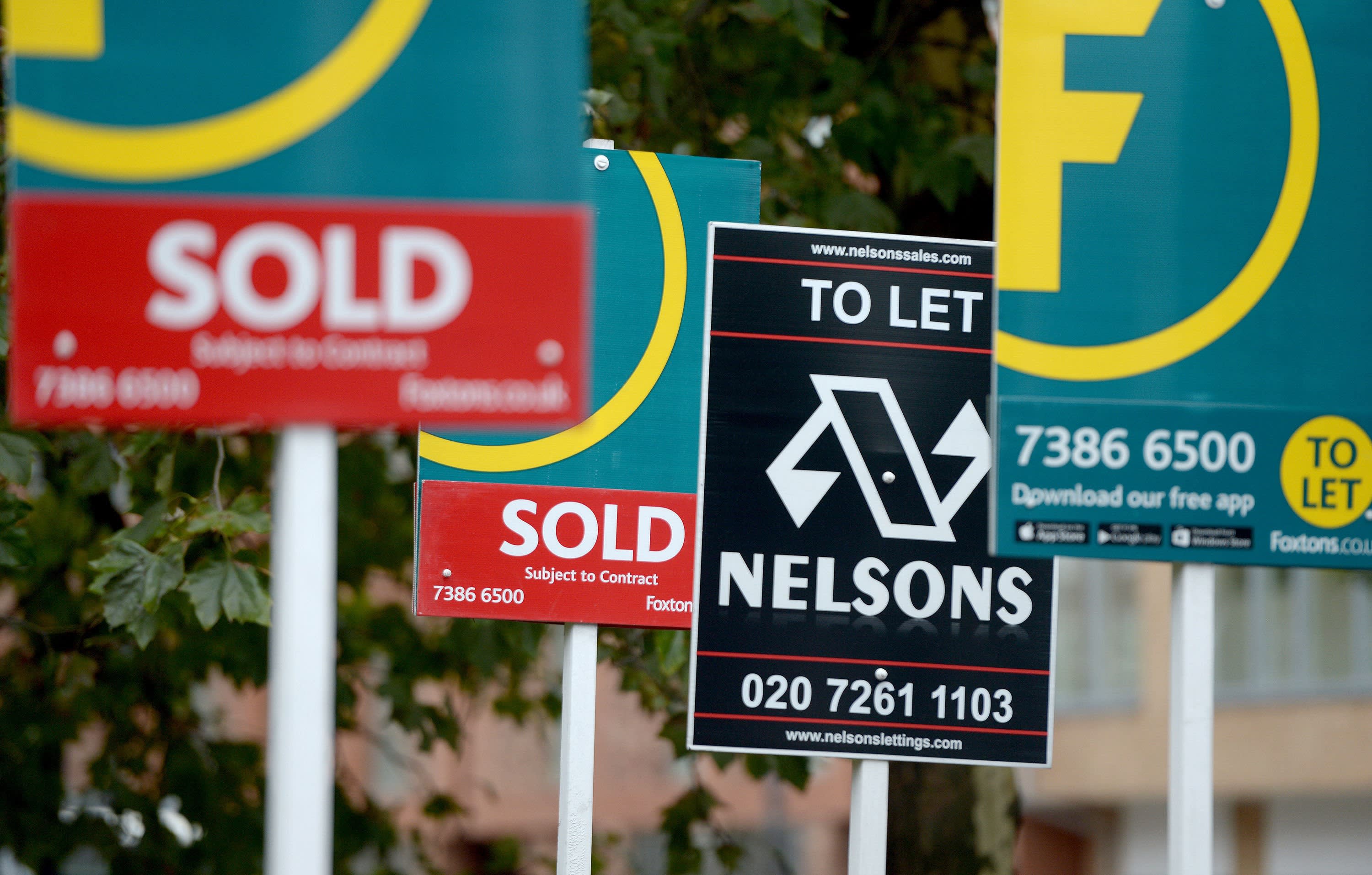