Mortgage approvals reached their highest level in three years in the month of May, according to the latest data.

UK Finance’s lending trends report, out today (June 26), showed 49,683 house purchase mortgages were approved in May — up 9.1 per cent on last year’s figures and the highest level since June 2016.

This a shift compared to recent trends since house purchase mortgage approvals had slowed significantly last year, falling to 20,653 in December 2018 - but they have been gradually rising since.

Approvals for remortgages fell by 3.7 per cent year-on-year in May to 30,579, bucking the recent trend, but this was still higher than the monthly average for the year to May.

Remortgages have had a bumper year so far. The number of remortgages taken out increased by 4.1 per cent year-on-year in April and the number of people opting to remortgage is expected to reach a peak later this year.

The level of gross mortgage lending remained steady in May at £21.9bn — 0.4 per cent lower than May 2018 and up slightly month-on-month.

But high street banks lent 3.5 per cent more than the same month last year in sign the rest of the market dragged the level down.

Keith Haggart, managing director of Responsible Lending, said first-time buyers were likely to be the underlying force behind the increase in mortgage approvals.

He said: “First-time buyers undeterred by the political malaise, and who are making the most of government incentives while they remain available, are likely to be the key driver.

“That gross mortgage lending has not risen in turn reflects greater activity in lower price brackets, while people with larger properties are more likely to be sitting tight and paying off their mortgages.”

Dilpreet Bhagrath, mortgage expert at Trussle, agreed the slowdown in mortgage lending could be a symptom of the current political landscape.

Ms Bhagrath said the government and industry needed to work together to make homeownership more accessible and prioritise the development of innovative solutions and mortgage products to make this happen.

He said: “Providers continue to offer great deals that consumers are clearly capitalising on.

“With the gap between two-year and five-year fixed rates closing, more people are locking into longer fixed rate products for more certainty over their mortgage repayments.

“As the market becomes more competitive, we also expect to see more lenders entering other areas of the market, such as later life lending or the self-employed and providing even more choice for borrowers.” 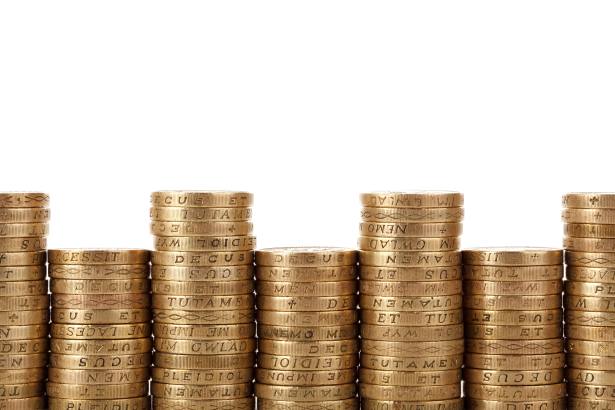