The Financial Conduct Authority is concerned mortgage lenders could over-lend or under-lend due to a lack of substantial credit data.

The City watchdog has today (June 27) launched a market study to examine how the credit information market operates and the impact it has on consumers, explaining that lenders are unable to make efficient lending decisions about consumer risk without access to good quality credit information.

According to the regulator, credit data can have a wide-ranging impact on consumers as financial services use it to verify a customer’s identity and reduce fraud risks as well as a basis for lending decisions and risk management.

In particular, credit data is used by lenders to decide whether to lend and under what terms. For example, the FCA said lenders may decide not to provide a loan if they are unable to access sufficient information on a consumer — even if the small amount of information on the applicant shows a low credit risk.

Lenders can end up ‘over-lending’, where consumers take on too much debt, or ‘under-lending’ to those whose credit data is incomplete.

The watchdog is also concerned that consumers may pay high costs relative to their actual credit risk.

Typically, consumers with low credit scores are charged with a higher level of interest to match the risk so without sufficient information lenders may end up charging too much compared to a consumer’s actual risk.

On top of this, the FCA is concerned consumers may be offered inappropriate products.

The regulator also plans to investigate how consumer understanding of and engagement with their credit information can affect how their creditworthiness is perceived by lenders.

A 2016 survey by consumer group Which found that 53 per cent of people had never checked their credit report and 36 per cent incorrectly thought that checking their credit score regularly would damage their credit rating.

On top of this, 5.8m consumers have limited or no credit history.

According to the FCA, this low level of awareness and engagement may lead to consumers missing opportunities to improve their credit rating and reduce the cost of future borrowing.

The watchdog will also probe the structure and participants of the credit information market.

It stated that there are several market characteristics — such as a concentrated market with lenders concerned about the cost of switching CRA — that indicate low competition, which could lead to a lack of innovation and a rise in prices.

The FCA does note that the credit information market is undergoing a period of significant change with the introduction of initiatives such as Open Banking or the Rent Recognition Campaign. 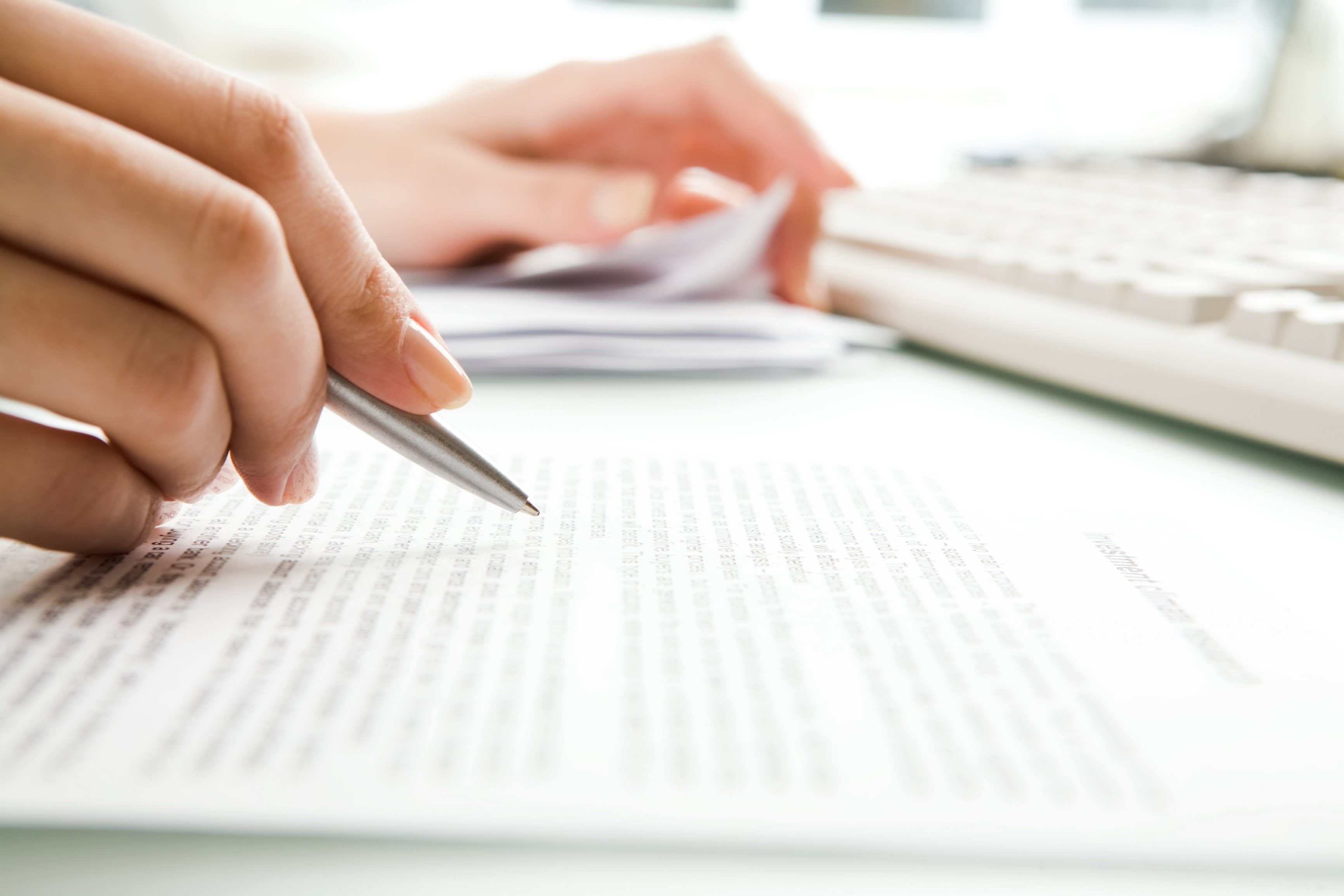