The previously booming equity release market has experienced a slowdown in growth in the first half of 2019, according to the latest data.

Key’s Market Monitor report, out today (July 19), showed the market was still growing but not at the rate it had previously been accustomed to despite the sector experiencing its biggest start to the year on record in Q1 of 2019.

The report showed that 22,126 equity release plans were taken out in the six months to July — 5.6 per cent more than in the year before — while the value released edged up by 3 per cent to £1.7bn.

By comparison Key’s annual report for 2018 showed that the number of new plans rocketed 21 per cent compared with 2017 while the total amount released was up 19 per cent on the previous year.

According to today’s findings, the average loan taken by customers also slipped in value and the figure now stands are £76,064 — £2,000 lower than in the same period a year ago.

Key put the dampened growth down to current economic conditions seen across the property market, as house prices steadied and purchase rates were subdued, as well as continued political uncertainty around Brexit.

The report also showed that drawdown products — flexible policies where money is released as and when a person needs it rather than as a lump sum — continued to be the most popular form of equity release, accounting for 73 per cent of new plans.

Lump sum releases accounted for 28 per cent of new business, down from 35 per cent in the first half of 2018, as borrowers became more cautious, according to Key.

Will Hale, chief executive at Key, said: "Against the backdrop of economic uncertainty, the equity release market has seen a subdued first half with slower growth than in recent years.

"While the key market drivers of low pension saving and substantial property wealth remain, the over-55s are taking a cautious approach to accessing the value tied up in bricks and mortar at the moment but as confidence returns we do expect the market to pick up."

According to the report a historic low in interest rates on equity release products had incentivised more consumers to ‘re-broke’ (remortgage) their equity release plan, up from 1 per cent of consumers last year to 5 per cent for 2019.

Last month, research from Moneyfacts show the average rate sat below 5 per cent for the first time.

According to Key, the average age of consumers opting for equity release remained at 72 while the biggest single use of property wealth remained home or garden improvements (64 per cent of those polled).

Up to half of all customers used equity release to repay debt – either in the form of mortgages (20 per cent) or unsecured debt (30 per cent) while 28 per cent made gifts to family, typically to help with house purchases or weddings.

How has lending on equity release changed? 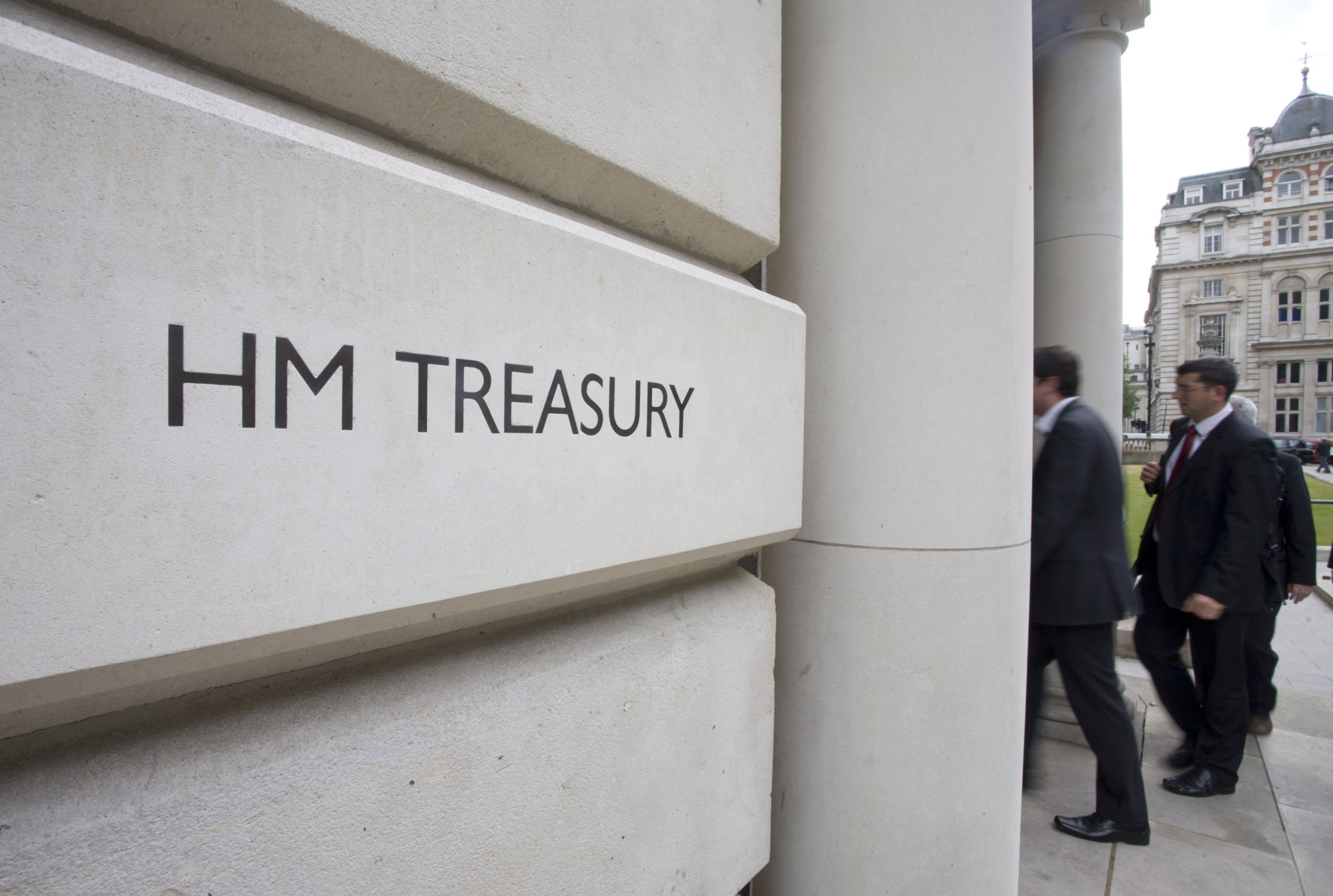 What options can borrowers get with drawdown products?

What has changed in the equity release market?

Can equity release help to fix the care crisis?