The latest stats from HM Revenue & Customs, published today (July 31), showed the government collected £1.8bn worth of stamp duty receipts from residential properties in the three months to June — 6 per cent less than in the same period the year before.

Receipts with a higher rate for additional dwellings — the 3 per cent surcharge implemented in 2016 — increased by 9 per cent quarterly but also fell 4 per cent year-on-year.

The higher rate has negatively impacted landlords in recent years and the buy-to-let market has taken a hit, partly due to the option of a second property becoming less viable due to the surcharge.

The number of transactions were up 6 per cent compared to the previous quarter, however, which mirrors a pattern of transactions increasing throughout the year in both 2017 and 2018.

In the second quarter, only 65 per cent of residential transactions were liable for stamp duty — the joint lowest proportion (with Q1 of this year) since 2013.

According to HMRC, this reflected the recent changes in stamp duty relief, such as the introduction of the new rates for additional dwellings and the first-time buyer relief.

The number of first-time buyers qualifying for stamp duty relief increased by 12 per cent on a quarterly basis to 41,200 for the three months to June.

However, the findings showed the figures were almost identical to last year.

A total of 340,900 first-time buyers have benefited from the relief since its introduction, costing the government an estimated £804m.

She said: “Prices for homes have been sluggish, meaning less has been paid in the tax and as a result we’ve also seen a 5 per cent increase in transactions at the lower end of the market, where stamp duty isn’t paid on the purchase – so those properties worth £125,000 or less.

“But fewer people are also moving, with the number of homes bought last quarter standing at 3 per cent lower than the same quarter in 2018. It’s likely that Brexit nerves are putting people off relocating, but also making transactions more protracted and slowing down the process.”

She added this was coupled with the fact fewer buy-to-let investors were buying additional properties due to the surcharge.

Nick Morrey, product technical manager at John Charcol, agreed the reduction was down to a mix of low buy-to-let purchase levels and uncertainty around Brexit, but added that fewer people moving was the “major reason here”.

He said: “In the past people would move at least three times in 25 years but now they are only moving if they have to. 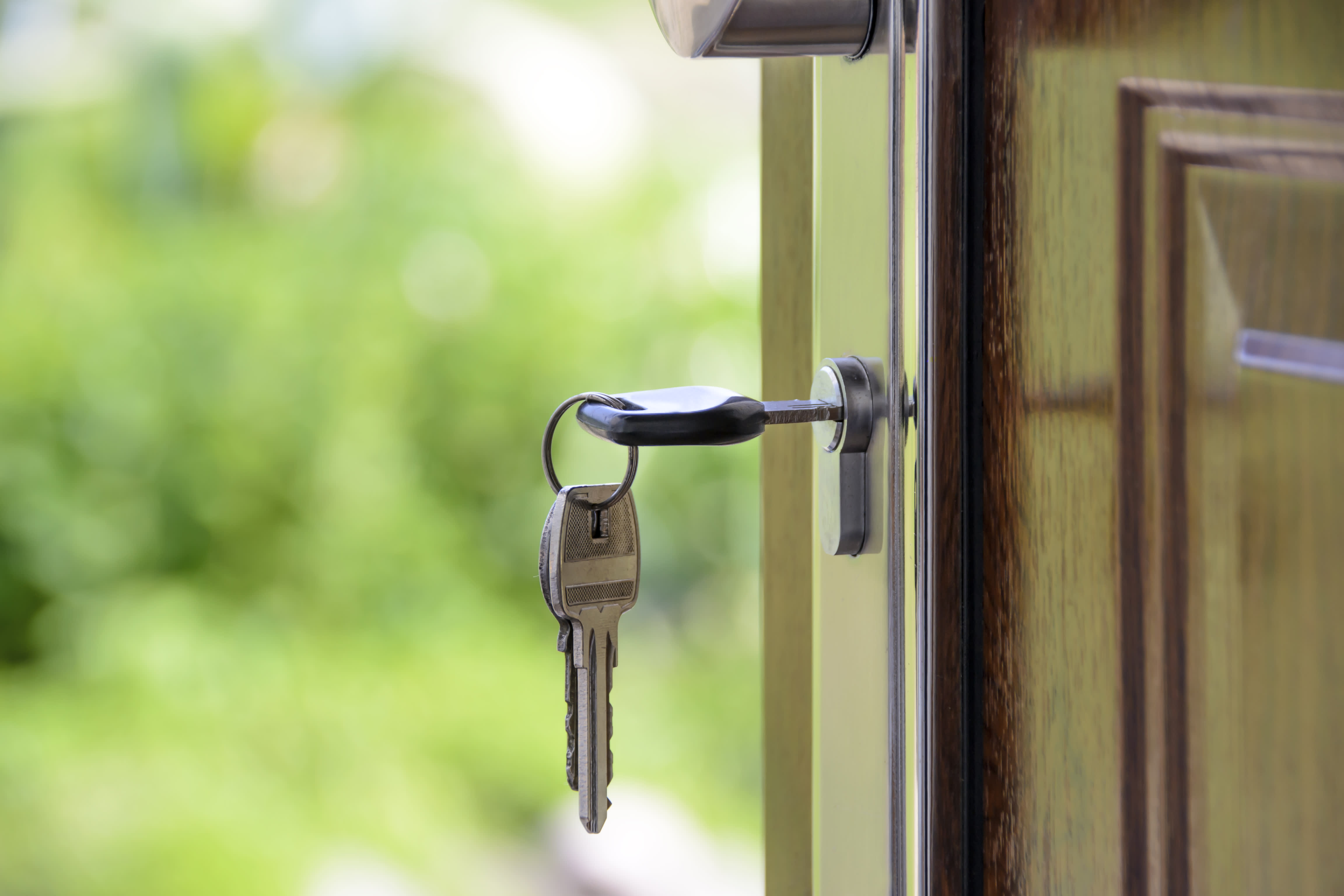 Government urged to give tax break to downsizers

Tax changes advisers should watch for in 2020