A standard residential 15-year fixed rate mortgage product has been made available to consumers for the first time in a decade.

Yesterday (July 31), Virgin Money launched a 15-year fixed rate residential mortgage available from 65 per cent to 95 per cent loan to value with rates starting at 2.55 per cent.

According to the Moneyfacts database, it is the first 15-year residential product available on the market since 2009.

There are other long-term fixed-rate products on the market, such as the retirement interest-only 15-year offering from Leeds Building Society, but Virgin’s new product is the only standard residential deal of this kind, according to Rachel Springall, finance expert at Moneyfacts.

Virgin Money told advisers the deal could be the “right choice” for clients who were looking to “benefit from longer-term security”.

Shaun Church, director of Private Finance, said: “I think the rates are incredibly attractive for those not looking to move and historically they compare extremely favourably with the longer-term fixed rates and are not too dissimilar to existing ten-year deals in the market.

“For the right client, they will be particularly well received.”

Ms Springall said although the deal provided security — through a fixed rate which will remain unchanged for 15 years — as well as saved remortgage costs, there were negatives to take into account.

She said: “The policy locks mortgage holders in and expensive costs for early repayment will apply. If rates fall or circumstances change, this can be a problem.”

She added: “It’s highly unusual to see a 15-year fixed rate mortgage on the market today but this term may appeal to borrowers who want to secure a rate for the longer term.

“There could well be consumers who feel concerned about economic uncertainties and any impact to their finances – so they may wish to lock down a competitive mortgage rate to weather any storm.”

Ms Springall thought the niche longer term could gain some attention, noting that 10-year fixed mortgages had boomed over the past five years and there were now 150 options to choose from.

Virgin Money also introduced two buy-to-let products on seven-year fixed rates, available with either a 40 per cent of 25 per cent deposit, with rates starting at 2.36 per cent.

The same products have also been launched on a 10-year fixed basis with rates starting at 2.46 per cent. 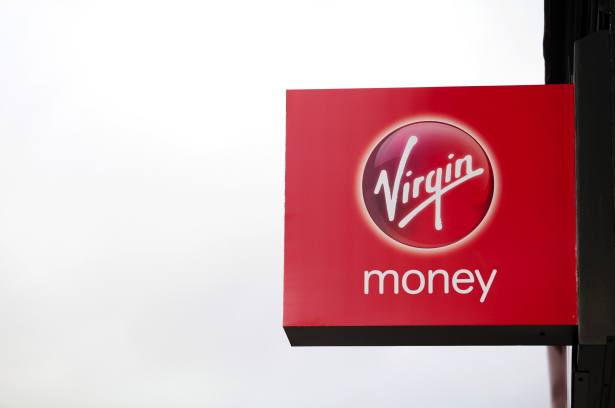 AMI calls on brokers to respond to diversity survey