Intrinsic has been forced to compensate Harlequin clients three times in the past year after the Financial Ombudsman Service found its representatives had given unsuitable mortgage advice to those investing in the troubled overseas property group.

Over the past 12 months, the Fos upheld four complaints involving mortgages and the property scheme — three of which have landed on Intrinsic’s doorstep.

In all three cases, the ombudsman notes the decision was not based upon the move to invest in Harlequin — as this would be investment advice — but ruled the investment was too risky to be classed as a valid repayment method for the interest-only mortgages which were taken out to invest in the now-defunct scheme.

Around 6,000 mainly British investors ploughed about £400m into the unregulated overseas property scheme through UK financial advisers and many released cash from their homes to fund the investment.

Such consumers were hoping for ‘guaranteed returns’ of 10 per cent a year from luxury villas that never came as the company entered insolvency in 2016 and subsequently went bankrupt.

The scheme is now under investigation by the Serious Fraud Office and, as a result of mis-selling, the scheme’s boss is set to stand trial for three counts of fraud in 2019.

In a Fos decision upheld in June, the ombudsman ruled clients were given unsuitable advice to take out an interest-only mortgage to fund their Harlequin investment.

The couple, who the Fos called Mr and Mrs A, had met with TBG Financial Services Ltd - an appointed representative of Intrinsic - in August 2008 to discuss remortgaging their home to invest in Harlequin.

Mr and Mrs A were advised to take out an interest-only mortgage in order to release the funds, but the ombudsman thought the investment was not a reasonable means of ensuring the mortgage was repaid.

The ombudsman said the adviser would have been aware Harlequin was the reason Mr and Mrs A sought the new mortgage and would have known the nature of Harlequin as a risky investment.

Although the ombudsman service noted the adviser was not giving investment advice, they said the adviser should have thought about how the mortgage was to be repaid and that the nature of the investment should have raised concerns as to the security of the repayment strategy.

In a similar case upheld in July, the ombudsman ruled another pair of clients, dubbed Mr and Mrs H, were also unsuitably advised to borrow on an interest-only basis to invest in the scheme.

Mr and Mrs H had also met with TBG, which provided mortgage advice regarding the funds needed to raise capital for four investments — one of which was Harlequin.

The couple applied for an interest-only mortgage for £219,000 (£29,000 of which was used to pay a deposit on the scheme), but the ombudsman once again found the proposed repayment strategy of the overseas investment was too risky for Mr and Mrs H. 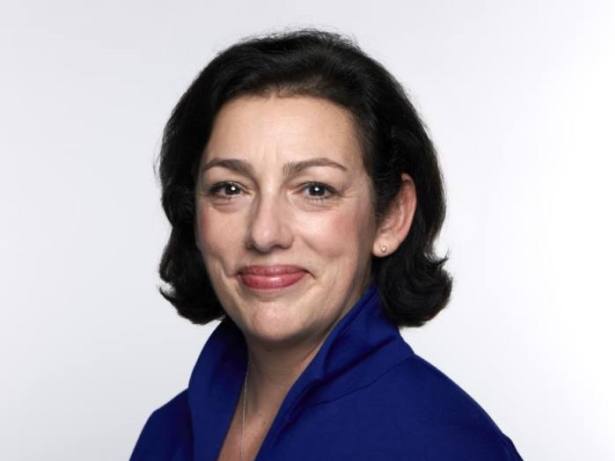 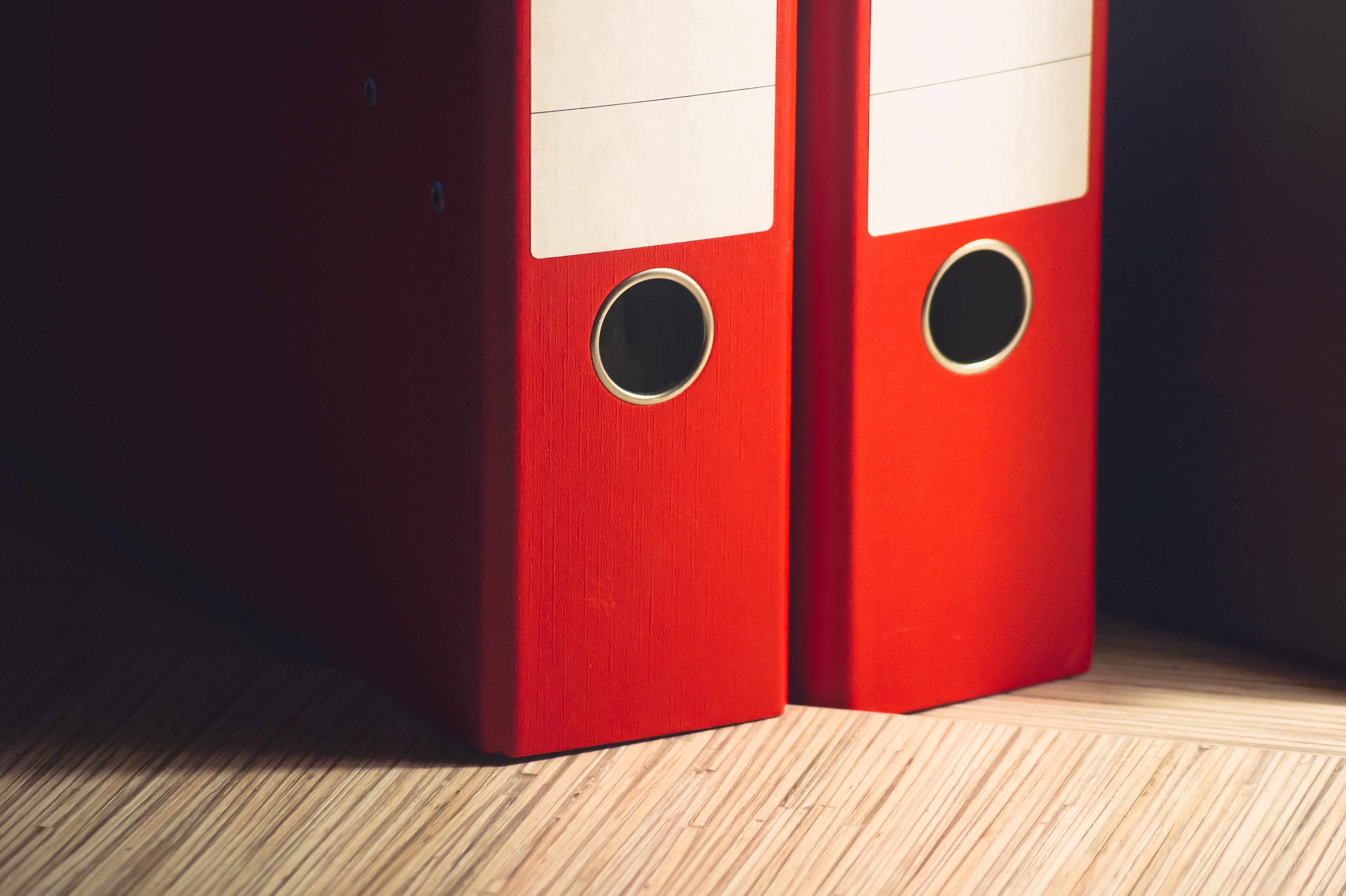