The equity release market recorded its best quarter this year for volume and value of new business, according to the latest data.

Key’s Market Monitor report, out today (November 15), showed 11,772 plans worth almost £887m were taken out in the third quarter of the year, with an additional £369m reserved for future use, as current economic and political turmoil encouraged customers to be cautious.

The volume of drawdown plans taken out was up 8 per cent quarter-on-quarter, but 3 per cent down year-on-year, the report stated.

According to the new figures, drawdown products - both enhanced and standard - now account for 75 per cent of all equity release plans sold – which compares to 62 per cent in the same period of 2018.

According to Key, this seems to suggest that “consumers see real benefit from the flexibility offered by these products”, as they “remain cautious and keen to manage their borrowing carefully in light of current economic uncertainty”.

The number of over-55s who are choosing to ‘remortgage’ their equity release plan to release more funds or save money has also increased, from 3 to 5 per cent.

With more than 310 products on the market and the sector enjoying a period of historic low interest rates, this is a trend that is likely to increase, Key stated, as long as advisers are able to find the right deal for their customers – some of whom are on variable early repayment charges.

Will Hale, chief executive of Key, said that while the market was not seeing the double-digit growth of recent years, it continued to prosper and Q3 2019 has been the strongest quarter this year.

He said: “The growth in popularity of drawdown, the smaller amounts released and the increasing numbers of customers looking to remortgage, all points to borrowers who see the value of using their housing equity but want to do this as cautiously and responsibly as possible.

“Historically low rates and the wide range of products with innovative features mean that those who do want to help themselves or their families by accessing the value tied up in their home have a range of options.

“However, it also means that specialist later life advice is vital as making the wrong choice around whether to borrow, how much to borrow and how to borrow can have long term consequences.” 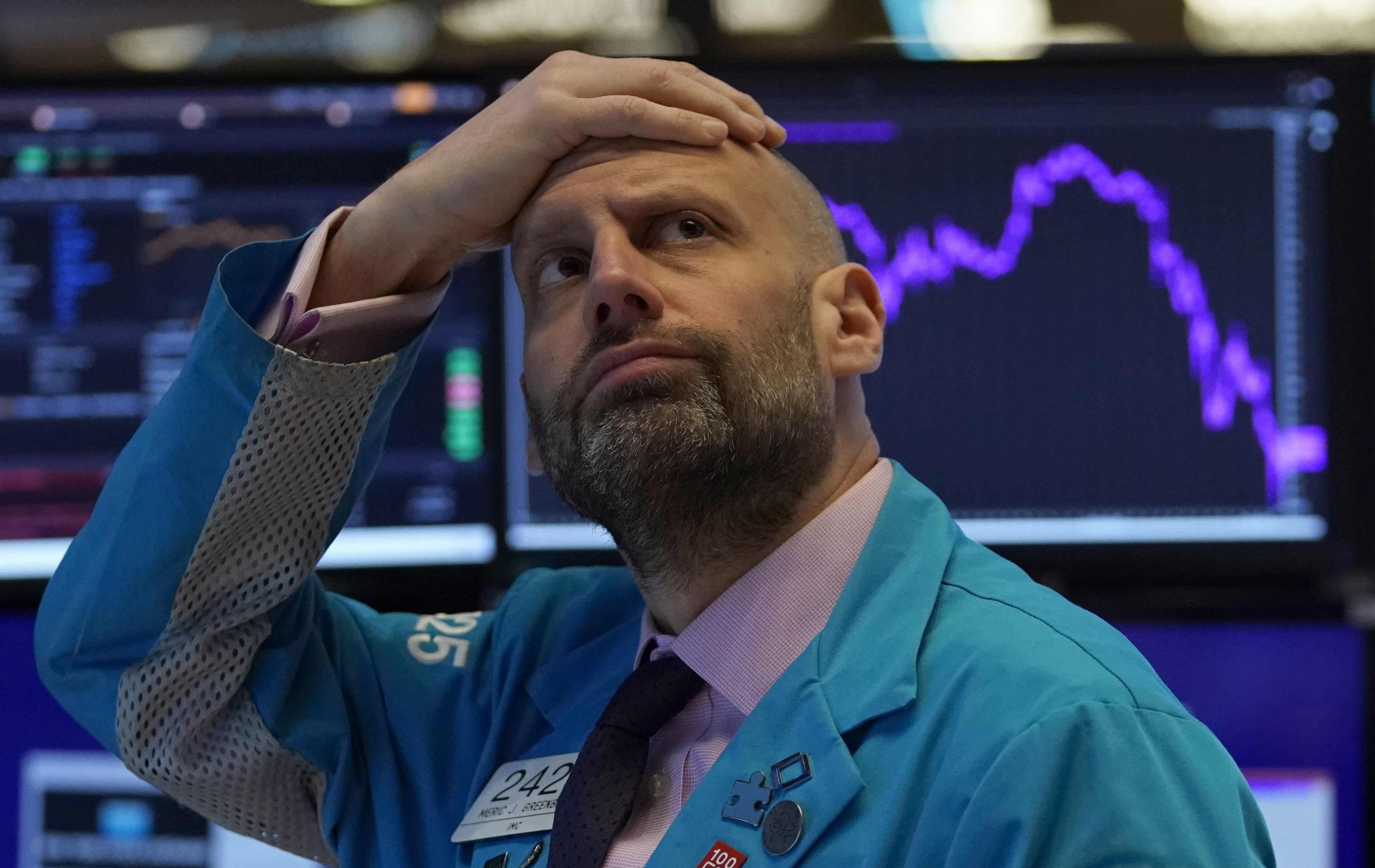