With interest rates at such a low level and little sign of them going anywhere in a hurry, lenders have increasingly been turning to the longer-term fixed-rate market to introduce new product choices.

In the mainstream owner-occupier market, that has seen deals from Virgin Money, Accord and its parent Yorkshire Building Society rolling out rates that are fixed for up to 15 years.

However, that seems like a comparatively short period compared to a new deal from Hodge Lifetime, which targets the retirement interest-only sector.

Adding to its already broad Rio product offering is a new rate that is fixed for the life of the loan.

Rates start from 4.35 per cent, which is available up to 70 per cent loan-to-value with a £995 fee, although there are other options available.

While long-term fixed-rates generally tend to be of relatively niche interest in the mainstream market, it is possible to see how long-term security could fit for a borrower using Rio.

These are designed for older borrowers that can afford to, and want to, carry on making monthly interest payments but do not have a defined term like a standard mortgage.

The mortgage can ultimately be repaid on death or a move into long-term care.

Taking on a mortgage for the longer term could fit well with knowing what the cost of that will be throughout its life, so a fixed deal like this could fit the bill.

It does carry early repayment charges but they only last for the first eight years.

Hodge also offers its downsizing protection feature that gives additional reassurance for those worried about incurring an ERC on moving home.

Lower rates can be found on shorter deals, so there will be a balance to be made by the borrower, but removing any uncertainty of increasing rates in future is an interesting addition to the developing Rio marketplace.

David Hollingworth is an associate director communications at L&C Mortgages 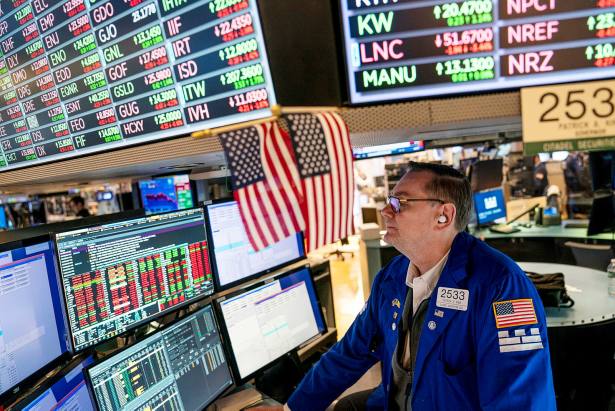 Hodge Lifetime Interest-only
A service from the Financial Times