Regulatory changes and the erosion of tax relief are expected to pose problems for the buy-to-let market in 2020 and beyond, despite an anticipated reduction in the political uncertainty that has dominated the past few years.

As politicians argued over the UK’s exit from the European Union, and three different dates for Brexit went by without a withdrawal agreement being passed, financial markets wobbled.

However, some stability appeared to return when her successor Boris Johnson won a majority in the December general election: data from Rightmove indicated that enquiries to estate agents rose by 12 per cent in the four weeks immediately following the election, significantly higher than the same period a year earlier.

With interest rates rooted at 0.75 per cent as the Bank of England warned of the economic damage this uncertainty would cause, the housing market suffered.

Estate agent Savills reported in August that fewer houses were sold in the first half of 2019 than in any six-month period since 2009 – although figures picked up through the second half of the year.

Where does this leave the market for mortgages and buy-to-let investors going into 2020?

According to the Intermediary Mortgage Lenders Association (IMLA), the next two years should bring a “modest” mortgage market recovery as the political uncertainty that dominated 2019 subsides and the lending environment improves.

Healthy competition among lenders has led to attractive rates for landlords, while supply and demand dynamics and population growth remain in favour of investors.

However, the removal of tax relief for landlords – effective from April this year – is expected to have a weakening impact on the buy-to-let market, IMLA says.

Although the market should have adjusted to the tax changes by 2021, remortgage rates are expected to decline further, according to IMLA, as the take-up of five-year fixed rate loans rises.

However, other forecasts have argued that remortgage rates could stay flat or even improve as owners choose to stay put or target a cheaper deal.

Kate Davies, executive director of the IMLA, says: “Although we expect modest growth for the mortgage market over the next two years, Britain’s housing market is still far from perfect.

“The buy-to-let sector continues to be under pressure from a spate of tax and regulatory measures enacted over the last five years and IMLA continues to call for a moratorium on any further changes to the private rented sector.”

In its manifesto, the Conservative Party said it would abolish Section 21 of the Housing Act, which allows so-called “no fault evictions”. 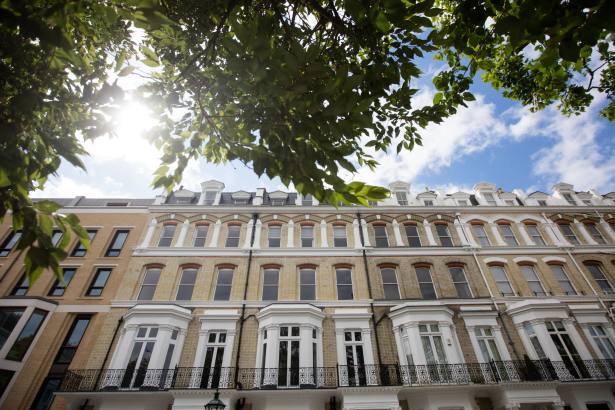