HSBC is the latest lender to pull its tracker mortgages after the Bank of England cut the base rate to a historic low of 0.1 per cent this month.

The high street bank said it had decided to “temporarily withdraw” its residential and buy-to-let tracker mortgages from sale, meaning the products would be unavailable to new borrowers.

A HSBC spokesperson said: “With a second cut in interest rates in just over a week, bringing the bank rate down to an unprecedented 0.1 per cent, we have taken the decision to temporarily withdraw our residential and buy-to-let tracker mortgages from sale.

“We will continue to keep the situation and our mortgage rates under review.”

Last week the UK's central bank announced it would cut the base rate to 0.1 per cent — the second reduction to UK interest rates in just over a week.

It was part of the BoE's efforts to buoy the economy amid the growing coronavirus crisis which has closed borders and caused markets to tumble.

Meanwhile Santander has increased the rate on its tracker mortgages by between 20 and 30 basis points. It said: “Following the BoE base rate decreases and due to current market conditions, we’re increasing tracker differentials by up to 0.3 per cent. We’re also withdrawing a large loan product.”

Chris Sykes, mortgage consultant at Private Finance, said: “It is no surprise that lenders are insuring themselves against volatility in the market by withdrawing or increasing tracker rate products.

“When the base rate was 0.75 per cent, lenders were taking large cuts to margin to attract new long-term clients and lend the money they were targeted to lend to achieve their desired market share.”

Mr Sykes said although the base rate was 0.1 per cent, this did not necessarily mean lenders had access to money at that rate so offering new mortgages at sub-1 per cent rates was “risky” at a time when lenders needed to “de-risk”. 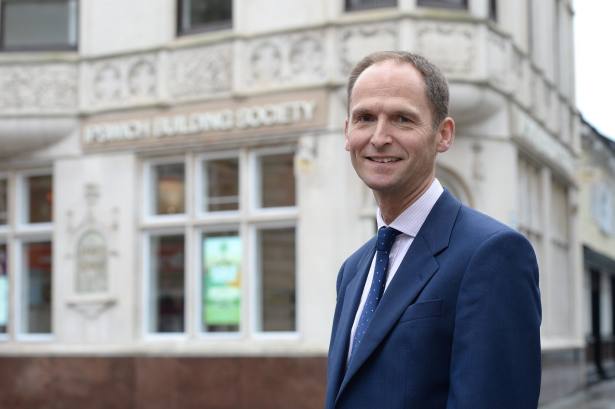 Mortgage lending up 40 per cent at The Nottingham