Platform had temporarily withdrawn its 90 per cent LTV fee-free range available to new business on July 9 due to “unprecedented demand”.

Chris Sykes, mortgage consultant at Private Finance, commented: “Three lenders announcing their return in one day should spur on other lenders to do the same.

Accord Mortgages, for example, temporarily withdrew its 90 per cent LTV products a second time this month, as the lender said it experienced the busiest month in its history.

Mr Sykes added: “With Nationwide being one of the biggest lenders for first time buyers hopefully it encourages the likes of Santander and Barclays to return to this market in the near future too”.

Data from Moneyfacts shows there were 72 residential mortgages available at 90 per cent LTV on June 26, less than 10 per cent of what was available at the beginning of January (751 products). 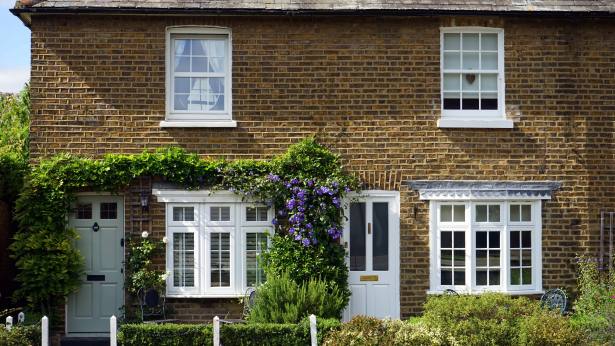