Online mortgage broker Trussle has reported a rise in mortgage applications from first-time buyers over the last two months after the housing market began to reopen in May.

But according to the broker, the volume of first-time buyers being “disqualified” due to high loan-to-values was seven times higher than in the previous period, amid the “very limited range” of high LTV mortgages.

Data from Moneyfacts shows there were 14 products available at 95 per cent LTV at the start of the month, less than 4 per cent of the number available at the beginning of March (391 products) before lockdown.

Miles Robinson, head of mortgages at Trussle, said: “Like many other industries, the mortgage market is undoubtedly in a state of flux, with house prices fluctuating and lenders pulling mortgage products.

“But, the more positive news is we’re beginning to see some green shoots. House buying has for decades been a sign of economic recovery and we believe this situation is no different.”

Since May people in England have been able to move home after lockdown restrictions effectively closed the property market for seven weeks.

The housing market in Wales restarted the following month (June 22) with vacant house viewings and moves where a sale had been agreed, while Scotland permitted home moves from June 29.

The broker added that 64 per cent of its enquiries over the past month had been for properties valued at less, or equal to, £500,000, which suggested a “large proportion” of the housing market would benefit from the recent stamp duty cut.

Mr Robinson said: “The stamp duty holiday will undoubtedly add a much needed boost for those who are looking and able to buy. Over time, we hope to see lenders add a wider variety of products to the market to make homeownership more accessible”.

In his summer statement last week (July 8) chancellor Rishi Sunak confirmed an immediate increase in the residential stamp duty threshold from £125,000 to £500,000 until March 31, 2021.

Scotland and Wales have since followed suit, by temporarily raising the threshold to £250,000 before tax will apply on residential property transactions. 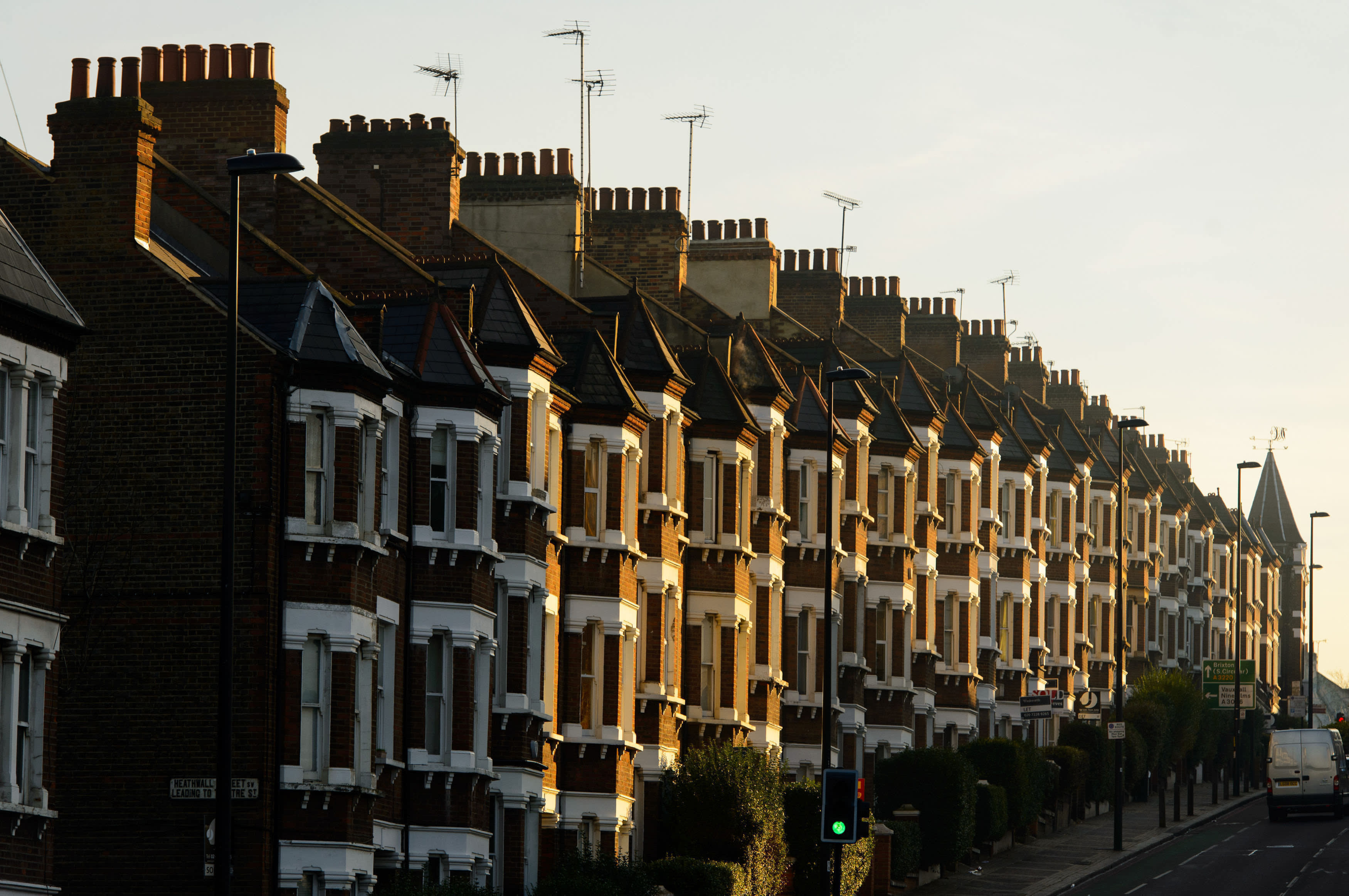