The chief executive officer of Leeds Building Society has said capacity was the biggest challenge for lenders amid the current high levels of demand for mortgages.

Speaking to FTAdviser, Richard Fearon, chief executive officer of Leeds Building Society, said: “There’s a huge amount of demand out there. We would love to be able to process as much of it as we’re able, but ultimately we need to hold our service levels up to a good standard”.

His comment echoes other lenders' such as Virgin Money, which partially withdrew its 85 per cent LTV mortgages last week to “protect” service to existing customers and pipeline applications.

Mr Fearon added: “We’ll probably need to set customers’ expectations to be a little bit more patient, as we work through this imbalance between the demand that’s out there and the supply that the lending market has”.

Mr Fearon also said a return to the office would not make any particular difference to increasing the building society’s service levels.

He said: “We’ve established a remote working pattern that is as effective as it was beforehand for us. The problem is… clearly for some other lenders, where they’re more constrained in capacity, as a small lender we’re seeing a lot more demand come our way.

“So we can handle what we could do before the lockdown still but actually we can’t handle all of the extra stuff that’s coming our way too.”

Although the figure is about half of its gross residential lending in H1 2019 (£1.9bn), Mr Fearon said: “The society delivered a pleasing lending performance in H1 as our financial strength enabled us to maintain support for customers in under-served markets, including first time buyers and shared ownership, which continued through the lockdown”.

He added: “Although the slowdown and suspension of the housing market and wider economy caused by the pandemic had led to a material drop in lending volumes, we are encouraged by the corresponding recovery in June, as consumer demand rebounded strongly and we experienced our best ever month for shared ownership with new lending higher than in June 2019.

“We remain optimistic about the resilience of the housing market and the positive impact expected to follow the government’s stamp duty announcement.”

But the capacity crunch has meant many higher LTV products are only available for strictly limited time periods and mortgage brokers have reported losing clients as a result.

Rachel Dixon, mortgage adviser at RH Dixon, told FTAdviser the “exceptionally limited” supply of products at 90 per cent LTV meant she had reluctantly recommended clients to apply for a mortgage directly. 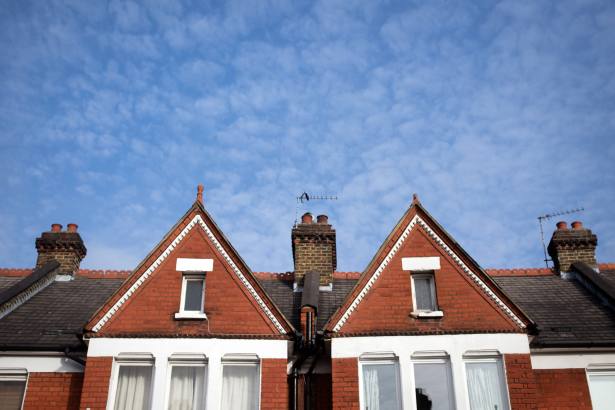 Accord to repeat two-day 90% LTV offering Leeds BS
A service from the Financial Times