A Conservative MP, who once ran a national chain of estate agents, has written to Boris Johnson urging him to abolish stamp duty and council tax.

Kevin Hollinrake, who is the MP for Thirsk and Malton, urged the prime minister to replace the present system of council tax and stamp duty with what he calls a “proportional property tax” at a flat rate of 0.48 per cent annually.

This would be split between national government and the local authority, with 0.32 percent going to the latter.

The tax would be levied on the value of a person's property each year with those owning more than one home paying the levy on each property they own.

Deferral options would be available for the elderly and asset rich but cash poor.

He said under the current framework the effective tax rate on residential property in the North East of England was 0.7 per cent, but a mere 0.2 per cent in London, despite property values being higher in the south than the north.

This is because council tax is calculated based on the value of a property decades ago, rather than its value today, so the rise in London and south eastern property prices in recent years has not been reflected.

His plan would also involve taxing land banks owned by developers at the same rate.

In Mr Hollinrake’s letter to the PM, seen by FTAdviser, he wrote: “Stamp duty acts as a simultaneous break on social mobility and [on people’s] willingness to downsize.

"Recent stamp duty announcements are welcome, but they have not addressed the fundamental inequities associated with taxing property transactions.

"Some, of course, will argue that this [proposal] is a wealth tax, in my view it is no more so than business rates, which is also a proportionate property tax."

David Hollingworth, director of communications at mortgage broker London and Country, agreed stamp duty could be a reason why some older people don’t downsize, but he added: “There are a lot of moving parts to that, people want to preserve the home they have for their children to inherit, and quite often, the supply of properties for people to move into is not great, especially as people are active for much longer.

"Also lots of people, rather than downsize, release equity from their homes and use that to help the next generation.”

Mr Hollinrake’s letter to the Prime Minister was written in conjunction with the campaign group Fairer Share, which did the policy research for the proposal.

It calculated that, if levied at 0.48 per cent of estimated property value, approximately 18m households in England would see a reduction in their tax bills.

Despite this, the proposal would be revenue neutral, it would not cost the government money, nor would it generate extra revenue.

Mr Hollinrake’s letter asks for a meeting with Mr Johnson to discuss his plans in more detail. 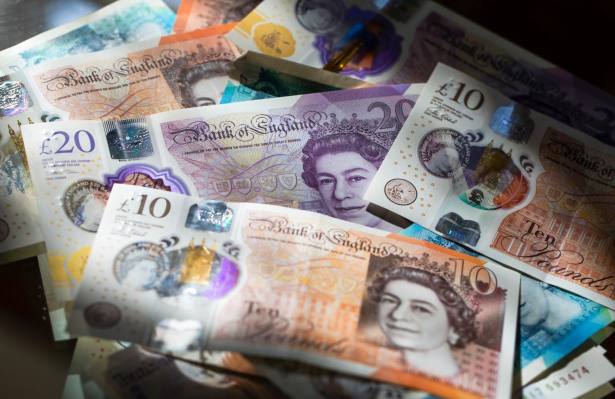