“In addition, any new scheme that could drive significant volume must do so with the support of the lender community, considering the capacity constraints that exist due to the current Covid-19 crisis.”

Despite the lack of details on the government's plans TheTelegraph suggested they would likely involve reversing regulatory changes made after the financial crash that require lenders to stress test applicants.

Your Mortgage Decisions’ Mr Lipnicki agreed there could be “greater relaxation” of affordability if criteria are met, such as a potential borrower demonstrating that they made the same, or larger payments, for the past two or three years on renting a home.

Mr Lipnicki also said: “The real issue is house prices, with few people being able to afford a mortgage that is eight times the average salary.”

Nisha Vaidya, mortgage expert at comparison service Bankrate UK, agreed it was “clear” that “soaring” house prices had prevented many first-time buyers from getting on the property ladder.

Ms Vaidya added: “Any plans to reform the mortgage market need to be combined with a renewed focus on increasing the supply of affordable housing that young people can access.” 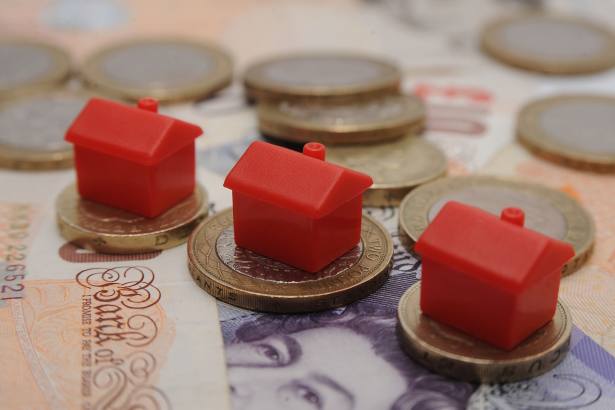 Fixed Rate First-time Buyer
A service from the Financial Times