Average mortgage rates have risen for a third consecutive month, while the number of available products has fallen further, according to Moneyfacts.

The average rate now sits at 2.38 per cent for two-year fixes and 2.62 per cent for their five-year equivalents. However, these are still lower than the rates offered in March this year.

Eleanor Williams, finance expert at Moneyfacts, said: “This increase in rates is likely in part due to the proportion of a rate that a provider needs to attribute to the risk of default, which may be a concern as a result of the economic outlook remaining so unclear.

“For example, the spectre of negative equity should house prices drop from their current levels is one that responsible lenders will be keen to mitigate, yet have no control over.

“Similarly, uncertainty around future employment levels and income as government support schemes begin to unwind is another factor lenders may be considering.”

Meanwhile, product availability has continued to decline for the fourth consecutive month to 2,259, the lowest figure recorded by Moneyfacts since May 2010, when 2,087 deals were available.

The data provider added this represented a 54 per cent contraction in the market compared with October 2019, when there were 4,955 products available.

While product numbers continued to be relatively low in the higher LTV tiers of 90 per cent and 95 per cent, the 85 per cent LTV tier was one of only two tiers where the number of products available is currently higher than in May 2020.

The data provider noted that 85 per cent was the maximum LTV for many providers these days.

Accord withdraws products after Covid outbreak 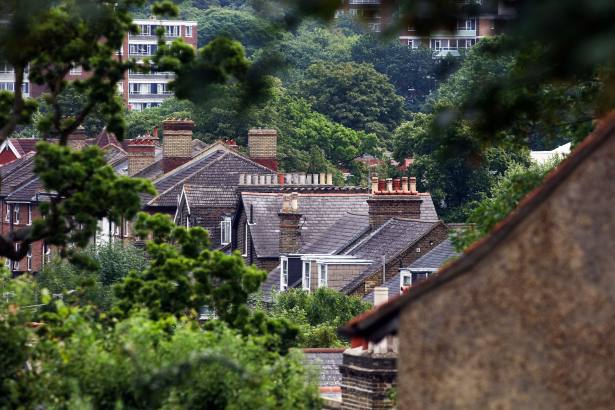 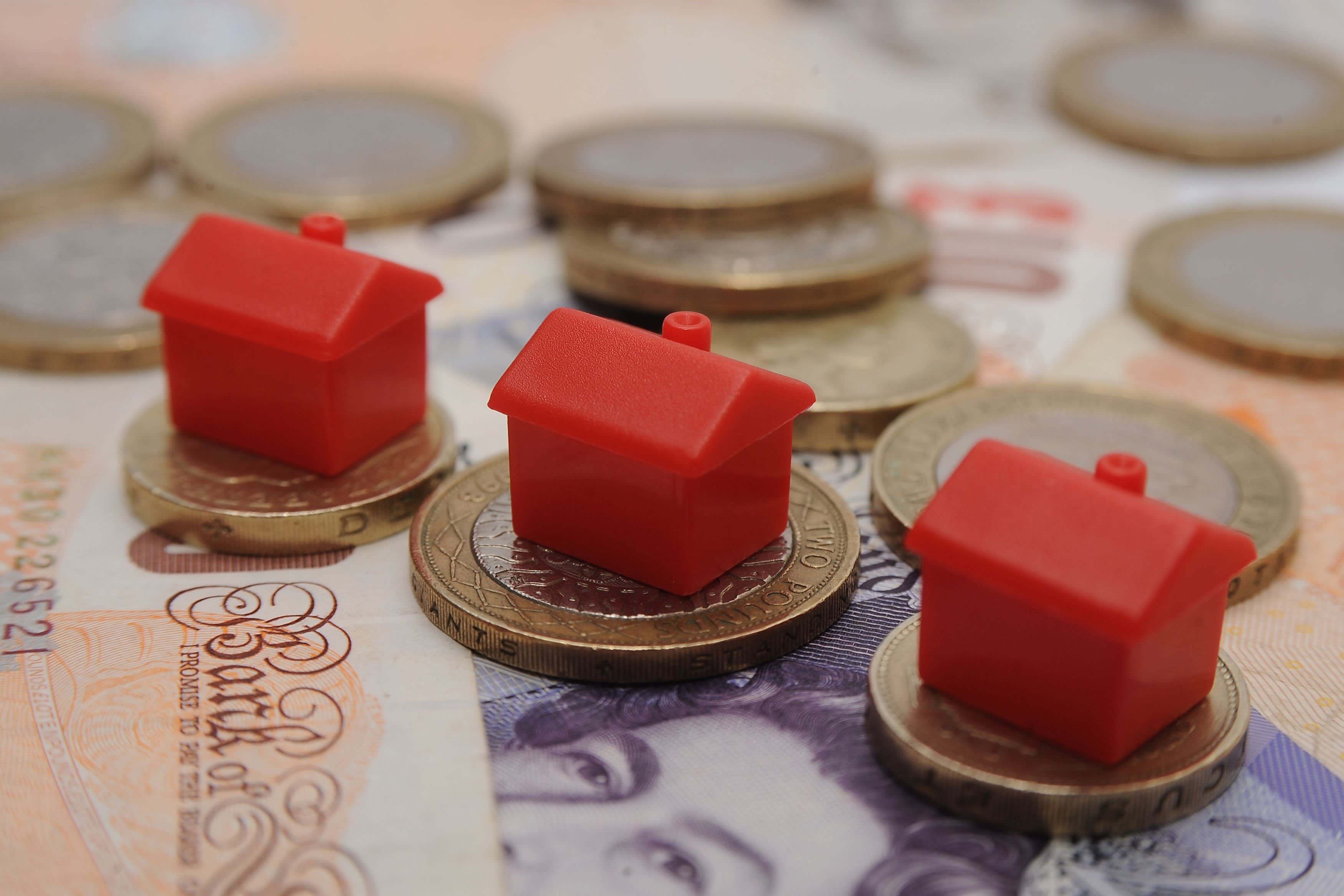