The Financial Conduct Authority has urged lenders to act proactively ahead of further mortgage support coming into force later this month for borrowers struggling amid the coronavirus crisis.

In an update today (November 17) the regulator confirmed an extension to mortgage holidays and a ban on home repossessions, after the proposals were initially floated at the beginning of November ahead of England's second lockdown.

While the new rules come into force from November 20, the City watchdog urged lenders which were able to starting providing enhanced support sooner to do so.

The new rules will mean borrowers who have not yet had a mortgage holiday will be eligible for payment deferrals of six months in total and have until the end of March next year to apply.

For borrowers who previously had or currently have a deferral the confirmed changes mean they can top up the holiday to six months in total, but only if the total deferrals do not exceed six months.

It means borrowers who have already had six months of payment holiday will not be eligible for a further deferral, but the FCA said lenders would provide "tailored support" where appropriate.

The FCA also confirmed no one would have their home repossessed without their permission until the end of January next year.

The FCA said: "Consumers will have until March 31, 2021, to apply for an initial or a further payment deferral.

"After that date, they will be able to extend existing deferrals to July 31, 2021, provided these extensions cover consecutive payments, and subject to the maximum six months allowed.

"Borrowers who have not yet taken a deferral, and who think they need the full 6 months should apply in good time before their February 2021 payment is due."

A payment deferral under these rules would not be reported as a missed payment on a borrower’s credit file, but the FCA warned this did not mean a consumers’ ability to access credit would be unaffected in the future.

Sheldon Mills, interim executive director of strategy and competition at the FCA, said: "Today we have confirmed further support for borrowers struggling financially as a result of coronavirus.

"The announcement we have made today, ensures that the support offered through payment deferrals is as flexible and accessible as possible.

"This means borrowers will again be able to access payment deferrals up to a maximum of six months. However, if you are able to keep paying it will be in your best long-term interest to do so. Payment deferrals should only be taken when absolutely necessary." 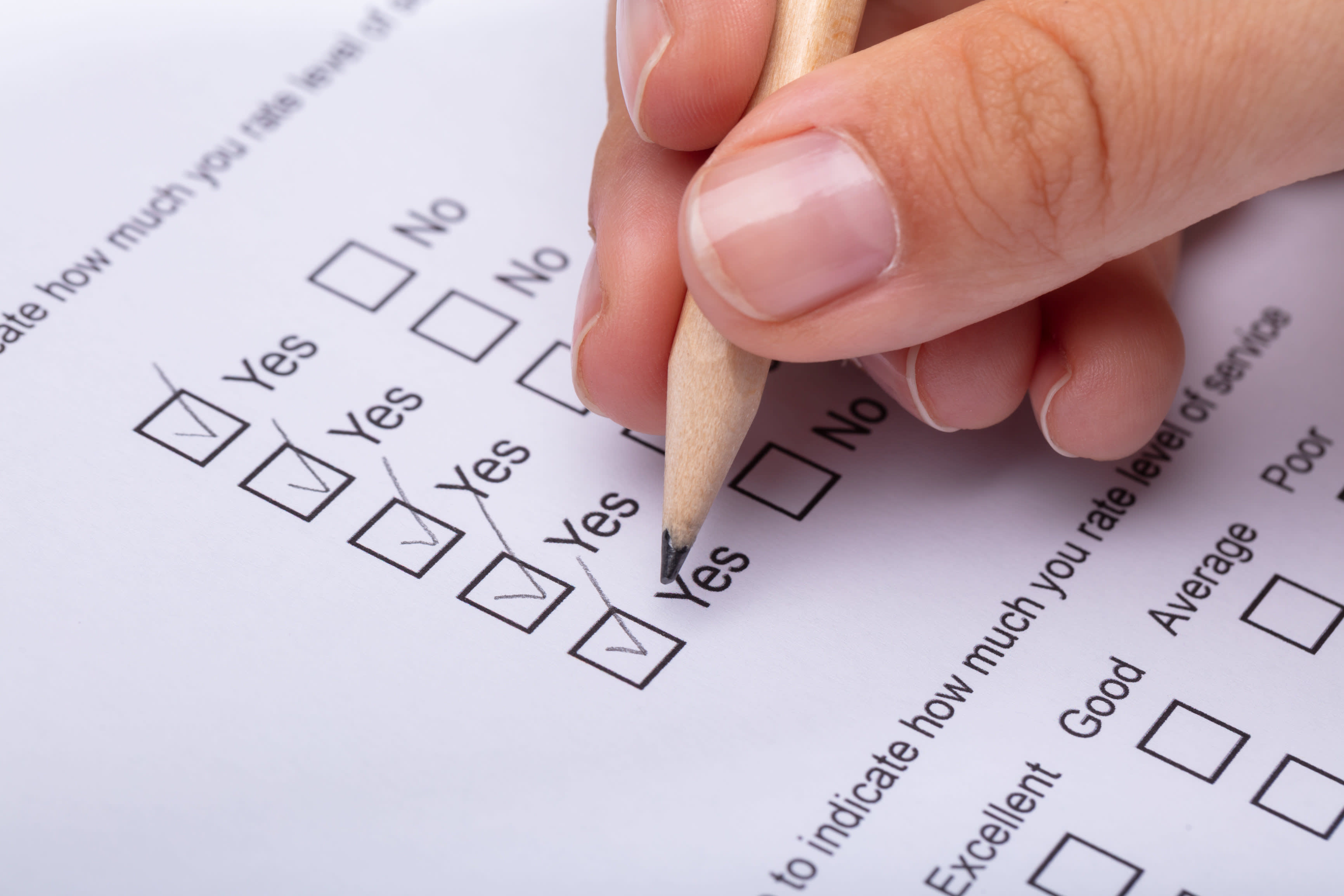