Residential property transactions have increased incrementally each month since the lockdown in April and May, latest official figures show.

UK monthly property transactions data, published by HMRC today (November 24), showed the provisional, seasonally adjusted estimate of UK residential transactions was 105,630 in October, 8.1 per cent up year-on-year and 9.8 per cent higher than September.

According to HMRC, the increase in residential transactions last month was likely impacted by the continued release of pent up demand within the property market since March, in addition to impacts from the temporary increase of the nil rate band for stamp duty and its equivalent in Scotland and Wales.

On July 8 the nil rate band for residential stamp duty was increased from £125,000 to £500,000, with similar increases in Scotland and Wales.

Kevin Roberts, director at Legal & General Mortgage Club, said the figures continued to show the “strength” of the housing market.

He said: “The 105,630 transactions in October 2020, an 8.1 per cent increase from October 2019 levels, suggests that the housing mini-boom continues to show no signs of slowdown.

“Demand for homes has remained high since the reopening of the housing market, with the opportunity to save thousands in stamp duty fees helping to entice many to press ahead with their plans.”

But Mr Roberts added that buyers looking to benefit from the stamp duty holiday, or wanting to finalise their plans to purchase a property by the end of the year, would need a “clear plan” to avoid missing out.

He said: “These high levels of demand are in many cases causing delays for buyers and sellers who, without proper support and guidance, could fail to complete in time.”

Mr Elash said: “Without an extension, we risk seeing a violent drop in activity, leading to a fall in asset values.” 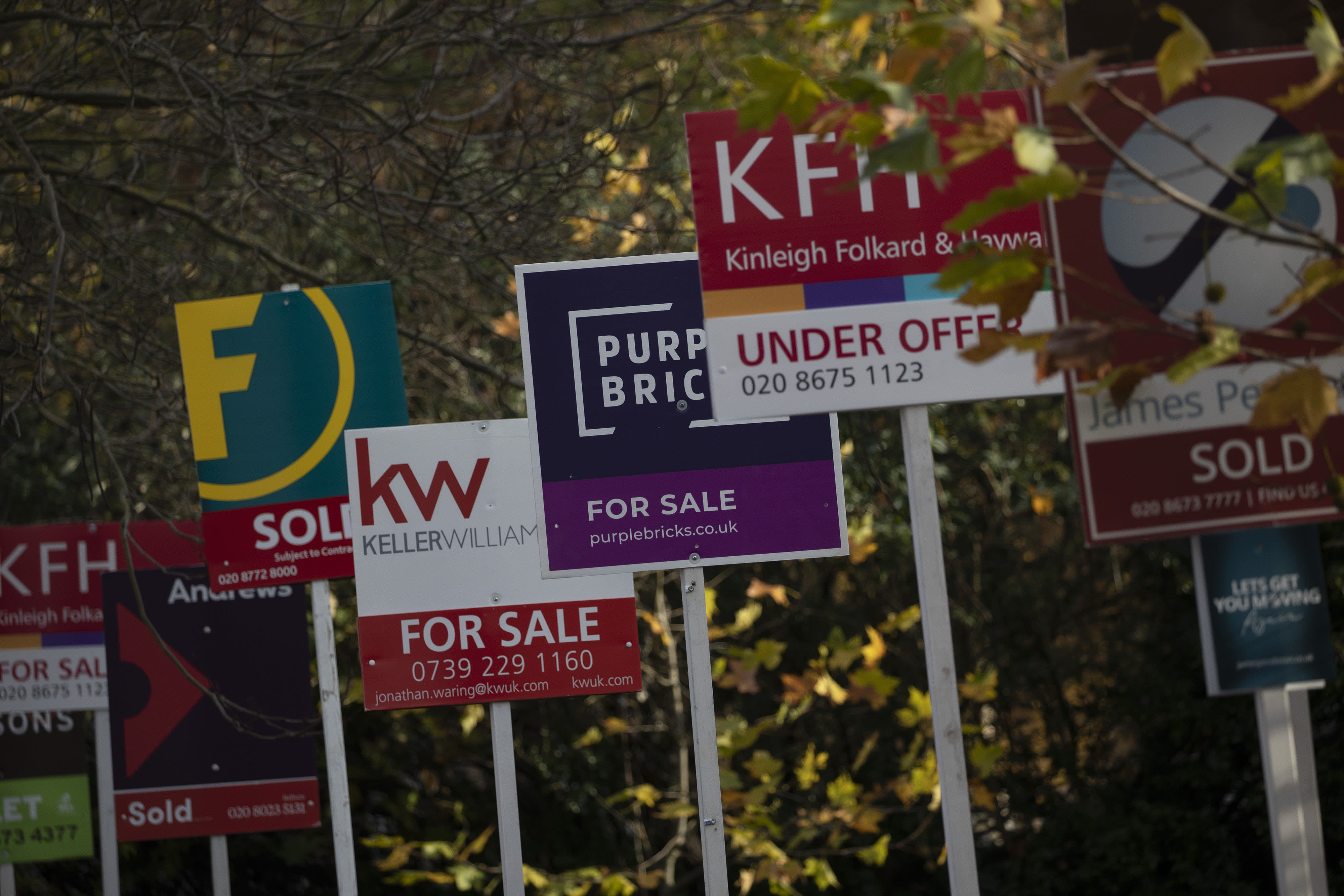 Stamp Duty Coronavirus
A service from the Financial Times