Individuals in the finance industry have called for an extension to the stamp duty holiday after England entered a third national lockdown this week.

Government guidance states the public can still move home and attend property viewings, but the industry has warned of the impact of the lockdown on the market, which is expected to last until mid-February.

Kate Davies, executive director at IMLA, said: “The housing market might still be open despite Britain moving into a third lockdown, but the mortgage market remains under extreme pressure to process a large number of buyer applications before the stamp duty deadline on March 31.”

She added that the third national lockdown would “undoubtedly” cause disruption for some buyers.

IMLA raised concerns alongside the Association of Mortgage Intermediaries with the Treasury last month, warning that a large number of borrowers may not be able to meet the stamp duty holiday deadline.

Ms Davies continued: “There have been many calls on the government to consider some form of extension or tapering of the stamp duty holiday, giving buyers the breathing space they need to complete their house purchase before the deadline.

“Surely the time has come for the government to respond and ease the pressure on the system.”

Likewise Andrew Montlake, managing director of Coreco, warned that while the property market technically remained open, there would be “considerably more” logistical issues due to the number of people working from home.

He said: “Lenders, valuers and conveyancers are already experiencing bottlenecks and delays given the sheer amount of applications going through and the administrative upheaval caused by the latest lockdown will only serve to accentuate them.”

Mr Montlake added that he would not be surprised if the Treasury announced an extension to the stamp duty holiday deadline to give the property industry “some much needed wiggle room”.

“The clear problem with withdrawing the SDLT relief with a cliff-edge deadline as is currently proposed is that it will penalise some property purchasers, through no fault of their own, and jeopardise existing transactions.”

Mr Etherington added: “Failure to complete or ‘substantially perform’ the contract means that SDLT will not be triggered.

“As a result, even buyers who have exchanged contracts on or before the March 31 deadline are unlikely to benefit from the SDLT holiday as the rules currently stand.”

According to Mr Etherington, an example of a phased withdrawal might be to allow transactions to continue to benefit from the stamp duty holiday if it can be evidenced that reasonable steps were taken to try and complete the purchase before the deadline, where completion was delayed due to issues relating to the pandemic. 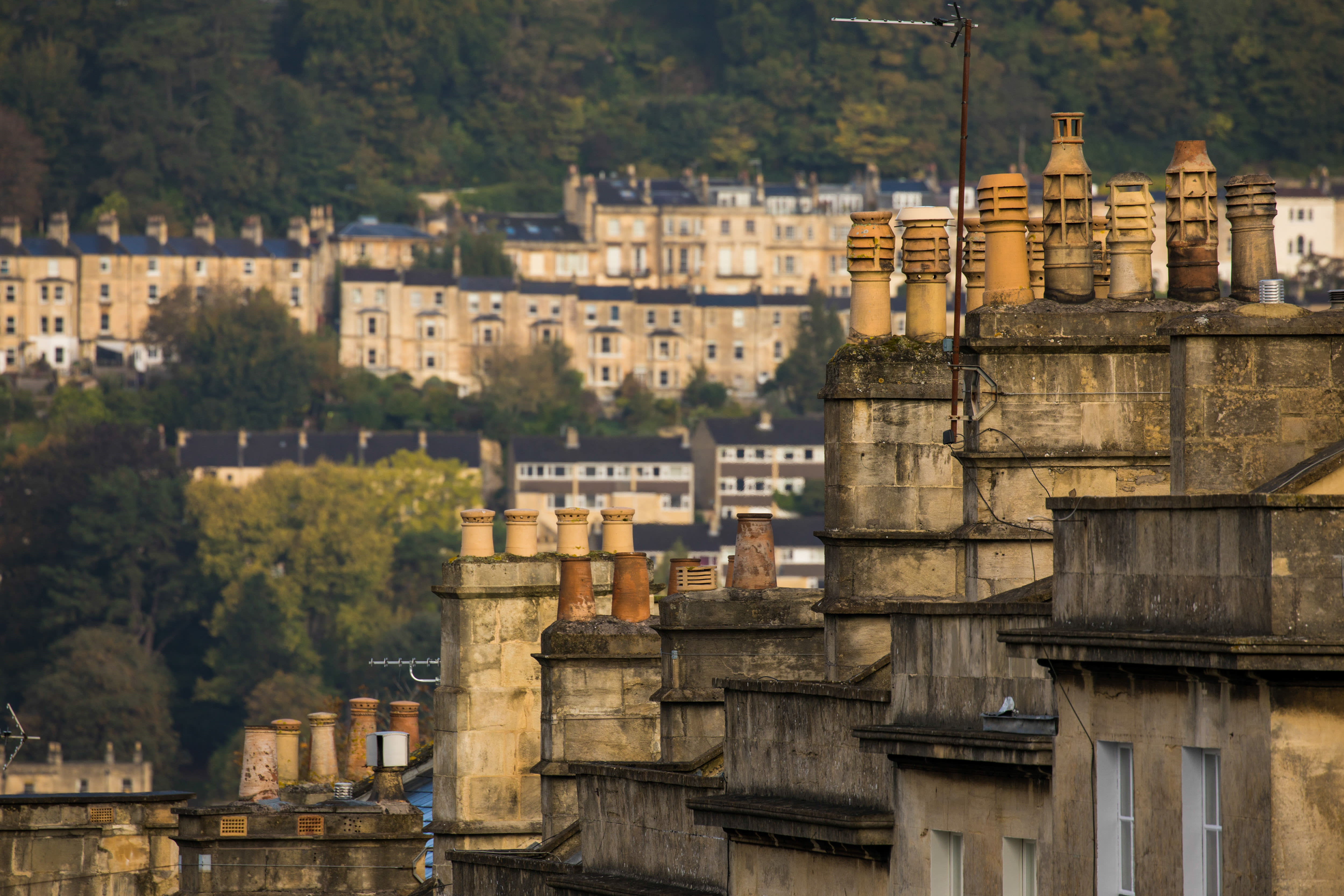 Stamp Duty Tax Coronavirus
A service from the Financial Times