The proportion of first-time buyers taking out a mortgage has remained stable year-on-year despite increases in the average price and deposit, according to research by Halifax.

The bank’s analysis of UK Finance data estimated first-time buyers made up 50 per cent of all home purchase loans last year, compared to 51 per cent in 2019.

The proportion of first-time buyers purchasing with a mortgage remained stable despite the average price they paid reaching £256,057 last year, an increase of 10 per cent from 2019.

However, with the housing market effectively closed during the first national lockdown, the overall number of first-time buyers fell to 304,657 in 2020, down 13 per cent compared to the previous year.

The property market re-opened in the second half of 2020 but first-time buyer transactions were also down during that period, but only by 2 per cent when compared to 2019.

Halifax noted that first-time buyer transactions had bounced back “strongly” in the second half of last year by 52 per cent, from 121,050 in H1 to 183,607 in H2, following the reopening of the housing market from May.

Russell Galley, managing director at Halifax, said: “Whilst these figures confirm the almost inevitable fall in the overall number of first-time buyers in 2020 – with the entire housing market effectively shuttered during the first national lockdown – they also underline just how strong the bounce back was in the second half of the year.

“Despite the obvious challenges presented by soaring house prices, not least the need to raise an even bigger deposit, first-time buyers still accounted for half of all home purchases, a reassuring statistic given their overall importance to the market.”

Luke Spellman, financial adviser at Spellman Financial Services, said it was unsurprising that the average first-time buyer deposit had increased.

He said: “This will mainly be down to mortgage lenders hiking the minimum deposit required from 5 per cent to 10-15 per cent for the best part of last year.”

The number of 95 per cent LTV mortgages has dropped dramatically during the pandemic.

Data from Moneyfacts showed there were eight products available at 95 per cent LTV at the start of December, around 2 per cent of the number available at the beginning of March (391) before the first national lockdown. 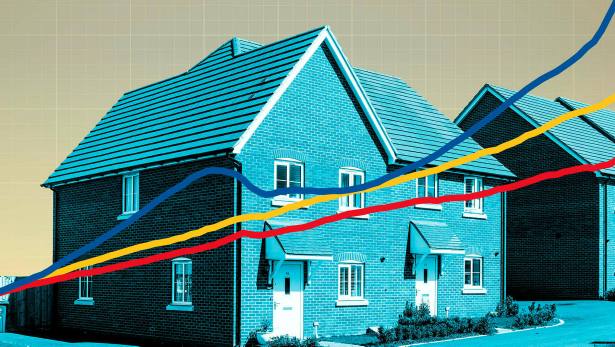 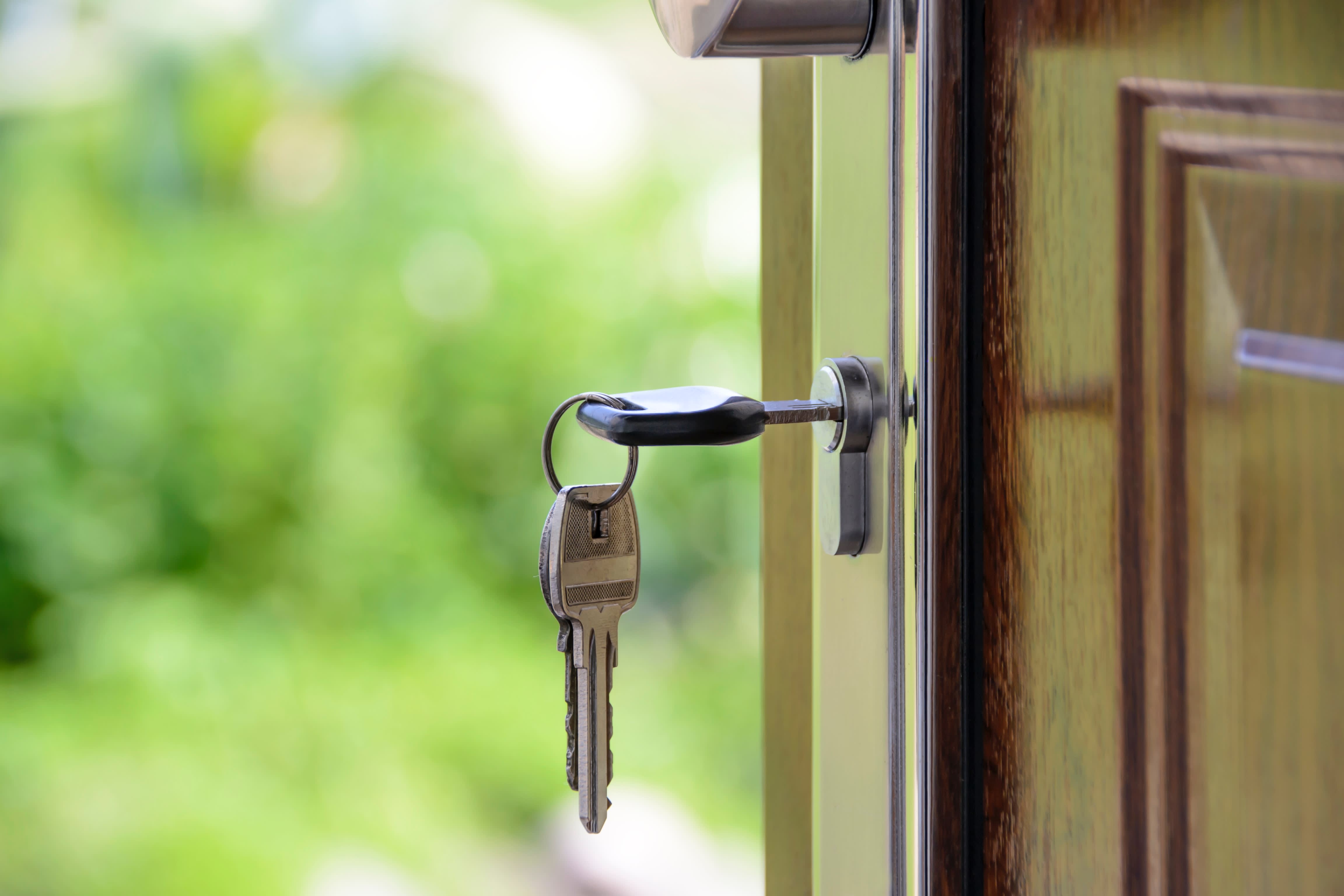 Halifax Residential Coronavirus
A service from the Financial Times