Nationwide has reduced rates on selected mortgages across its range by up to 0.20 percentage points.

House purchase products have seen the greatest reductions, also on selected two- and five-year fixed rates, of up to 0.20 percentage points.

Remortgage and shared equity products, meanwhile, have seen the smallest reductions of up to 0.05 percentage points.

Henry Jordan, director of mortgages at Nationwide, said: “As the country’s second largest mortgage lender, it’s important we demonstrate to all types of borrower that Nationwide continues to offer a wide range of mortgages with some of the most competitive rates on the market.

“That is why we’re making these latest reductions across a variety of LTVs as well as extending our £1,499 fee product to now make it available to first-time buyers and house purchase.”

Rates on Nationwide’s ranges for existing customers moving home and taking out a further advance will continue to be aligned to the lowest rates offered to new customers, with reductions of up to 0.15 percentage points.

The building society is also launching a two-year fixed rate of 1.14 per cent at 60 per cent LTV. The product carries a £1,499 fee and is available for house purchase customers, first-time buyers and existing customers moving home.

David Hollingworth, associate director, communications at L&C Mortgages, commented: “These changes are a good reminder of just how competitive the mortgage market is at the moment. Nationwide has sharpened its pencil again to cut rates and introduce some new deals, which carry even lower rates but come up with a bigger fee.

“That’s always a balancing act for the borrower but makes sure that Nationwide has something in its kitbag to meet most requirements. The fixed rates are very competitive and positioned in the leading pack for many categories.” 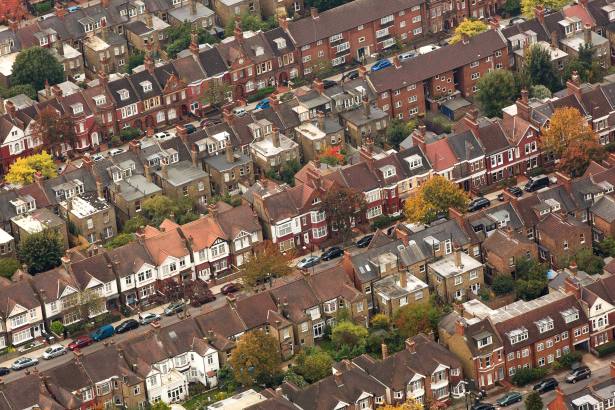 Nationwide BS Fixed Rate
A service from the Financial Times