Mortgage brokers have seen a rise in enquiries after the stamp duty holiday was extended in the Budget this week.

Bulent Kandemir, managing director at Intra Private Finance and SWG Mortgages, said he had seen an increase in the number of calls and email enquiries since the extension was announced.

He said: “There was a rumour last week that [the extension] would happen, hence we had started getting an increased volume of enquiries last week.

“However yesterday the number of enquiries was 35 per cent higher than the same time last week.”

Chancellor Rishi Sunak announced a three-month extension to the stamp duty holiday until June 30. The nil rate band, currently set at £500,000, will then be set at £250,000 until the end of September, before returning to £125,000.

Andrew Brown, managing director at Bennison Brown, said he had seen nearly double the number of enquiries in the last 48 hours.

But he added that most of these were from clients with a low deposit, who had been encouraged by the availability of government-backed 95 per cent LTV mortgages from next month.

As well as extending the stamp duty holiday, the chancellor confirmed the launch of a mortgage guarantee scheme for small deposit homebuyers in a bid to turn ‘generation rent’ into ‘generation buy’.

The scheme will enable first-time buyers to secure a mortgage with a 5 per cent deposit on a property of up to £600,000.

Charlotte Nixon, mortgage expert at Quilter, said: “[The] unintended consequences of the holiday are that it has driven up house prices, locking lots of first time buyers out of the market at a time when lenders are already reticent to lend to higher risk borrowers.

“As a result, the government has now had to create the mortgage guarantee system to try and rebalance the scales so that first time buyers have a fighting chance of getting onto the housing ladder.”

There were numerous calls for the stamp duty holiday to be extended, but some commentators have said that the prolonged tax relief could contribute to keeping house prices high.

Andrew Montlake, managing director at Coreco, said: “More people will be able to get onto the ladder but the first rung on that ladder will be a lot higher up, putting more financial pressure on buyers.”

He added: “Generation rent will indeed now have more chance to become generation buy, but they will be buying high.” 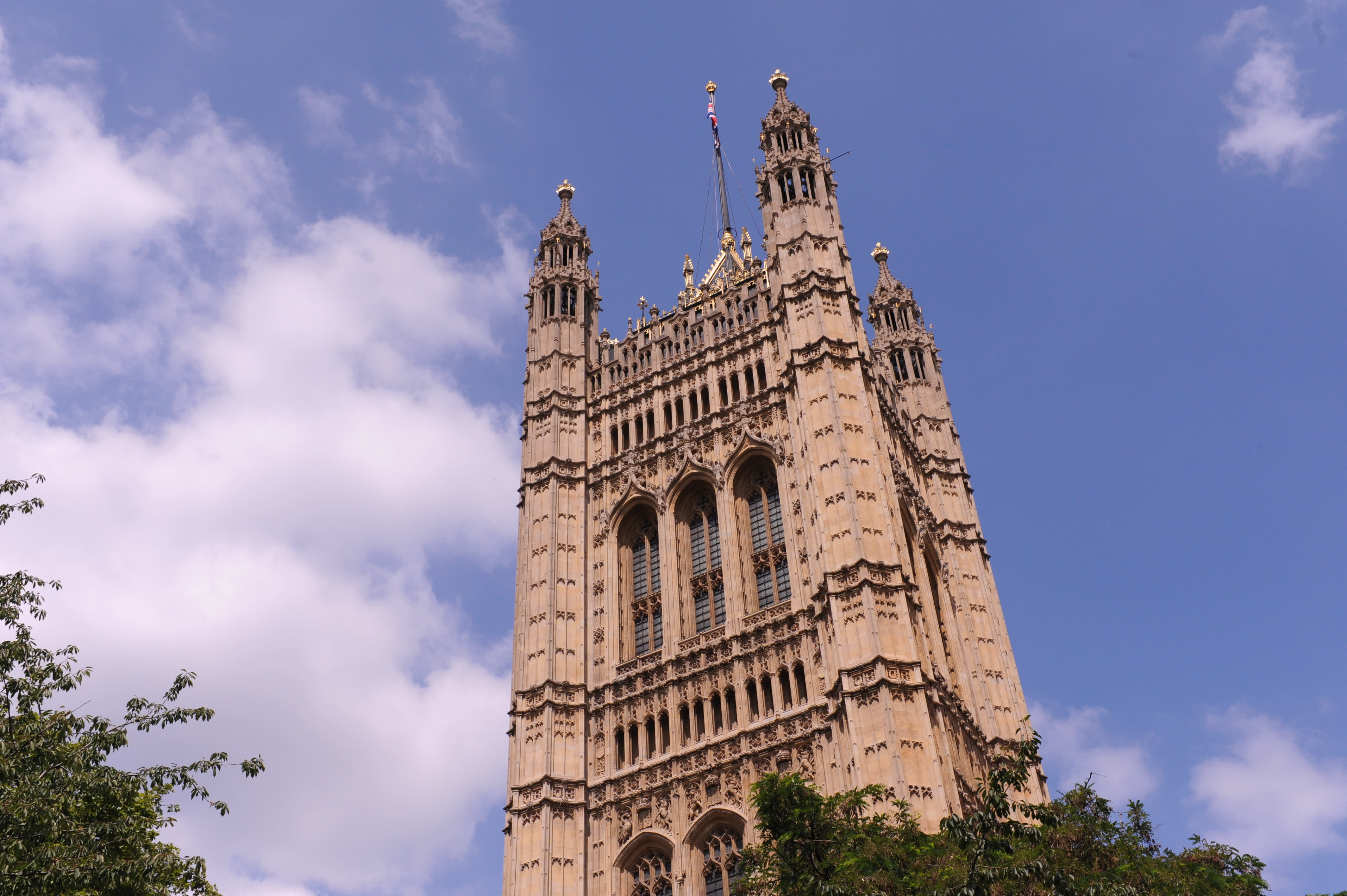