A ‘Help to Build’ scheme was announced by the government over the weekend (April 24) in a bid to make it easier and more affordable for people to build their own home.

The government confirmed it has made available an initial £150m over four years to support the scheme to deliver low deposit mortgages, and improve affordability of home ownership for self and custom builders.

According to the government, the scheme will provide an equity loan on the completed home, similar to the Help to Buy scheme.

Robert Jenrick, housing secretary, said: “Building your own home shouldn’t be the preserve of a small number of people, but a mainstream, realistic and affordable option for people across the country.

“That’s why we are making it easier and more affordable – backed by over £150m new funding from the government. The scheme we have launched will help the thousands of people who’d like to build their own home but who’ve not yet considered it or previously ruled it out.

“Our plans will help get more people on to the housing ladder, ensure homes suit people’s needs like home working or caring for relatives, whilst providing an important boost to small builders and businesses too.”

Applications for Help to Build will open in late summer, according to the government’s self and custom build action plan.

Andrew Baddeley-Chappell, chief executive officer of the National Custom and Self Build Association, commented: “Contrary to common perception, in most cases custom and self build is not about people undertaking the build themselves.

“Rather, it is about the homeowner having control over the design and specification of their project – enabling them to create the home they want, rather than the one someone else believes they would like.” 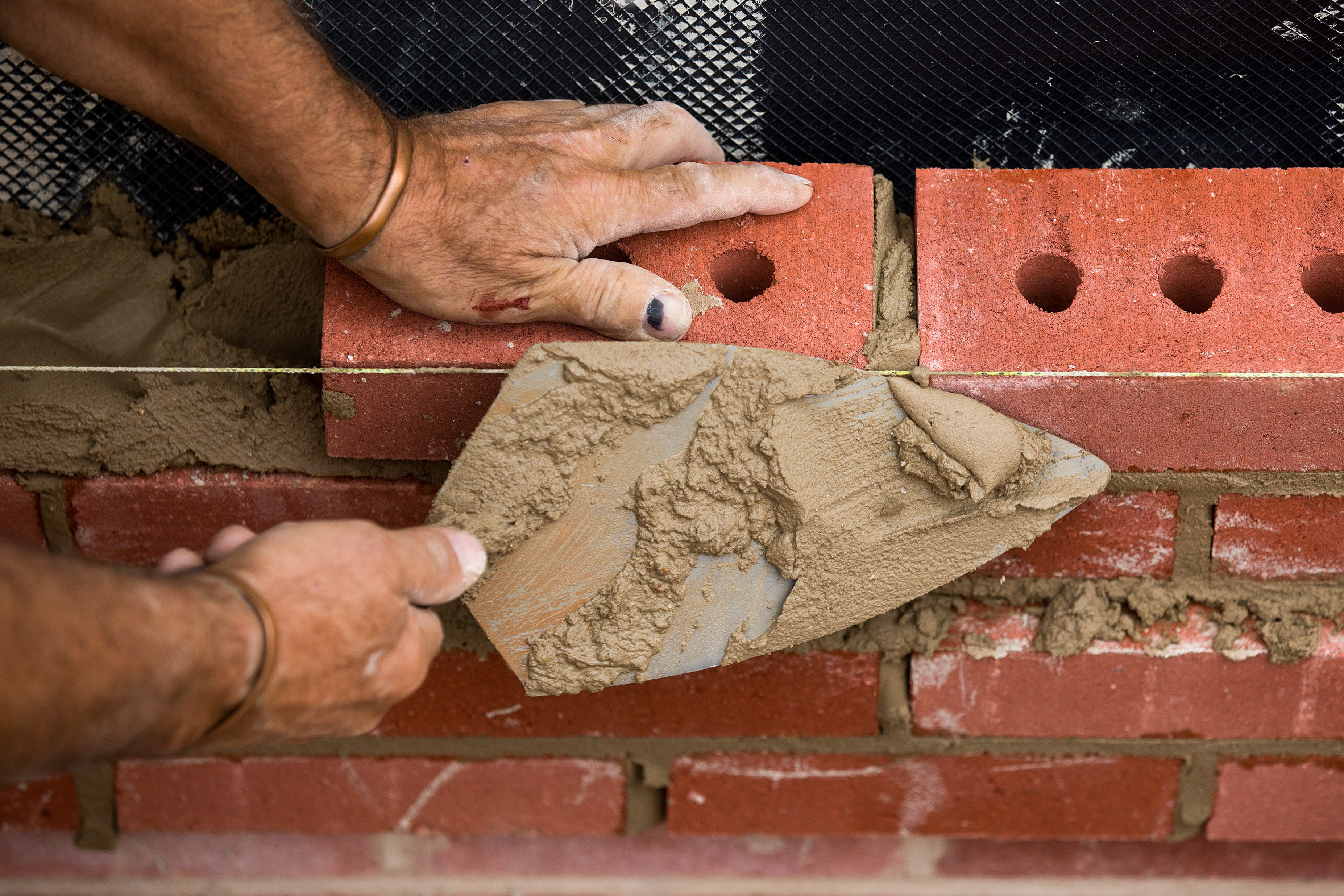