Accord Mortgages has cut the rates on its 85, 90 and 95 per cent loan-to-value products in a bid to help brokers compete for borrowers with smaller deposits.

Back in December, the average two-year fixed-rate at 90 per cent loan-to-value was 3.79 per cent, according to data from Moneyfacts. At the time, that was the highest recorded rate since February 2015.

When Accord became the first lender to return to the 95 per cent loan-to-value market on March 17, it started at a rate of 3.99 per cent. Since then, the lender has cut the rate by 0.3 percentage points.

Industry participants highlighted the need for more affordable products in this 95 per cent range at the tail end of last year.

Aaron Strutt, product and communications director at Trinity Financial, told FTAdviser many borrowers with smaller deposits were frustrated that deals were “so much more expensive” compared to the start of the year.

Strutt added: “They are really in a ‘take it or leave it’ situation. Many first-time buyers are wondering if house prices and mortgage rates will come down next year, but many are not prepared to take the gamble. If they take the often near 4 per cent rates, they aim to swap to a better deal in two years' time.”

Other players have also cut their rates recently, albeit not for the highest value products.

Most recently, Darlington for Intermediaries made cuts to its 80 and 90 per cent loan-to-value two-year fixed rate products. They now sit at 2.39 and 3.39 per cent, respectively.

In the Budget this year, the chancellor confirmed the launch of a mortgage guarantee scheme for small deposit homebuyers, amid a dramatic decline in the number of 95 per cent loan-to-value mortgages available since the pandemic.

Despite players like Accord returning to the market this year, the share of mortgages with loan-to-value ratios above 90 per cent in Q1 2021 sat at its lowest level since statistics began in 2007.

According to mortgage lending statistics published by the Financial Conduct Authority this month, the share of mortgages above 90 per cent LTV was 1.1 per cent, 4.1 percentage points lower than a year earlier. 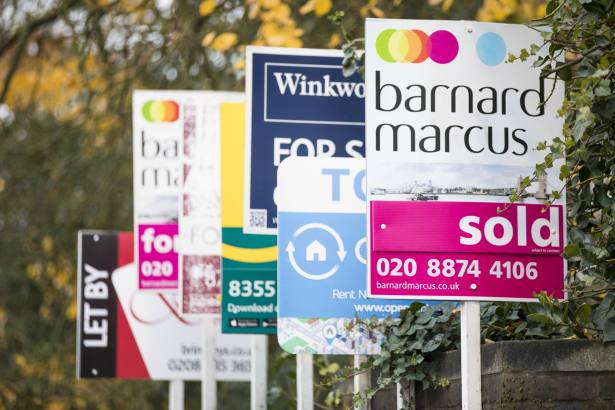 What will the transition to the new economy mean for investors? 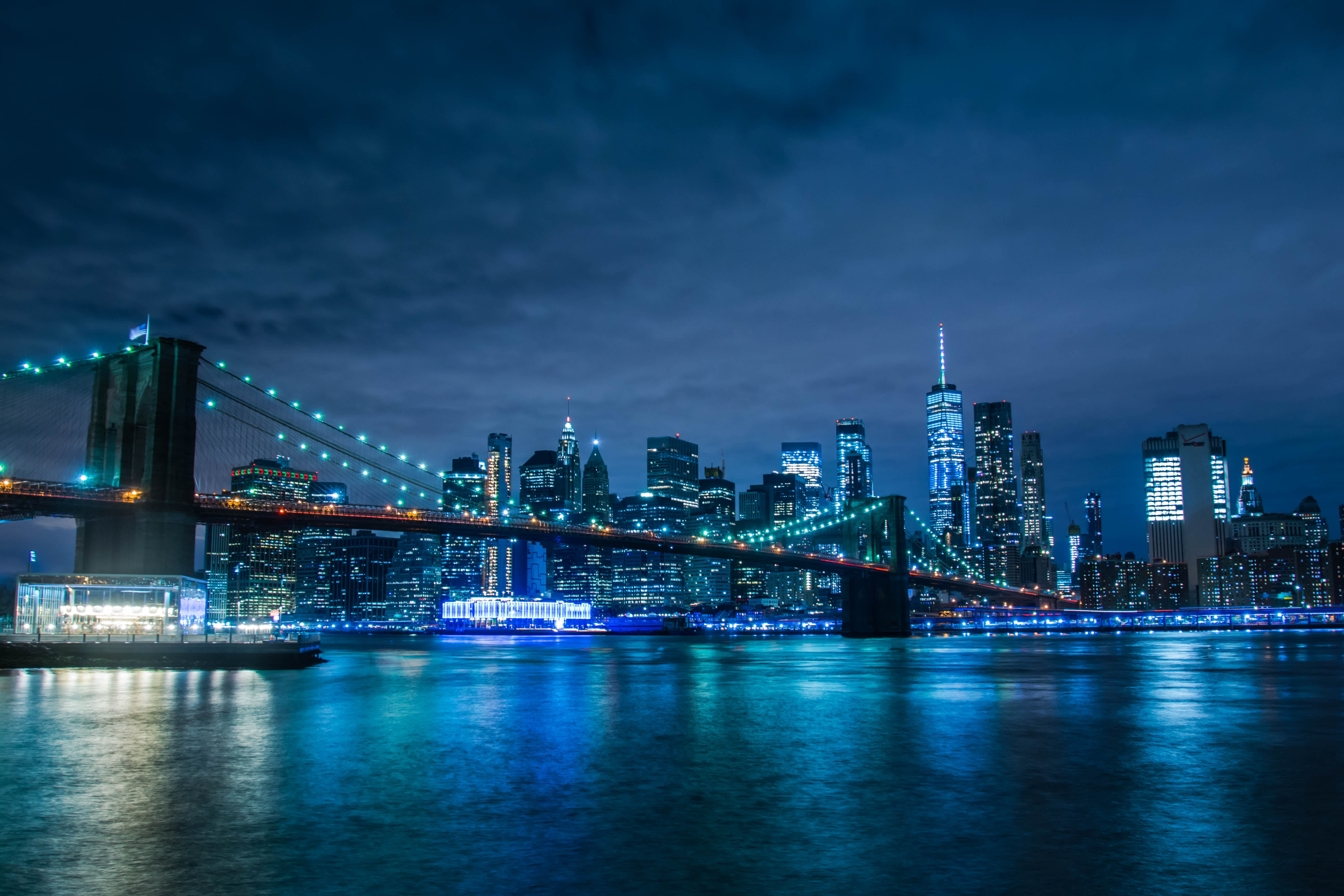 JOIN TODAY! How to grow your business in 2021

Mortgages Fixed Rate Broker
A service from the Financial Times