Just Mortgages has more than tripled the number of self-employed brokers in its Scottish network, from four to 15 since the beginning of 2021.

Over the next 12 months, the lender intends to further grow this number to 28.

Kevin Gardiner, Just Mortgages’ area director, was appointed back in October to lead the national expansion.

He said: “The Scottish market is incredibly busy with offers being accepted before the for-sale sign has gone up."

With client demand “certainly there”, the executive added that “this is just the beginning” for Just Mortgages’ Scotland-based growth.

Under the lender’s model, brokers remain self-employed whilst receiving training and compliance support from an established player.

Currently, Just Mortgages houses a network of more than 500 employed and self-employed advisers.

The majority are self-employed, whilst the remaining 160 brokers are based either in Spicerhaart estate agents or at home.

UK-wide the broker has already announced plans to double its overall headcount to 1,000 by 2023/24.

In March, it claimed to have received “record interest”, with 27 broker applications for its self-employed arm.

“One of the side effects of the Covid pandemic, in a good way, has been former brokers returning to the mortgage industry,” John Phillips, group operations director at Just Mortgages, said back in February.

Weighing up the post-pandemic effects on the market, Phillips told FTAdviser earlier this month that the reopening of the hospitality and travel industries will have a greater impact on the market than the end of the stamp duty holiday.

“Buying a house will still be a priority for many, but there will be lots of people booking holidays after a year stuck in the UK and savings may be spent on a few weeks in the sun. This may result in a few people deciding to put a purchase on hold as the UK reopens fully.”

As well as growing its mortgage advisory business across the UK, Just Mortgages also announced the launch of its wealth management business, Just Wealth, in January.

Led by David Magee, the wealth outfit intends to join up a full financial offering for Just Mortgages’ clients.

The lender partners with UK-based advice network, Openwork, to deliver the service. 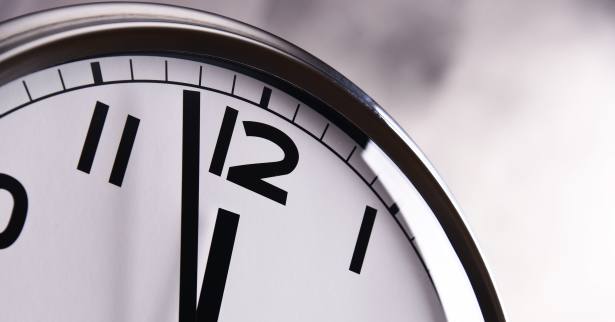 Mortgages Just UK Growth
A service from the Financial Times