The products include a two-year fixed rate remortgage at 3.79 per cent with a loan-to-value of up to 80 per cent for homeowners.

And for buy-to-let landlords, a three-year fixed rate remortgage at 3.79 per cent with a loan-to-value of up to 70 per cent.

The specialist lender said it wants to help homeowners and landlords looking to improve their properties’ energy performance certificate rating.

Sam Ward, Dudley’s commercial director, said these products were the lender’s “initial response” to government commitments on cutting emissions, and “increasing domestic demand” over the past eighteen months.

“If our products help people by making it easier to fund these improvements, then we all benefit in the long run,” said Ward.

In October, the government launched a consultation outlining proposals to upgrade as many homes as possible to an EPC Band C by 2030.

Until the end of March, it had offered homeowners and residential landlords a ‘Green Homes Grant’ voucher towards the cost of installing energy efficient home improvements.

In October, the Intermediary Mortgage Lenders Association (Imla) released research which suggested consumer awareness of 'green mortgages' was low, but that the market was “poised” for growth.

The trade association found 43 per cent of consumers had never heard of a green mortgage.

But Imla also found 57 per cent of lenders planned to launch a green mortgage offering after the pandemic.

“A number of lenders have recently introduced eco-friendly mortgages which usually reward customers with cashback, or a lower interest rate if their property has a high EPC rating,” Luke Spellman, a self-employed Coventry-based mortgage broker, told FTAdviser.

“Rewarding homeowners and landlords can only be a positive thing, as it encourages them to go that extra mile when renovating their properties.”

Spellman added the inclusion of such products in lenders’ portfolios would attract future buyers with the prospect of saving on their bills. 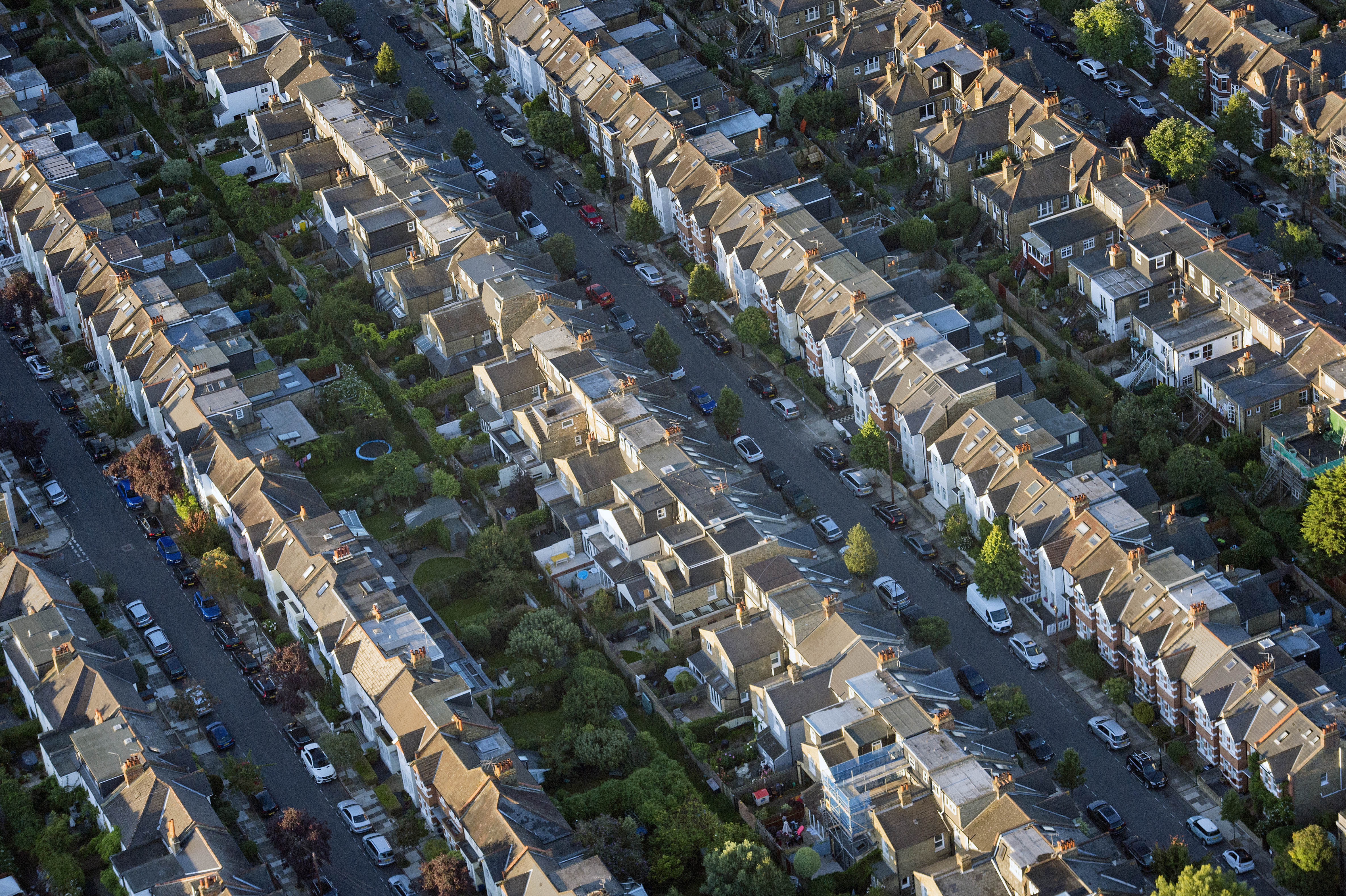