The Money Group has launched an equity participation programme which it said could see up to 20 per cent of the company passed to qualifying partners over the next five years.

Rather than limit its ownership to “a few directors”, the brokerage network wants its advisers to benefit from its impending growth plans.

“It should surprise no one that we will always find a different way to do things,” said Scott Thorpe, co-founder and director of TMG.

“The launching of our profit share scheme is just one of many initiatives we have designed to help our brand directors create wealth and security for themselves in the years ahead.”

Martin Stewart, the network’s other co-founder and director, said the scheme will operate on a “performance-related basis where £1 of fee income will equate to one qualifying point”.

The points are then converted to equity over time.

He added the scheme will run for five years, or “until such time that a target valuation of the group has been achieved”. Stewart did not disclose this valuation figure.

The reward option is propped up by a number of new targets. TMG has surpassed the 100-broker headcount, so is now targeting a total of 125 brokers before the year end.

It also wants to hit £100m in monthly mortgage applications by year end, which it told FTAdviser would be around double the volume it currently processes.

Stewart added TMG was looking to up the number of its “brands”, or businesses, from 17 to 50 over the next five years.

Each brand represents a regional location or specialist branch of TMG, and is independently run by a directly authorised broker in the brokerage network. Some of its biggest brands sit in Leeds, Manchester, and London.

The brokerage network has made a number of new hires to support its growth. Back in March, it appointed former Primis director, Dave Corbett, as recruitment and brand development director.

TMG has also been growing its appointed representative network. The latest addition w Derby-based market specialist adviser Create Finance, which houses 25 brokers and has plans to grow its headcount to 40 advisers over the next two years.

Whilst TMG is predominantly a brokerage network, its TMG Direct arm allows multi-adviser firms to continue trading while their direct application is approved. 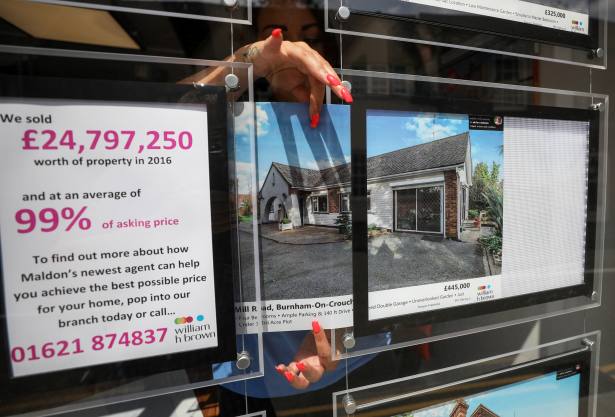 Mortgages Network
A service from the Financial Times