The Equity Release Council could do more to help the sector on its road to recovery following a troubled history of scandals and customer debt.

“The council really needs to raise its public profile,” said Jan Johnson, director of 55 Plus Equity Release - a member of the council.

“We seldom see them advertising the industry standards. They don’t seem to promote the existence of good practice to the public,” she continued, suggesting the ERC's forum set up to do this was not very effective.

“This is reflected in the apparent decline of referrals we receive via the ERC website directly from the public.”

Johnson also said the council could “do more research to help brokers understand where they can improve their performance on behalf of the public”.

Similarly, Paul MacFarlane, a mortgage and protection adviser at Financial Experience, who is not a member of the council, said: “I don’t think it’s anything I’m missing out on.

“They’re putting equity release in the forefront which is great, but as an adviser I don’t know what I’m getting from being a part of council, other than being on their website.

“Not many clients care if you are a member or not. We already have controls in place, are fully regulated, and part of a legitimate network [Quilter] which makes sure advisers’ processes are water tight and they feed us internal referrals.”

He added the council was a good resource “for getting into the industry” and “helping people through the exams”.

But for established advisers in the equity release space like MacFarlane the council is of little use to them.

Whilst advisers seemed indifferent to the council’s existence and its usefulness, the council’s chief executive, Jim Boyd, told FTAdviser that advice “is critical” to the sector’s comeback.

He said the council was in the process of organising briefings with MPs and peers across Westminster and Whitehall, and that member feedback "is crucial" to embedding and promoting best practice across the industry.

With an increasingly ageing society, final salary pensions are leaving retirees with inadequate savings to live on, according to Boyd. As a result, demand for equity release as a retirement option is rising.

Big names have jumped on the trend. Most recently, St James’s Place, which manages more than £135bn in client funds and has offered equity release products for years, joined the industry’s council.

“Equity release is a long-term product. It's designed to be considered in a hugely thoughtful way,” Boyd said.

“That's why there are so many different points of engagement, be that from the financial or legal adviser. This is a product which is advised, not sold.”

Boyd sees highly qualified advisers as the best-placed to ensure “the safety and security of the greater market”.

Historically, the equity release industry has been fighting a battle to better its reputation, which took a knock in the eighties and nineties amid a number of scandals leaving people with big amounts of debt. 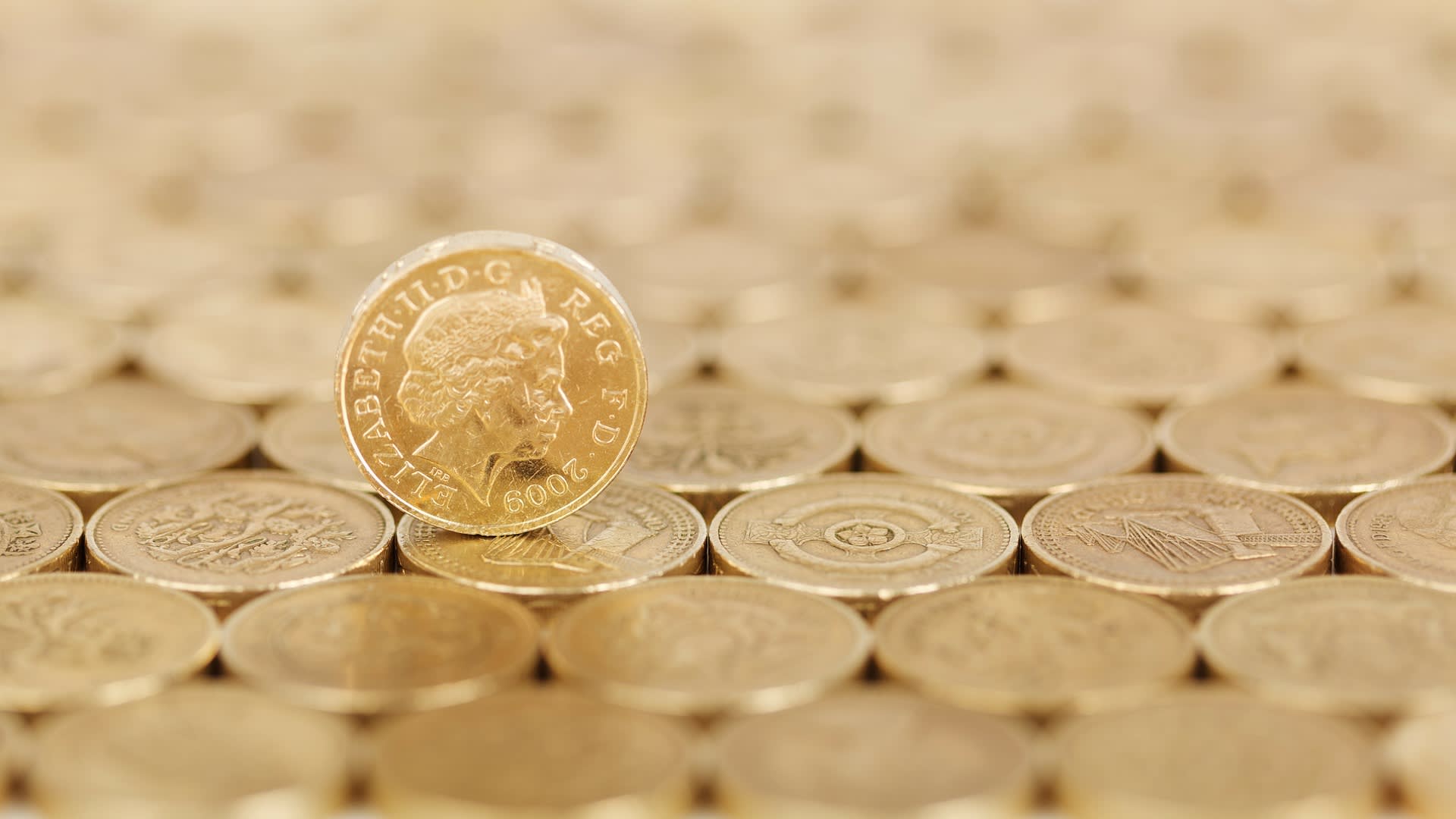 Mortgages CPD Equity Broker
A service from the Financial Times