A big part of this model relies on the brokerage sector’s willingness to be consolidated. Stewart reckons this consolidation is coming, whether brokers like it or not. “The massive long tail of brokers currently means they’re disappearing off into the ether. Commercially, they’re not worth anything to lenders.”

TMG envisions the industry morphing into 20 well-capitalised names, or networks. “We want to be one of those 20,” said Stewart.

“We’ll do this by pushing the brands out on their own and reeling them back in when they want to exit. That way, they can remain directly authorised, appoint their own managers and avoid the debt network group model by being bought out at the end instead.”

In the long term, TMG sees the value in localised aggregator websites like MoneySupermarket to connect and reward its broker network.

“A few years ago, we went all-in kicking doors down - but this wasn’t the right approach,” Stewart recalled.

“We should have collaborated more. While there are many issues within intermediation, the lesson we learnt was not to always highlight the negatives, and instead work alongside our peers.”

Stewart added brokers were “miles behind IFAs”. He continued: “It’s dangerous to keep things the way they are. It’s so expensive for brokers to get paid. But they’re so bamboozled they just lump it. It’s like Stockholm syndrome, where they think the industry is helping them but in fact it isn’t.”

The first lender to come onboard to TMG Club 2.0 was Vernon Building Society, a specialist buy-to-let, retirement interest-only and Buy for Uni mortgage provider.

In addition to its lending partners, the network intends to create its own lending platform and conveyancing proposition. By owning the full product cycle, TMG thinks its network is more likely to retain clients in the long term.

Any leftover money is then reinvested back into the group and its brands.

TMG’s executives - like Stewart and fellow co-founder Scott Thorpe - don’t earn an executive-level salary from the group’s coffers. Instead they run their own brands and benefit from capital growth as shareholders in the business.

“One of the main pieces of feedback from the brokers we hear is that they are concerned about how much senior managers take out of the business. Some brokers feel aggrieved that their hard work is paying for someone else’s holidays,” Stewart explained.

“With our model, the senior managers keep some skin in the game, as they run their own brands. So any income requirements come out at a local level, rather than from the communal pot. 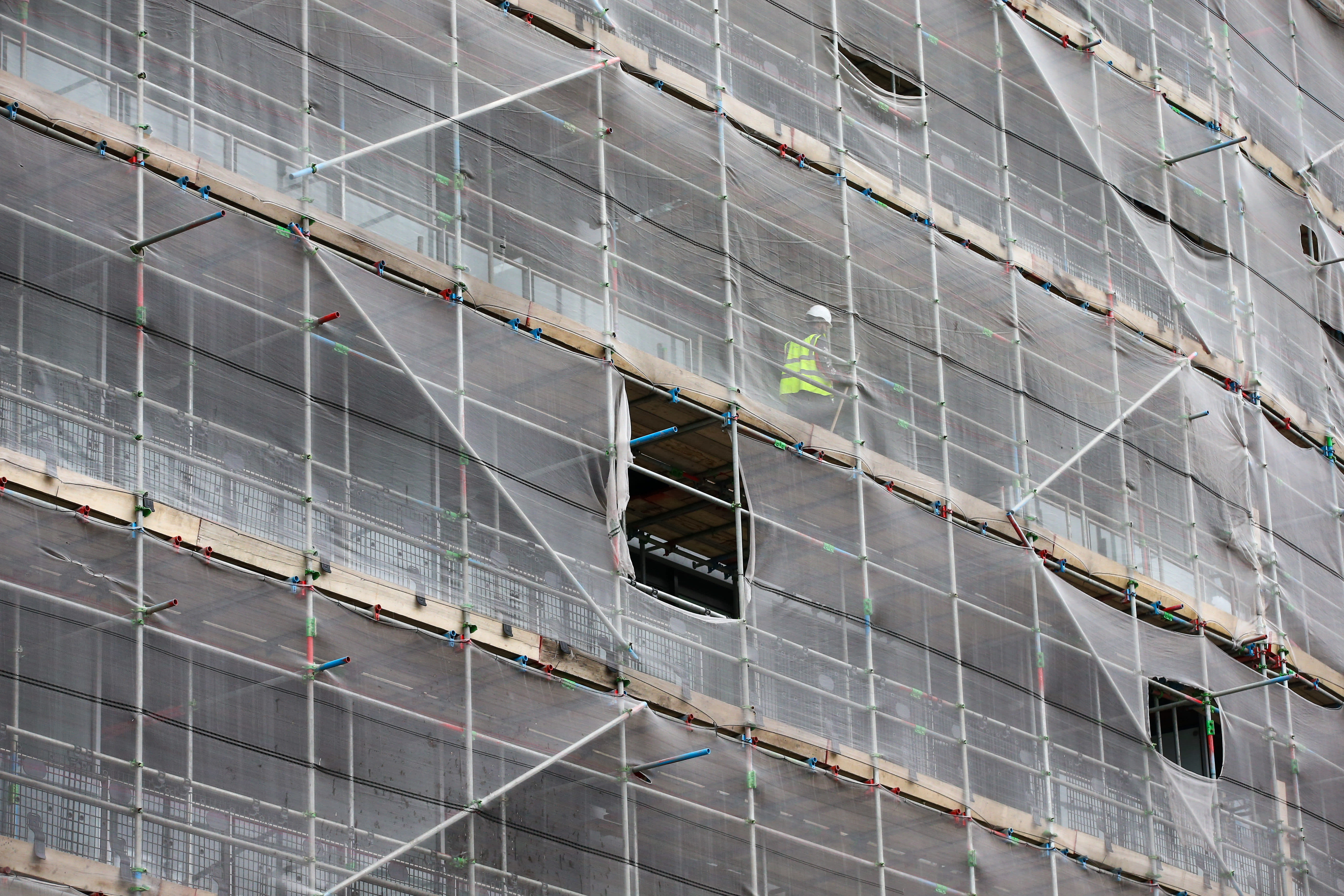