This week Halifax launched a five-year fixed rate mortgage at 0.98 per cent for borrowers with at least a 40 per cent deposit - the lowest rate for a five-year fix since records began.

They had undercut Nationwide’s 0.99 per cent five year fix at the same loan-to-value which held the record for just two weeks.

But as more lenders return to the 95 per cent loan-to-value space - Skipton being the latest to launch such mortgages in the new build market - 5 per cent deposit holders could soon benefit from rate cuts too.

Rachel Springall, a finance expert at Moneyfacts, told FTAdviser: “There is much more scope for lenders to cut pricing in the higher loan-to-value sectors but we have only recently seen product choice grow in this area of the market, after a significant drop due to the pandemic.”

Last year, the majority of lenders exited the 95 per cent loan-to-value space due to pandemic-induced market volatility. As a result, the government launched a scheme earlier this year to restart the market. This has since spurred a flurry of returns to the market.

But as Springall pointed out, products are still being iterated by lenders in this arena. “With this in mind, it may be a few weeks yet before lenders consider slashing their rates on higher loan-to-value mortgages and instead they may well just maintain their presence in the market or make minor tweaks for borrowers who have been waiting for deals to return.”

Corey Whelan, director of Cambridgeshire Money, noted the cuts which have already taken place in the smaller deposit mortgage sector.

“If we look back to when the 95 per cent loan-to-value products first came back out [earlier this year] starting at 3.99 per cent and 4.09 per cent, and now with more competition in the market we have rates already starting at 3.15 per cent, better deals are always coming up.”

Whelan said rate cuts in this space made by lenders will come down to a question of risk.

He explained: “Lenders have to balance their position of wanting the business with the risk of lower loan-to-value deals. So whilst there is scope, it’s more ‘does a lender want to?’

“So it’s a big jump at that top end which does say to me there is space for further competition and maybe cheaper rates in the future. But if it did happen, who knows how long they would stay like that.”

Luke Spellman, a self-employed Coventry-based mortgage broker, said “rates for borrowers with lower deposits to continue to fall, as lenders jostle with one another to be top of sourcing”. 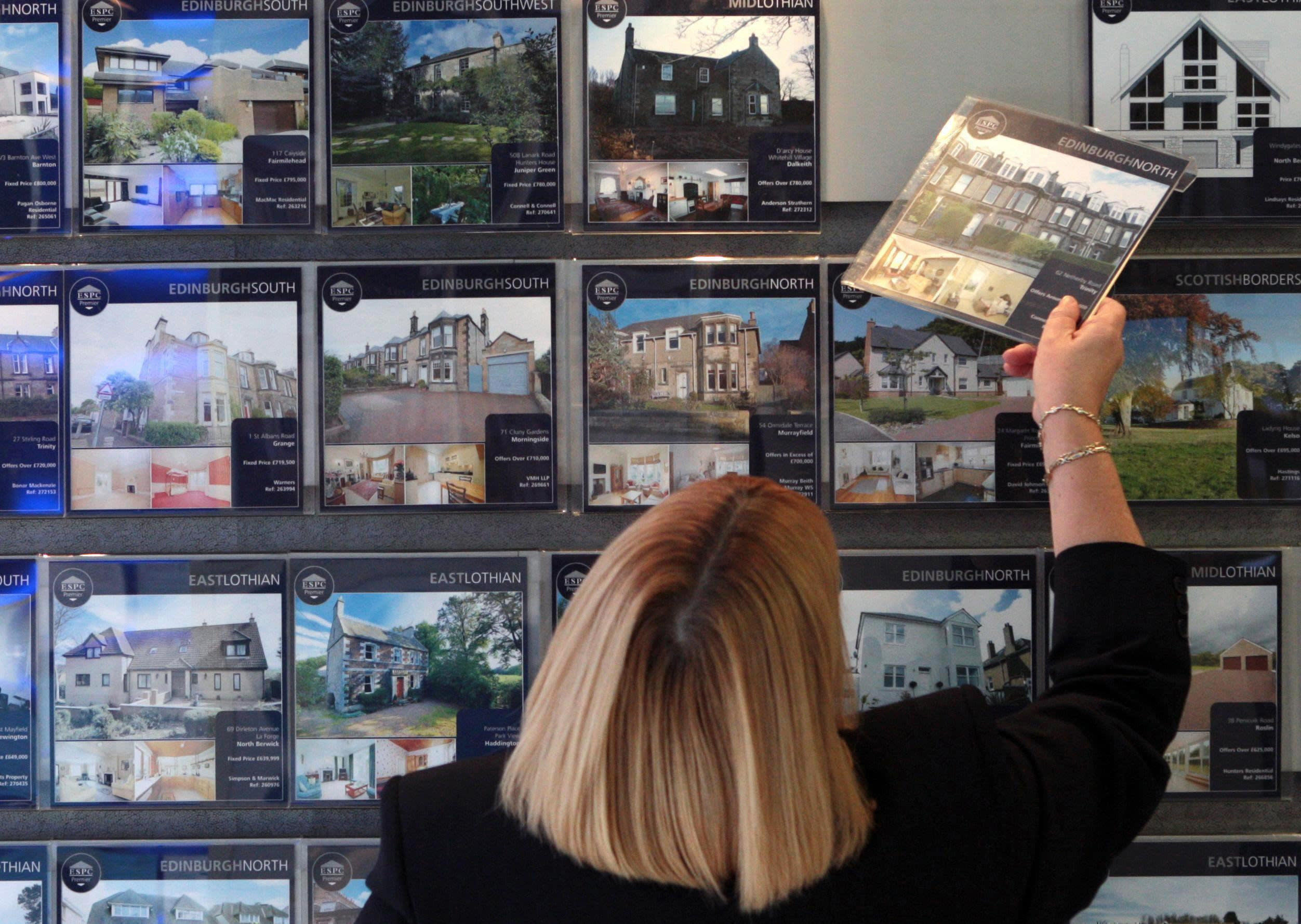