Coventry for intermediaries is receiving an equal amount of new business enquiries from brokers via its web chat tool as it does through its phone line, one year after its launch.

Having launched the chat tool on its website last year, the lender has since received more than 65,000 unique enquiries from mortgage brokers through it.

Keith Williams, the lender’s intermediary operations manager, said “the human touch” element of the technology has been a “huge part” of the web chat tool’s success.

“Our highly regarded telephone advisers answer all queries, there are no bots involved and no responses are automated or scripted.”

It put the “record” growth down to its investments in new technology, as well as its people.

According to the results, brokers waited on average 51 seconds for calls in this six-month period, made possible by its web chat investment.

“The mortgage market in 2021 has been incredibly strong and, by equipping our business development managers and service teams with the tools and technology to work with members, customers and intermediary partners, we’ve been able to meet the spikes in demand without compromising on the high standards of service that we are famous for,” Steve Hughes, Coventry’s chief executive, said last month.

It allows brokers to pre-populate data from their customer relationship management systems without the need to rekey information.

And money isn’t just being spent on an intermediary side. In the last year, an increasing amount of money has been poured into the digital broker space too in order to attract tech savvy consumers.

Habito landed a £35m funding round back in August 2020. In July, Mojo Mortgages and Trussle were bought by US-backed firms for their technology.

Then earlier this month, London-based Charles Cameron & Associates - which developed a fully remote advice service during the pandemic - was bought by Socium Group. 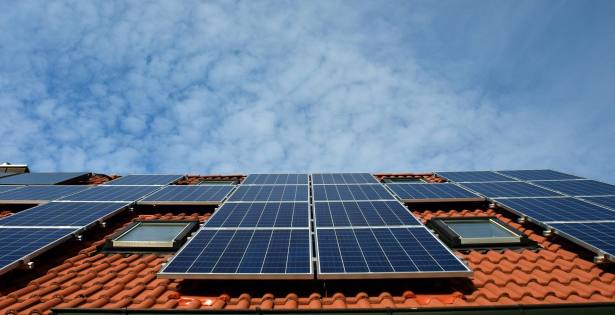 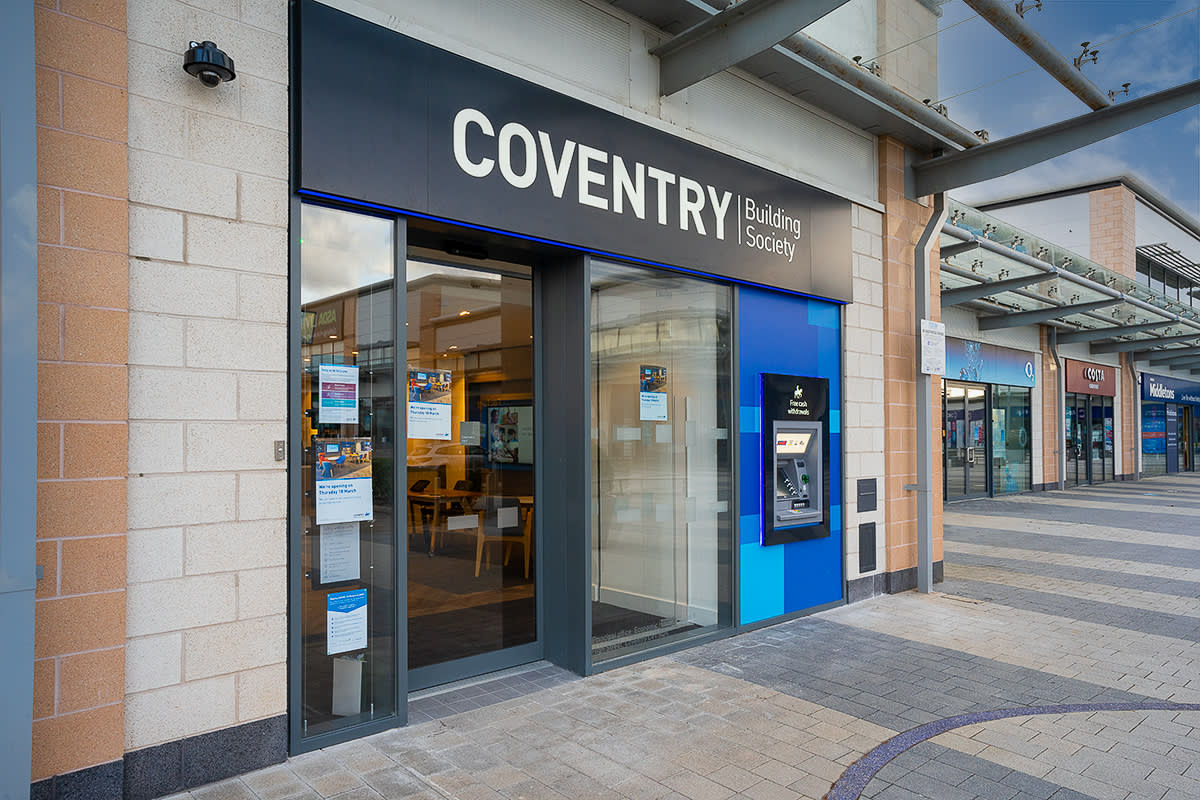 Brokers’ urged to act on 'threat' of digital mortgages

Broker Technology
A service from the Financial Times