Mortgage brokers are not prioritising the energy performance of properties in their advice to clients, with some dubbing the topic “virtually unspoken” of and “unconsidered” in the mortgage buying process.

A study published by Natwest today (October 18) found a mere 30 per cent of borrowers who intended to buy in the next 10 years considered a property’s energy performance rating a ‘high priority’.

This was in spite of standard energy bills tipped to rise this year, and regardless of experts highlighting how EPC ratings could impact property prices in the future.

Six brokers FTAdviser spoke to said they did not prioritise EPC ratings in discussions with clients, but some acknowledged the importance of such conversations in the future.

“The figures are regrettably no great surprise to me,” said Carl Shave, director of Just Mortgage Brokers.

“Energy performance remains a virtually unspoken and unconsidered aspect of a home purchase for many unless highlighted by a survey.

“I suspect it is also not a topic that is high on an adviser’s agenda when discussing mortgages with a client.”

Shave concluded that until the government and developers take the issue of energy efficient housing “by the scruff of the neck”, it was “unlikely that the typical home buyer will give this any more thought than they do now”.

What's more, some advisers are skeptical as to how energy efficient new homes classed as A or B actually are.

Lewis Shaw, founder of Shaw Financial Services, said: “Most A or B rated homes tend to be new-build and there's a lot of evidence that actually the build quality on new homes is poor and that they aren't energy efficient at all”.

Shaw believes as inflation starts to bite and energy prices continue to rise, it will make more sense for homeowners to take steps to make sure their home is insulated and as efficient as possible.

“At the moment it isn't a deciding factor for the vast majority of people,” he explained. “However, it will become more important over time due to the climate crisis we are facing.”

Shaw also cited green mortgages, loans designed to reward buyers for upgrading their property - either in the form of cashback, or a better rate - as driving factors for change.

“As more and more lenders start to offer more competitive mortgage deals for EPC A and B rated homes, it will likely drive a change in people’s behaviour.”

But currently, the lack of interest in EPC ratings expressed by buyers is not concerning advisers.

“It doesn’t concern me,” said Sykes. “I don’t think we are going to get into a situation where lenders are going to refuse lower EPC properties, they’ll just favour the higher EPC rated ones.” 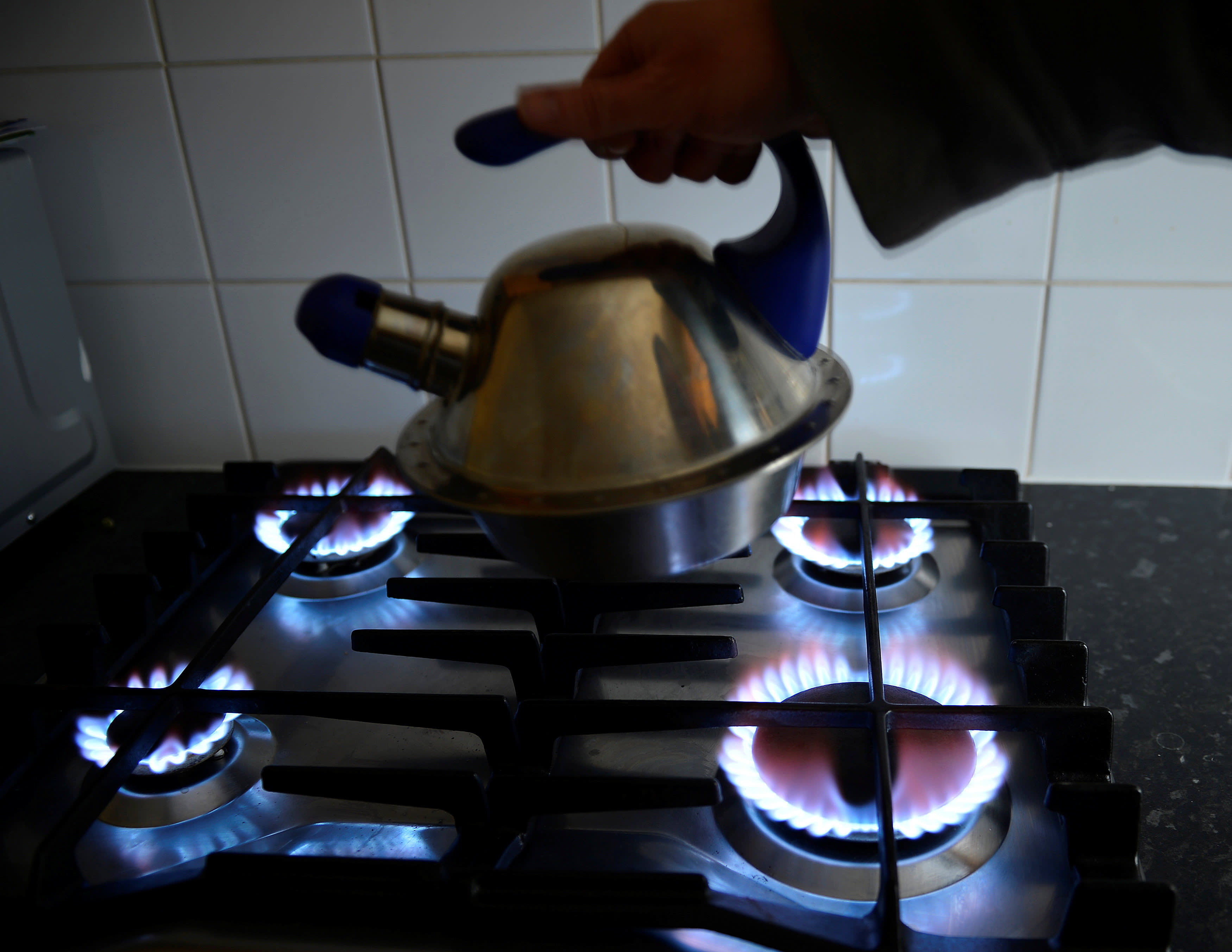 Broker Energy Mortgages
A service from the Financial Times