The chief executive of digital broker Habito has explained why his company is employing so few advisers and why it has moved into the lending and conveyancing spaces.

Daniel Hegarty said that despite often being grouped with fellow digital mortgage brokers, such as Trussle and Mojo Mortgages, Habito had several core differences in its offering.

One is the number of brokers it employs. Unlike Trussle, which aims to hire 1,000 advisers by 2023, Habito is home to just 36 mortgage brokers and 14 case managers.

Several robo-advice businesses have found themselves hiring human advisers in recent years, including Nutmeg, Evestor and Wealthsimple - in part due to backing by large financial services firms.

“Our business is predicated on technology,” Hegarty explained. “We’ve built a lot of stuff. Beyond our digital brokerage, we’ve built a home mortgage lender, a law firm, and a workflow platform - and we’ve put it all together.

“We've made really enormous investments in the tens of millions of pounds into the internet platform.”

This is why Habito’s adviser team is relatively small. Hegarty explained: “We try to use technology for every problem where a human wouldn't be more qualified to do it, and really save our human capital for spending time with customers.”

This means aggregating documents, any arithmetic, and determining the best deal is all automated, leaving Habito’s advisers to question specific details - such as whether an applicant’s job title matches their earnings.

“What we don't believe is that it makes sense for us to have humans collating paperwork, going through sourcing systems, picking mortgages, and trying to memorise or find eligibility and affordability criteria,” the founder explained. “Machines don’t have bad days and never forget.”

But Hegarty tempers this by adding: “I'm very conscious about not being religious on whether it's humans or technology. It just has to be the best experience, and I don't believe completely digital automated processes are the right thing for customers.”

‘On path’ to profit

Habito moved into lending two years ago, beginning in buy-to-let - another distinction from other digital brokers which haven’t focused on growing their lending arms.

In March, the company launched ‘Habito One’, which claimed to be the first fixed-for-life mortgage in the UK, with no early repayment charges.

As well as being an FCA-authorised lender since 2018, Habito is also a qualified conveyancing firm, employing a handful of in-house lawyers.

The idea being that the firm will eventually take a customer from a mortgage calculator through to keys in the door without having to deal with any third parties. It is currently building out this service through ‘Habito Plus’, which launched in January 2020.

Much like other fast-growing technology companies, Habito is yet to turn a profit.

While Hegarty revealed little as to when the firm aims to reach a profit, he said: “We're not profitable at this point, but we are very, very much on that path. So all of the promises we've made, both to our investors and to our customers, we feel we've been able to control.” 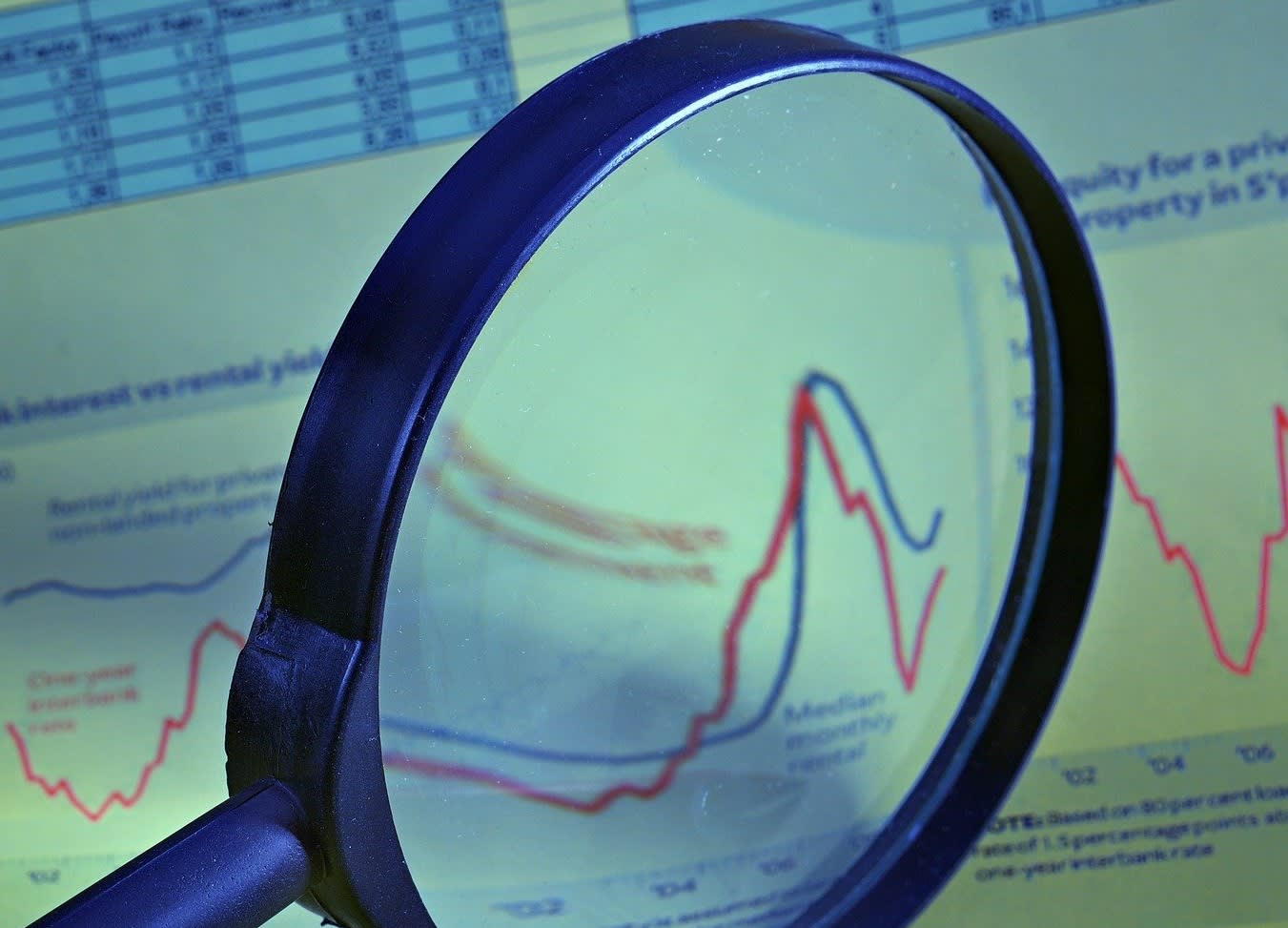 Broker Technology
A service from the Financial Times