Available since yesterday (November 23), house buyers can lock in a 40-year fixed rate starting at 3.34 per cent.

Applicants must not be older than 70 come the end of the mortgage term, which means borrowers must be 30 or younger when they take out one of the lender’s 40-year mortgages.

Because the lender doesn’t need to include a buffer for potentially higher rates, it argued this option allows the borrower to take out larger loans.

However long-term mortgage deals can run the risk of locking consumers in at higher rates if the market fluctuates, falling below the rate set at the beginning of the term.

They can also prove inflexible depending on how they are designed, but Kensington said its 40-year fixed rate was “portable”, meaning it can be transferred to a new property if the customer wishes.

But he acknowledged a long-term fixed rate mortgage “may not always be suitable for everyone”.

There are no early repayment charges if a borrower sells or moves home, and overpayments of up to 10 per cent each calendar year are allowed.

Longer-term mortgages are few and far between in the UK. Fintech lender and robo-broker Habito launched a 40-year fixed rate product earlier this year.

Aspiring digital lender Perenna, founded by former BNP Paribas bankers, has set its sights set on 40-year products. But it is yet to launch, after delaying launch since September.

Economic secretary to the Treasury, John Glen, said he was “delighted” to see new products launching in the longer term mortgage space.

“I am always pleased to see innovation in the mortgage market in the UK,” he said.

“Greater product choice creates more competition and more options for consumers, in this case particularly those who value certainty in their repayments over a longer period of time.”

The FT reported last month that Rothesay was preparing to launch longer-dated mortgages in the UK.

“We are always looking for innovative ways to invest in long-term, secured and high quality assets, and firmly believe that these mortgages can provide the certainty that many borrowers are looking for,” he continued.

“Through our partnership with Kensington, we’re pleased to support the government’s ambition to make new types of mortgage products available which are purposefully designed to help increase home ownership while providing long-term security.” 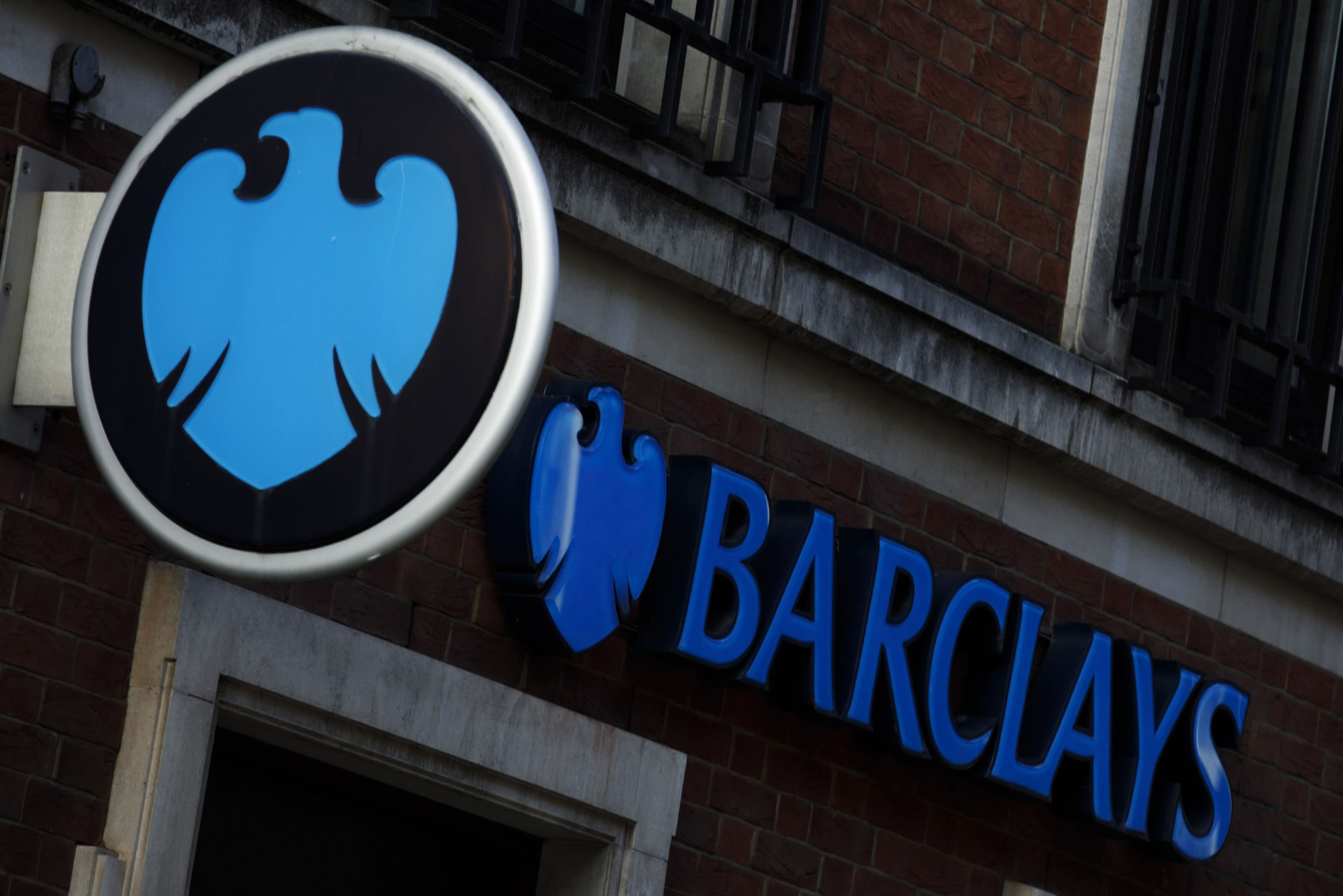