House price growth ended the year in double digits at 10.4 per cent, making 2021 the strongest year for growth since 2006.

But not all regions fared equally well. According to Nationwide’s latest house price index, Wales saw some of the largest spikes in prices over the past 12 months, with house prices up 15.8 per cent year-on-year.

But England’s capital failed to cash in on the record growth, ending the year on less than half the UK’s average growth rate, at 4.2 per cent in December.

This meant London was the only UK region to see lower annual price growth in 2021 than in 2020.

“It feels odd to say this but London was the clear loser in 2021,” said Marcus Wright, managing director of broker firm Bolton Business Finance.

“2021 was without doubt the year of the regions. The capital, as absurd as it sounds, came last.”

Wright continued: “Although there has been a slight slowdown in sales numbers in recent months, demand from owner occupiers and investors is still extremely strong. The relaxation of mortgage rules will likely stimulate demand in 2022 from first-time buyers and people looking to upsize.”

Experts have put this year’s growth - which slowed temporarily in April - down to a lack of houses, helping demand remain high.

“December shouldn't be like this but 2021, like 2020, was no ordinary year,” said Robert Payne, co-founder of Bristol-based broker Langley House Mortgages.

With inflation and interest rates on the rise, the economic fundamentals “should be weighing down” on house price growth, according to Payne, but with the number of houses up for sale still falling short of demand, house prices can’t slip, he said.

“The only way prices will fall is through a surplus of supply and that’s unlikely any time soon given the glacial pace at which we build new homes.

“It doesn’t surprise me that the south west was the strongest performing English region as demand here has been off the scale. More and more Londoners are making their way down the M4."

Experts have, for some months, argued that the supply and demand crisis means any potential decrease in house prices “might never come to pass”.

So, with prices unlikely to drop by any significant amount, some brokers are wary first-time buyers will “need all the help they can get” in 2022 when applying for a mortgage.

Earlier this month, the central bank announced it could potentially drop one of its affordability rules, which requires a borrower to earn enough income to afford their mortgage repayments even if interest rates rise by 3 per cent above the rate stated on their contract.

Initially designed to limit the risks of excessive mass household debt, particularly during times when house prices grow more rapidly, the rule - if dropped - could see far more borrowers able to take out larger mortgages than they could do prior to the stress test. 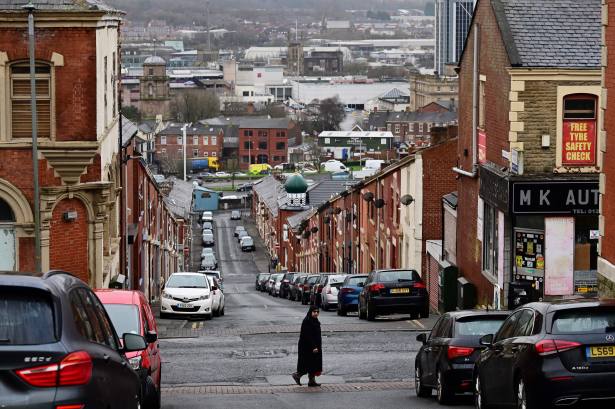 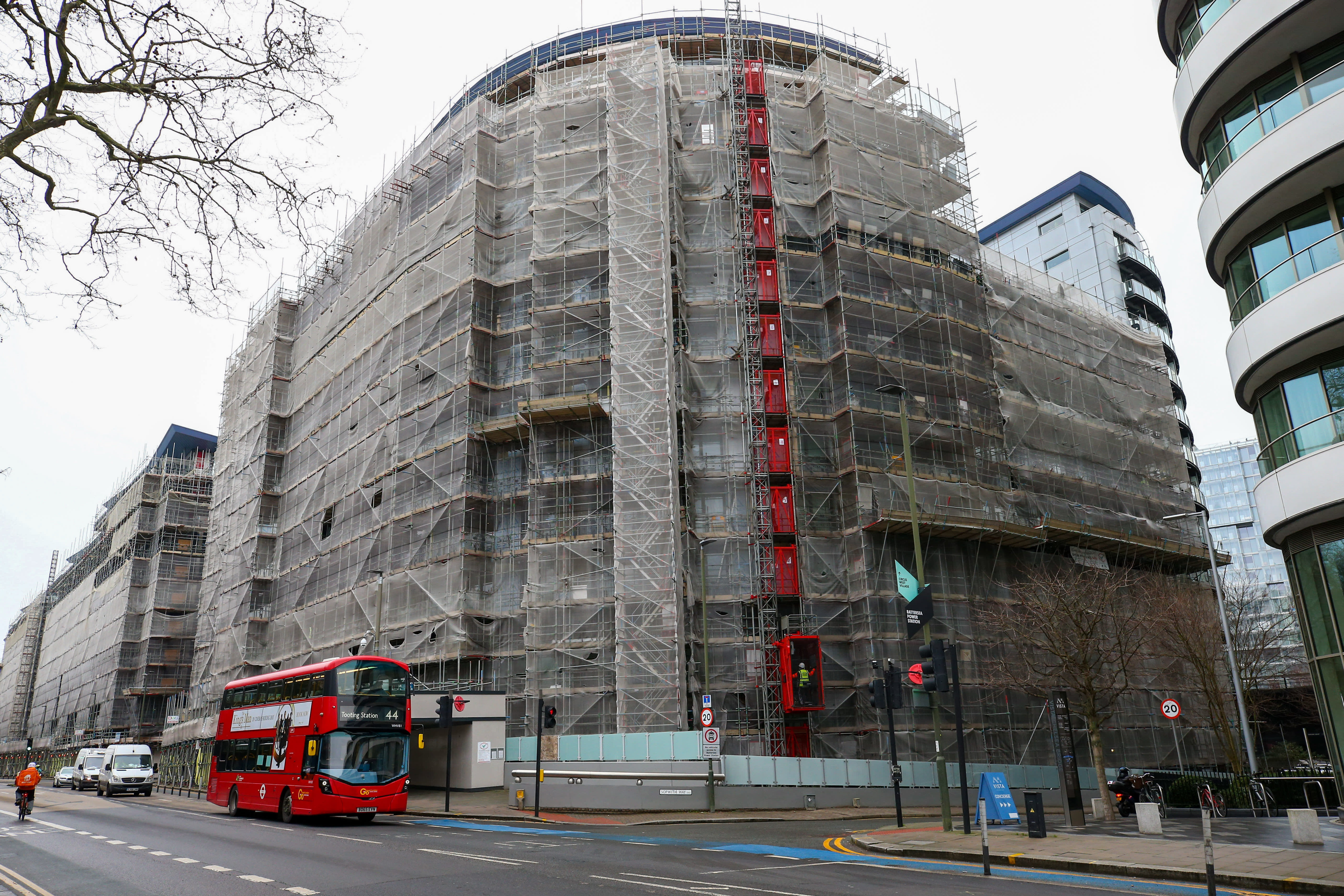