"Spurious questions" during the authorisation process are leading to delays in adviser recruitment at networks, the industry has said.

The chief executive of the Association of Mortgage Intermediaries, Robert Sinclair, told FTAdviser its member firms are being asked supplementary questions about their applications by the regulator which "don't seem relevant".

Examples, he said, included "the school a 55-year-old adviser went to as it wasn't on their CV", and the "occupation of family who are not part of the business".

Another, more specific one, was "if a compliance professional who had only worked in mortgages had exposure to Keydata", which collapsed in 2009 and led to a £330m Financial Services Compensation Scheme payout.

Sinclair said all these questions were put to firms by the Financial Conduct Authority after they had submitted their applications, leading to delays with their processing.

"Member firms have been telling us for some time that they’ve been having difficulties getting case handlers for their applications," Sinclair explained.

"And in their view, once they get a case handler, they're finding case handlers are asking spurious questions. These are not answers which are required for approval of the application [in the first instance]."

The trade body boss said AMI has been in conversation with the FCA on the issue. "The regulator does have a huge backlog, which is now bleeding into transparent areas of its work because of SLAs."

Sinclair said the FCA was trying to address the issue of AR authorisations, but that it was taking time due to "issues with recruitment and retention".

A spokesperson for the FCA said: “Applicants may not always know why we are asking certain questions – sometimes we are dealing with confidential information - but our goal remains to let in only the good firms.

"It is vital our checks are robust, to protect consumers and the markets, and reduce the impact of bad firms on those who play by the rules.

"Firms can help us too by submitting complete, high quality applications. We know there are delays in some areas and that’s why we are making a huge investment in our authorisations division.”

The regulator is in the midst of hiring more staff, as it also battles calls to unionise from employees over pay reforms. So far, it has completed the recruitment of new case officers for authorisations, and is recruiting two new directors.

But for the FCA, authorisation delays isn't just a staffing issue. The regulator is adamant getting authorisations right the first time round is key. Its view is that just one bad firm can lead to catastrophic consumer harm.

Previous independent reviews into the FCA, such as the Parker Review and Gloucester Review, have also cited areas where authorisation of firms could be tougher. 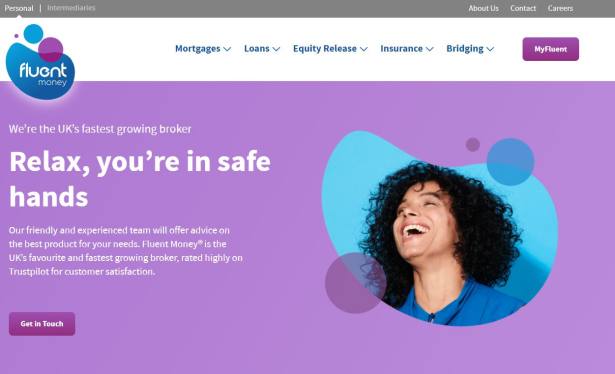 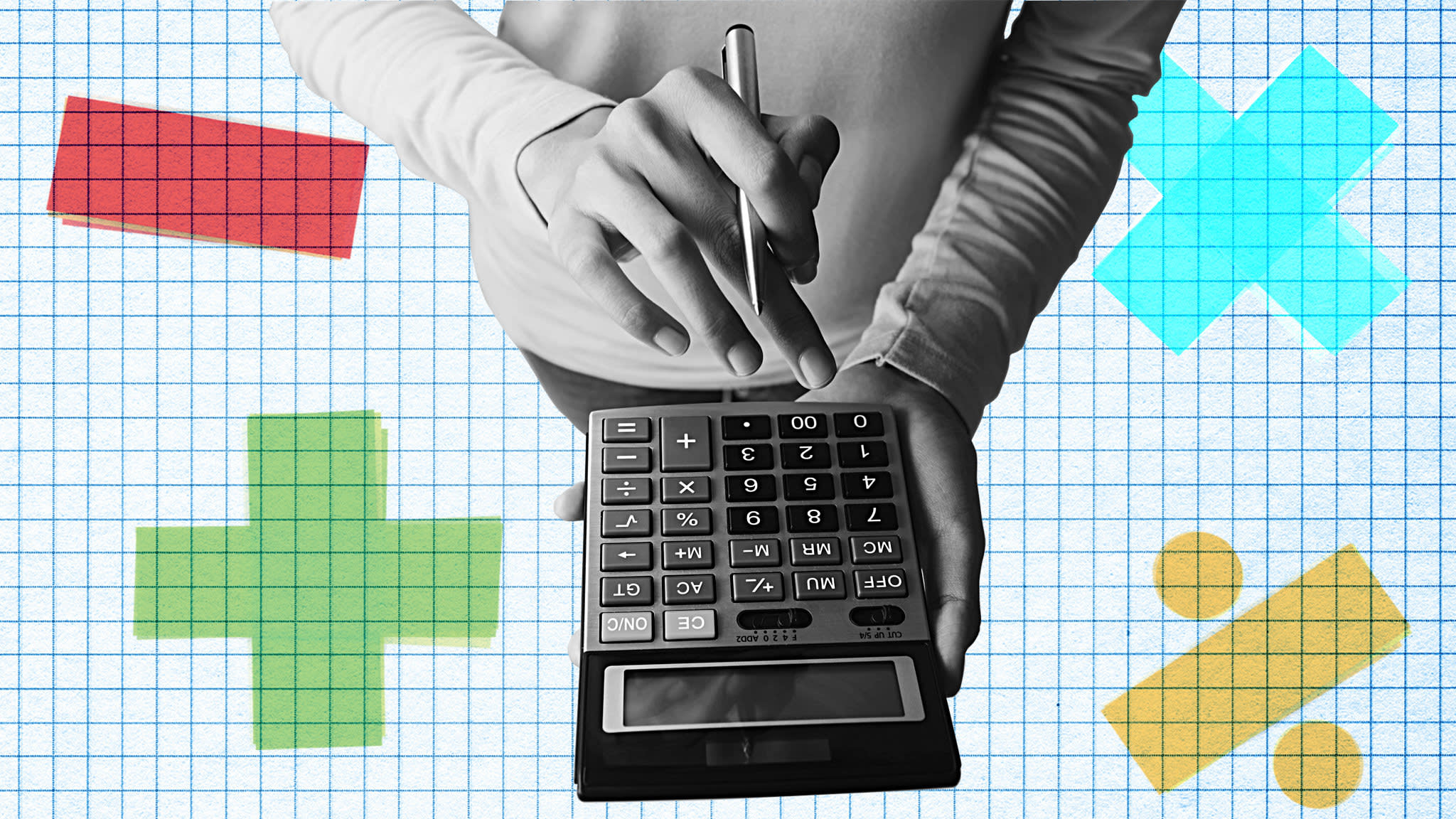 Broker Network
A service from the Financial Times