Buy-to-let investors are already heeding the government's incoming rules on energy efficiency, with half of properties bought so far in 2022 meeting those standards.

The government has proposed that from 2025 all new rental properties should have an EPC rating of at least a C.

At the moment new rental properties must only have a rating of F or G and under the proposals all tenancies should be rated C by 2028.

But according to research from Hamptons, many landlords are hedging their bets. So far this year, the share of homes bought by investors with an EPC rating of A-C is running at 50 per cent, the highest figure on record.

Aneisha Beveridge, head of research at Hamptons, said: "The policy will mean that the average tenant will eventually pay lower energy bills than the average homeowner, although it’s likely to remove some rental homes from the market, putting further pressure on stock levels.

"Given it will prove impossible for all homes to secure an EPC rating of at least a C without significant cost, it’s likely to mean older homes will become considerably less attractive to landlords.

"Instead, investors may focus their strategy on buying new builds, with rental homes becoming concentrated in blocks or streets where properties already hold a C rated EPC certificate or where it’s possible to achieve this without significant work."

The focus among buy-to-let investors on new build flats means London’s landlords tend to buy the most energy efficient buy-to-lets anywhere in England and Wales.

In the capital, two-thirds (66 per cent) of new purchases made this year already had an EPC rating of C or above.

In the north, investors were more likely to buy higher yielding but older and less energy efficient terraced housing stock. Just 34 per cent of investors in the north east bought a buy-to-let with an EPC rating of C or above. 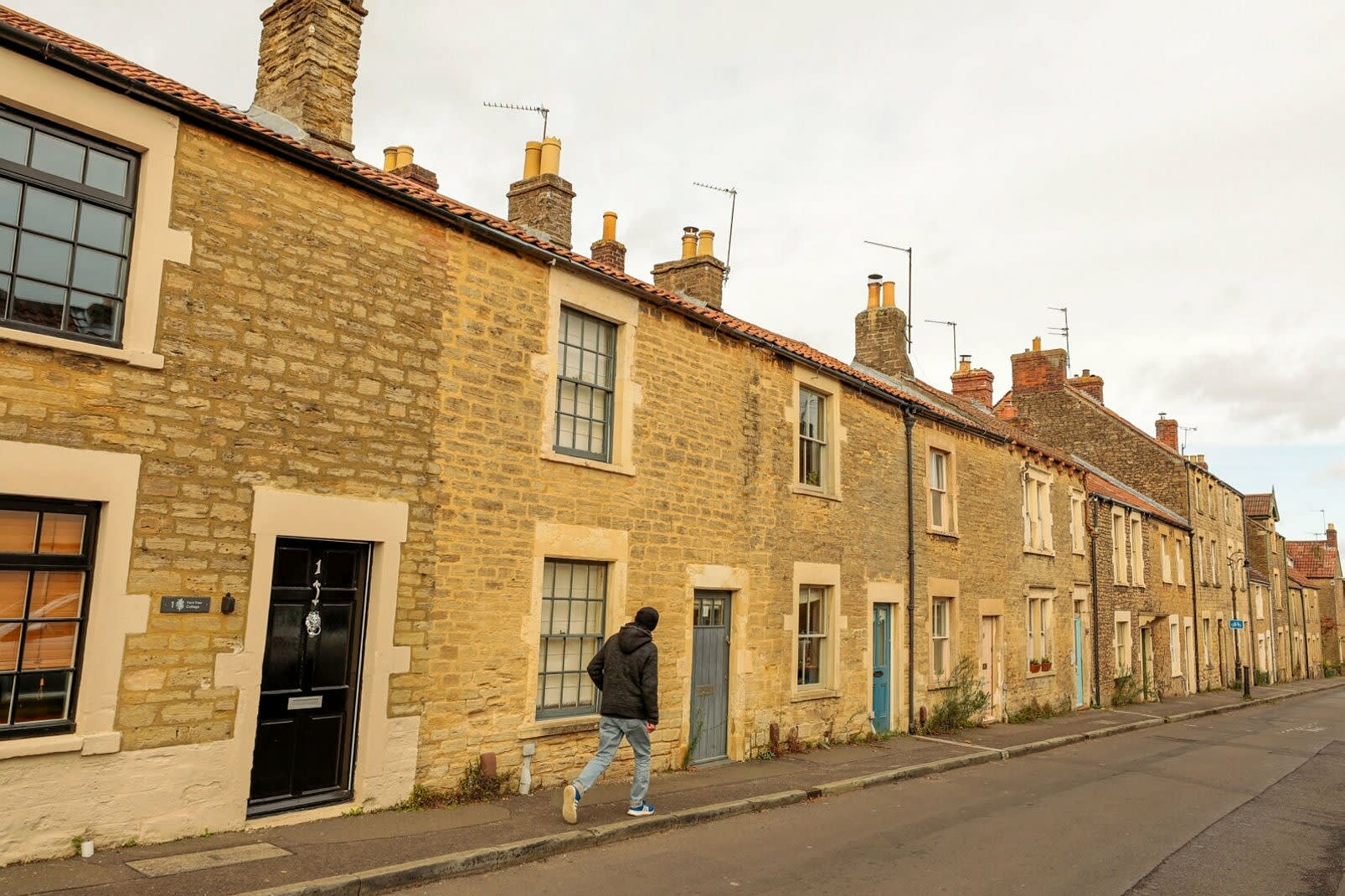