Standard Life is “keen to link” later-life mortgage and pension advice, having noticed a “divide” between the advisers who work within these sectors.

Phoenix’s lifetime mortgage range has, over the years, underpinned the growth of its annuity business.

From a business perspective, these products are inextricably linked. And yet they are currently advised on separately, according to Ground.

“We want to be able to join these two things. We’re keen to push and link these conversations. So we’re looking at partners to join up the discussions. That is really where I want to get to.”

“There’s a need for advisers to become more holistic,” said Ground. “We’ll have to go on a training journey to ensure people are more comfortable with holistic advice.”

Over the next year, Standard Life plans to explore ways to kickstart this change.

“It will be quite a slow process because I think there’s a behavioural shift which has to happen among advisers,” said Ground. “It’s a reasonably big shift for mortgage and retirement advisers to make.”

Ground reckons a good entry point for joining the advice dots in later-life planning could be equity release, considering advisers already have to collect a lot of client data for this product which could inform more holistic advice services.

“But I have a personal hunch that the conversation needs to happen earlier in the cycle,” said Ground. “It can’t just be at the point of retirement. Clients really need a mid-life MOT.”

He pointed to Standard Life data, which found 55 per cent of those approaching retirement will need to significantly top up their income.

“House wealth needs to be included in the retirement plan,” said Ground.

Standard Life advertises both directly to consumers and through intermediary channels, but all its later-lifer products are advised. 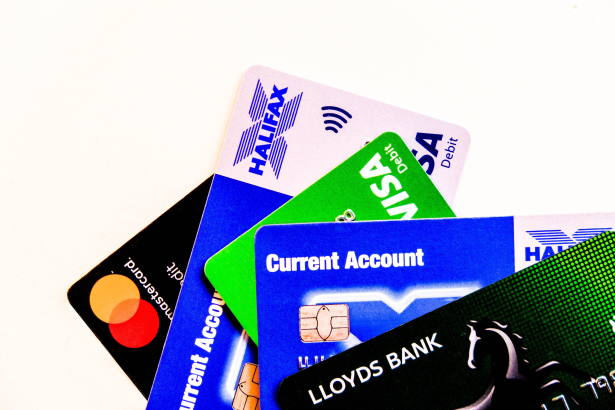 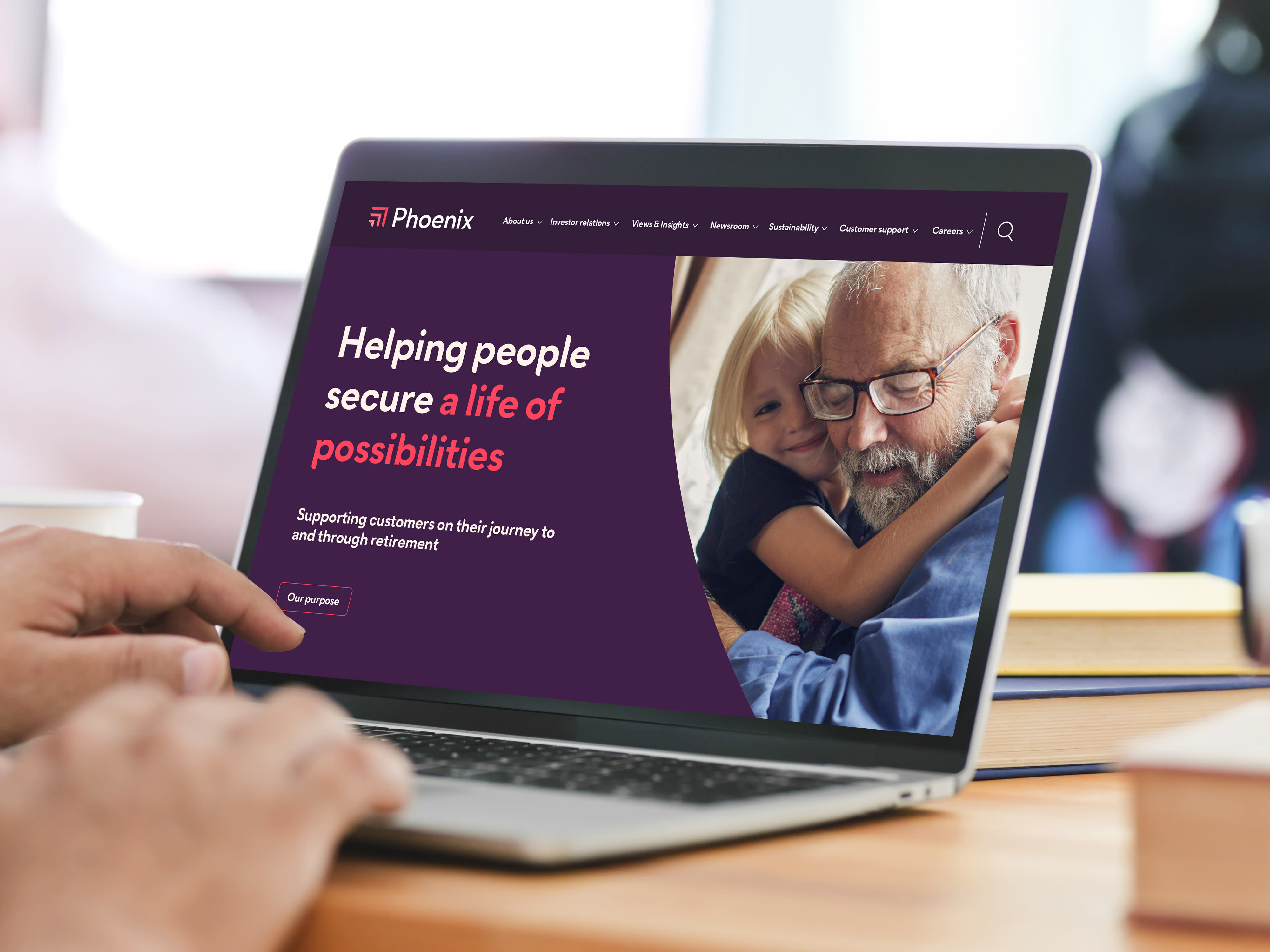