Mortgage Advice Bureau (MAB) has spent £73mn on another broker, following a 56 per cent increase in profits before tax last year.

Its latest acquisition, following four similar ones last year, sees it take a 75.4 per cent stake in Fluent Money, a broker and protection adviser firm based out of Lancashire.

Still subject to approval from the Financial Conduct Authority, the deal is expected to go through in the second half of 2022.

MAB said it was raising around £40mn in share placing announced today (March 29) to fund part of the purchase, which will add to existing cash and a new debt facility of up to £35mn.

Fluent, which is valued at around £95mn, has 420 employees including around 125 advisers across mortgages, later life lending and bridging finance.

Founders and management will retain the remaining 25 per cent of Fluent’s capital. MAB will have the option to buy this stake in six years time via a put and call option with a cap of around £118mn.

Fluent provides centralised telephony advice through its adviser network, and sources leads either through its own channels or through third party aggregators which it passes on to its advisers.

This year, Fluent is expected to have total earnings of around £4.2mn, and generate £38.5mn in revenue.

“We are confident that the competitive advantage from leveraging the reputation of both businesses, together with combined resources to service rapidly increasing lead generation, will enable the enlarged group to grow this new market share opportunity quickly and effectively,” said Brodnicki.

"We have started 2022 with a pronounced increase in adviser numbers and a strong and growing pipeline of new business, ARs [appointed representatives], advisers and customer lead sources supporting our plans to secure further profitable growth,” said Brodnicki. 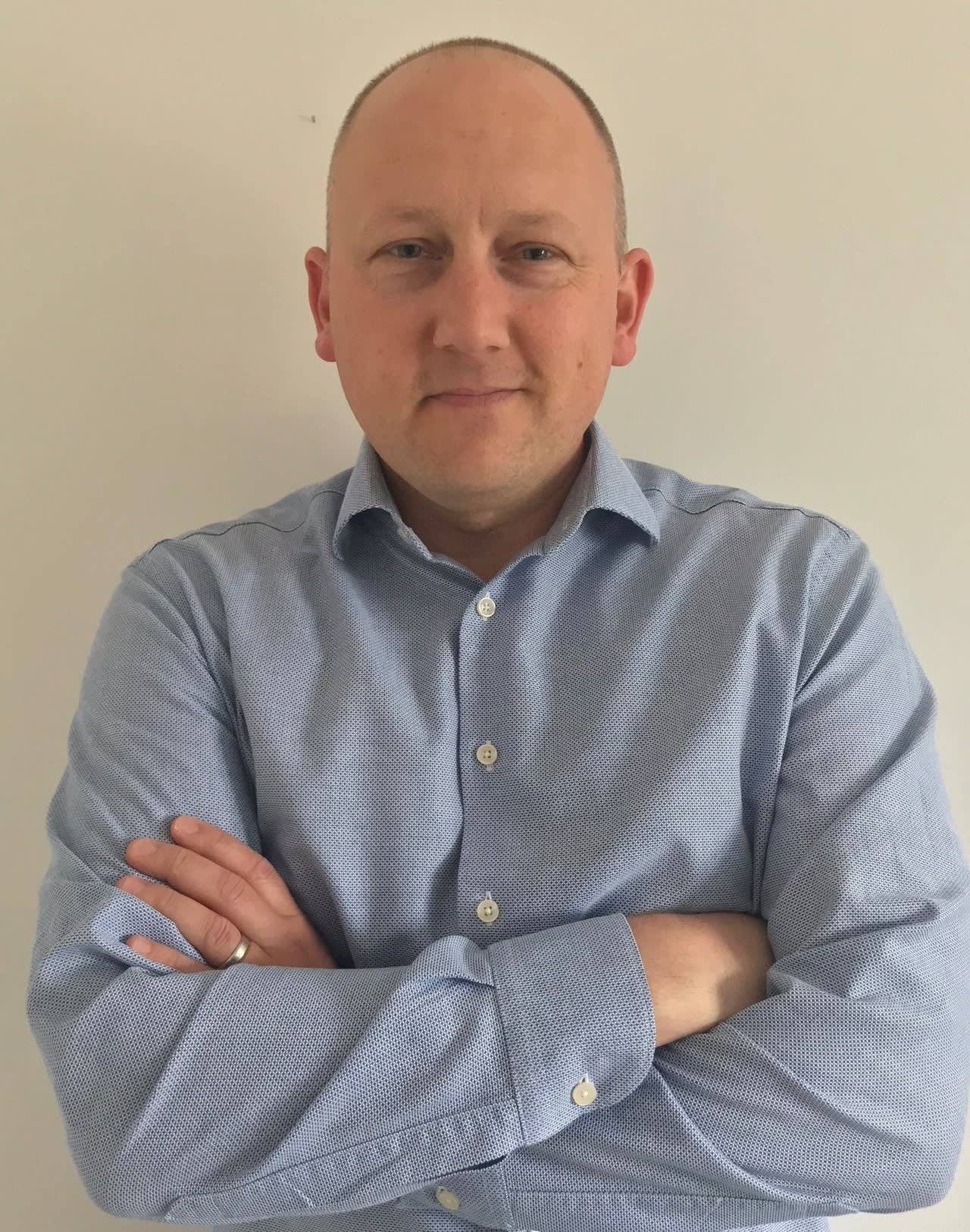