The number of equity release plans agreed in the first three months of 2022 climbed 21 per cent year-on-year, following a half year downward trend.

According to figures published by the Equity Release Council today (April 26), new plans agreed reached 12,174 between January and March, up from 10,030 over the same period a year earlier.

During the previous two quarters, the annual change in the number of new equity release plans agreed had declined 3, and then 5 per cent.

Retirees [...] are starting to feel the cost of living squeeze [and] turn to other sources of income.

In total, 23,395 new and returning customers over the age of 55 used equity release products to access money from the value of their homes between January and March. This was up from 19,975 in the previous quarter, and up from 16,527 this time last year.

This meant the amount of property wealth customers unlocked also rose, climbing to £1.53bn. This was up 14 per cent from £1.34bn the previous quarter.

“People who put their plans on hold during the lockdowns are coming back into the market,” said Stephen Lowe, group communications director at retirement specialist Just Group.

“We may also be seeing a response to rising inflation as retirees who are starting to feel the cost of living squeeze turn to other sources of income.”

Catherine Mann, a former chief economist at the OECD who joined the monetary policy committee last year, said earlier this month the cost of living was likely to continue rising sharply into 2023 and that another base rate rise could be on the horizon.

“Certainly, rising house prices and competition between providers in terms of pricing and product features – such as the introduction of medical underwriting across our lifetime mortgage range – are making lifetime mortgages attractive,” said Lowe.

March was the busiest month for new equity release plans agreed in the most recent quarter, with 4,560 completions.

Product flexibility is vital to the sector’s continued development.

That month also saw the introduction of a fifth ‘product standard’ for all plans recognised by the council, guaranteeing new customers’ right to make penalty-free partial repayments.

“With the introduction of this flexibility as the fifth council standard, customers now have more choice than ever before to find a product which fits with their changing circumstances through later life,” Hale explained.

“Property wealth is firmly established as an integral part of retirement planning and will remain important not least because of the cost-of-living pressures which are affecting household bills for all sections of society with inflation at a 30-year high.

“Advisers have a major role to play in supporting customers and their families in navigating the growing financial pressures.” 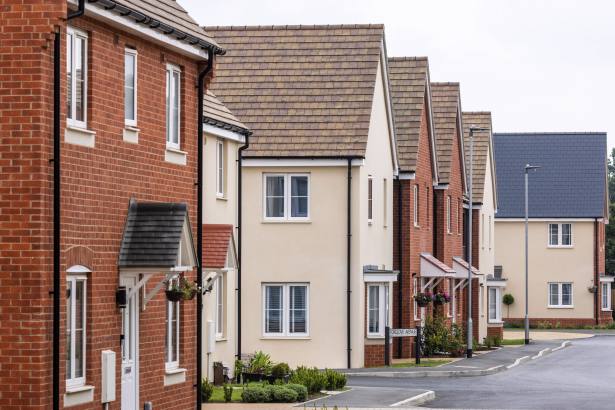 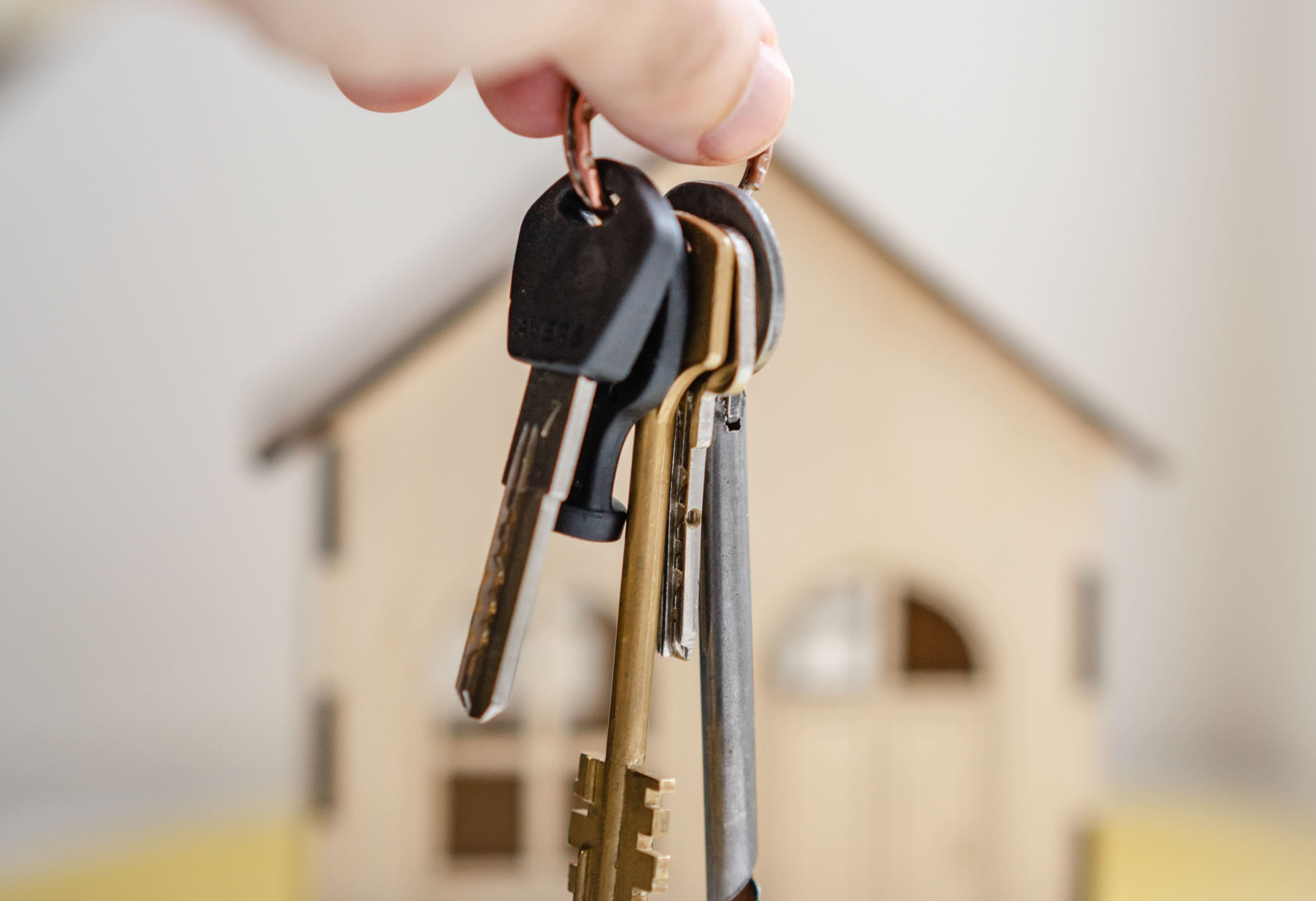