The government’s Help to Buy scheme has loaned £22bn to homebuyers so far, but some brokers are concerned borrowers will not be able to pay off their loans against a backdrop of rising rates and a living cost crisis.

In data published yesterday (May 11), the department for levelling up, housing and communities said 8,913 properties were bought with an equity loan under the scheme between October 1 and December 31, 2021.

This figure is down 41 per cent on the same quarter in 2019 before the pandemic, causing some experts to also highlight “just how few" first-time buyers are actually supported by the scheme today.

“With rates rising, incomes stagnating, and a lot of Help To Buy loans maturing this year, and for the next couple, many borrowers could find they aren't in a position to remortgage and pay off the government loan," said Mansfield-based broker Lewis Shaw.

“This will mean one of two things: either sell up and move somewhere else or get stuck paying interest on the Help to Buy element until they can repay that debt. So many people have been fooled into using Help to Buy.

"When these chickens come home to roost, the levelling up department will be flattened."

The scheme allows the government offer up to 20 per cent of a newly built house or flat’s value (40 per cent in Greater London) in the form of an equity loan.

It has attracted much criticism over the years, with some suggesting developers and the government have been the only true beneficiaries of it.

A House of Lords report published earlier this year found the scheme had pushed up house prices in England and failed to “provide good value for money” for the taxpayer.

Derbyshire-based broker Paul Neal said if £22bn is what the government has lent, what will be more interesting is what is going to be repaid.

“I had a client this week who originally borrowed £36,000 through the scheme and over the past five years their property's value has increased and now they have to pay back £48,000,” said Neal.

Now, with interest rates rising and double-digit house price growth only continuing into this year, these repayments will only be getting bigger for borrowers in the scheme.

Managing director at Belper-based Peak Mortgages and Protection, Rhys Schofield, agreed the government will be making big returns from the scheme.

“With house prices growing at, say, 10 per cent a year the government is doing very well out of the scheme, too,” said Schofield.

“Their value of the share they have in people's homes has also gone through the roof."

The government needs to plough its energy into building more housing stock rather than more schemes as this will truly go to the root of the issue. 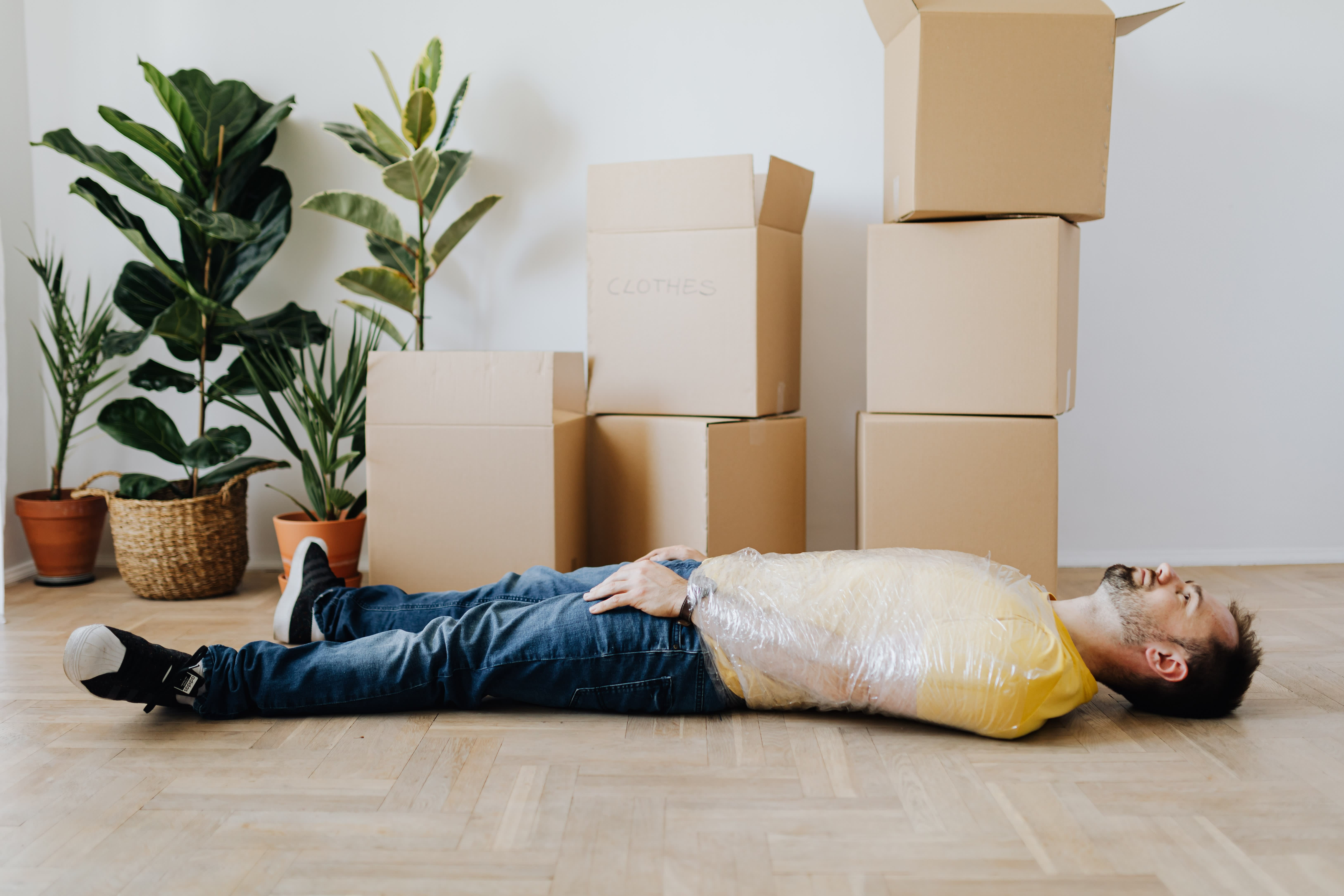