An adviser has criticised Barclays after it took him five weeks to secure a mortgage loan increase on behalf of his clients, calling the bank’s communication throughout the process “contemptible”.

One of the two applicants had received a £2,500 per annum pay rise and asked him to investigate whether Barclays could stretch the loan.

The clients were first-time buyers who had saved up £60,000 for their deposit. They needed the extended loan so they could afford to spend money on furniture, as without the loan extension they were potentially facing the prospect of credit card loans.

After sending proof of the pay rise to Barclays, Lakey was asked by the bank to send a Mortgage Application Change Form (PCV), which he uploaded on April 14.

Lakey then spent four weeks of what he called “constant chasing”, including sending a letter of complaint seen by FTAdviser.

On May 17, Lakey was finally told the application was declined. The case was, on Barclays’ recommendation, uplifted to the review unit, only for it to be denied again a day later.

Yesterday (May 23), a day after Lakey shared his experience via LinkedIn, the lender appeared to do a u-turn and said the clients could in fact borrow £344,840, £160 shy of what they had asked for in the initial loan extension request.

The bank claimed the loan increase was available all along, at the slightly reduced amount, despite its own underwriters labelling the application as declined for nearly a week.

Lakey’s clients, he said in his complaint, were “anxious” to resolve the matter, and that the uncertainty around their affordability has held up the completion of their property purchase.

He also dubbed the application process an “absolute communication failure” in the letter, and has since said his experience with the lender has been “contemptible”.

No other lender does this. Other lenders explain or offer alternatives.

Talking to FTAdviser, Lakey added: “What makes this worse is that the client thought the entire mortgage couldn’t be offered. What they meant was they could only offer £344,840.

“You would imagine they would explain that. But they didn’t. They just said the application was declined. No other lender does this. Other lenders explain or offer alternatives. At least you know where you are.”

Barclays outsources part of its underwriting and pre-mortgage administration, meaning a mortgage application is not wholly handled by one UK-based case manager, but rather by a variety of administrators both at home and abroad.

A spokesperson for Barclays said: “We offer a number of ways in which brokers and agents can get in touch to ensure customer applications are progressing smoothly, including our broker chat lines and self-service tools within our broker hub.

“More complex issues can be escalated via the broker chat lines, or by the telephony BDM support team.” 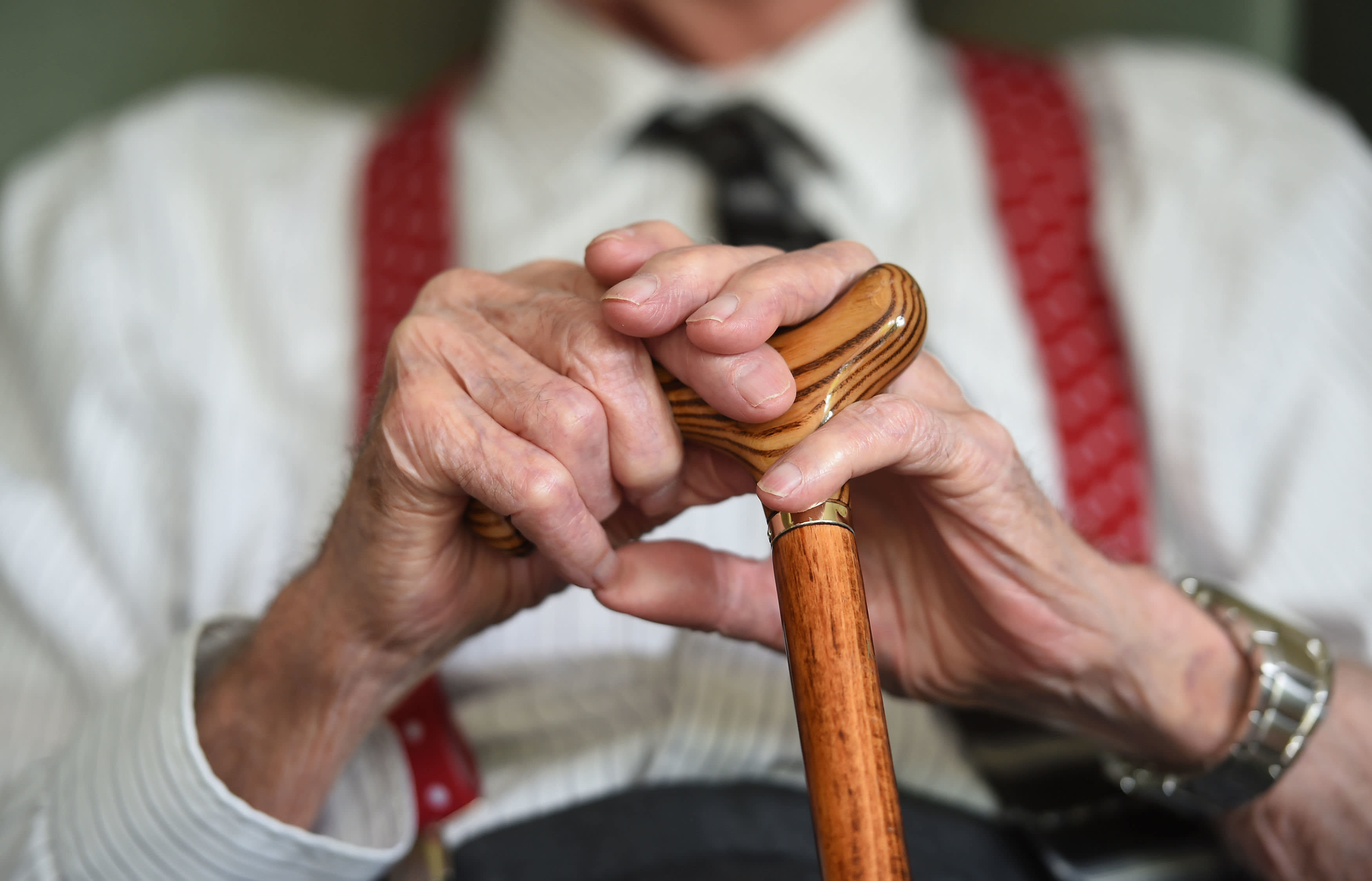