The government’s Help to Buy scheme is winding down two months earlier than initially planned, with deadlines for the equity loan scheme now being accepted up until the end of October.

The new deadline, changed from December 31, was revealed to housebuilders by Homes England, a government-backed body, on a call earlier this month.

Two people on the call told the Financial Times Homes England instructed developers not to alert customers to the new cut-off.

Instead, one said they were told by Homes England to “await communications and marketing guidance from Homes England which would be available ‘by September’”.

This deadline has now been updated on the government’s website. It reads: “The Help to Buy: Equity Loan scheme will close to new applications at 6pm on 31 October 2022.”

The scheme, introduced a decade ago, is set to end in March 2023. Prior to the call between Homes England and developers, first-time buyers had until the end of this year to reserve a home and put down a holding deposit.

Through the scheme, the government has loaned around £22bn to home buyers since its inception in 2013.

It allows the government to offer up to 20 per cent of a newly built house or flat’s value (40 per cent in Greater London) in the form of an equity loan, with the home buyer able to put down a minimum 5 per cent deposit.

More recently, however, the scheme has seen a significant dip in interest. In data published earlier this month, the department for levelling up, housing and communities said 8,913 properties were bought with an equity loan under the scheme in the last three months of 2021.

This figure was down 41 per cent on the same quarter in 2019 before the pandemic, prompting some experts to highlight “just how few" first-time buyers are actually supported by the scheme today.

It has attracted criticism over the years, with some suggesting developers and the government have been the only true beneficiaries of it.

A House of Lords report published earlier this year found the scheme had pushed up house prices in England and failed to “provide good value for money” for the taxpayer.

Brokers are also concerned borrowers will not be able to pay off their loans against a backdrop of rising rates and a living cost crisis.

Derbyshire-based broker Paul Neal told FTAdviser he had a client this month who originally borrowed £36,000 through the scheme and over the past five years their property's value has increased and now they have to pay back £48,000.

The Department for Levelling Up, Housing and Communities was approached for comment on why Homes England has suggested consumers not be signposted to the new deadline until later this year.

The government department told Financial Times its Help to Buy scheme “is just one of the ways the government has made home ownership more achievable and affordable”. 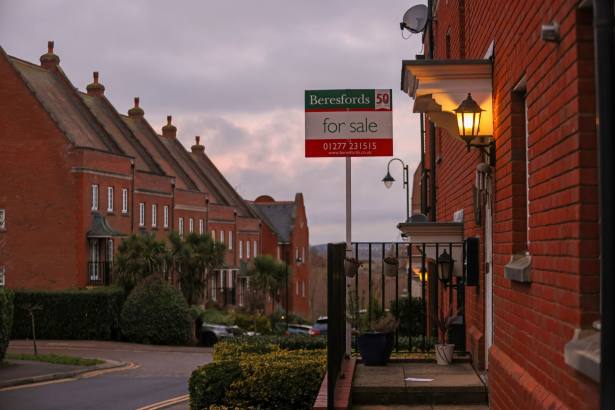