Adverts uploaded by estate agents which conceal or omit certain information about the properties on their books will be dropped by major websites such as Rightmove and Zoopla.

The estate agency regulator told firms last week (June 30) that information such as ground rents, service charges, and whether the property is freehold or leasehold will all be mandatory details which they must include in all their adverts.

'Price on application’ will also be banned and has “no place in property adverts”, according to the regulator.

For brokers and their clients, the change is designed to help speed up property transaction times and reduce the number of transactions which drop out later down the line.

This month, the National Trading Standards Estate and Letting Agency Team will publish guidance for agents on what exact details they must include in their adverts.

In the short-term, major portals such as Rightmove, Zoopla and OnTheMarket will flag adverts which are missing information. But in the long-term, these adverts will be dropped by portals completely.

In a speech last week (June 30) the Propertymark National Conference, head of the estate agency regulator James Munro informed agents of the consequences of incomplete adverts.

The guidance, which was meant to be published in June but was delayed, will be published early in July according to Munro.

Currently, Consumer Protection from Unfair Trading Regulations 2008 is in place, but it is not prescriptive legislation so agents have not been obligated to be transparent in their adverts.

“We want all this information upfront so people don’t get down the line and waste money on surveys,” said Munro.

“We also want surveyors to change their business models to get involved earlier to help agents with things like restrictive covenants, as these things being found out after an offer is accepted can be detrimental.” 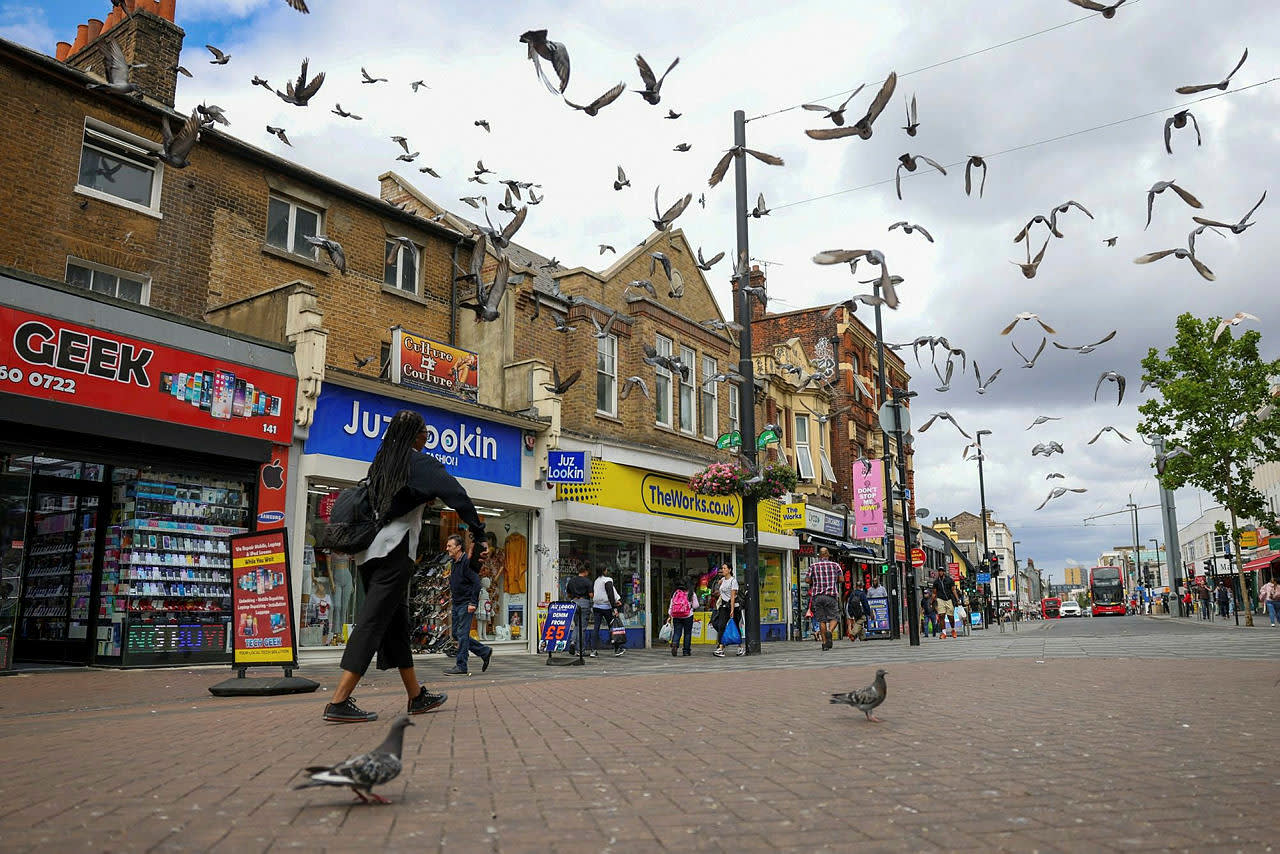 Regulation Broker
A service from the Financial Times