A drop in real house prices could help maintain a "critical wealth illusion" among Britons, a chief economist has stated.

James Sproule, chief economist for Handelsbanken, said it was important for the eventual economic recovery that consumers had a feeling of wealth, rather than worrying excessively over the cost of living.

Speaking as data came out showing a languishing GDP growth rate for the UK, coupled with warnings from high street retailers and consumer goods companies that prices would rise even further in 2022, Sproule pointed to movements in the housing market as an indicator of how financially healthy Britons might feel.

He said: "The Nationwide House price index for June was up by 0.3 per cent month on month, against a consensus of 0.5 per cent.

Such an illusion could be important to the eventual economic recovery.

"Our expectation remains that house prices will be flat through the end of the year and see a small dip in early 2023.

"This is being driven by overall rental yields responding to the broader rises in gilt yields, as well as the very depressed levels of consumer confidence putting people off moving home."

But despite a slight fall in house prices, he said this could help counteract the effect of the dip, leading to consumers feeling more confident.

Sproule explained: "There remains a chance that any decline in overall house prices (we continue to expect particular narrow categories of housing to do better than the average) will be masked by inflation.

"In other words, nominal house prices will languish, while real house prices fall. This could be critical in maintaining a wealth illusion in consumers' eyes and such an illusion could be important to the eventual economic recovery.”

He also said more tax incentives could be on the cards to boost corporate investment, as companies have also reined in their own investment.

According to the figures, business investment in Q1 is now 9.1 per cent below where it was before Covid-19. This is why he believes the chancellor might bring in more tax incentives in the Budget later this year.

Sproule added: "We are expecting the chancellor to consider ways to incentivise business investment in the next Budget (due in the autumn).

"Whether this is through extending his 130 per cent capital allowance (due to expire at the end of March 2023) or some new scheme, remains a question; undoubtedly options are still being considered.

"Nevertheless, we are expecting private sector investment, which has never fully recovered from the pandemic, to see a boost in coming years, although clearly this investment is going to wait until the broader picture of what is happening to the economy becomes a good deal clearer, so post 2022." 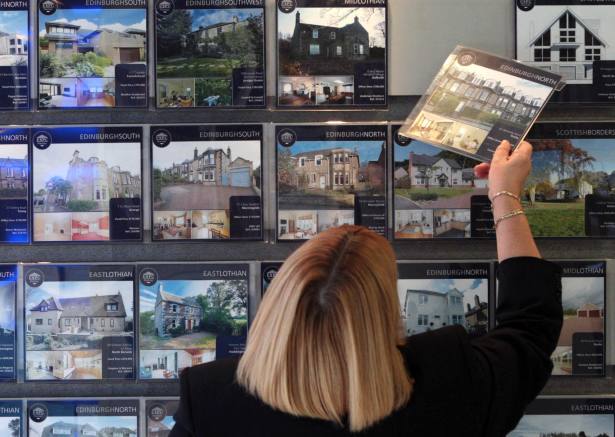 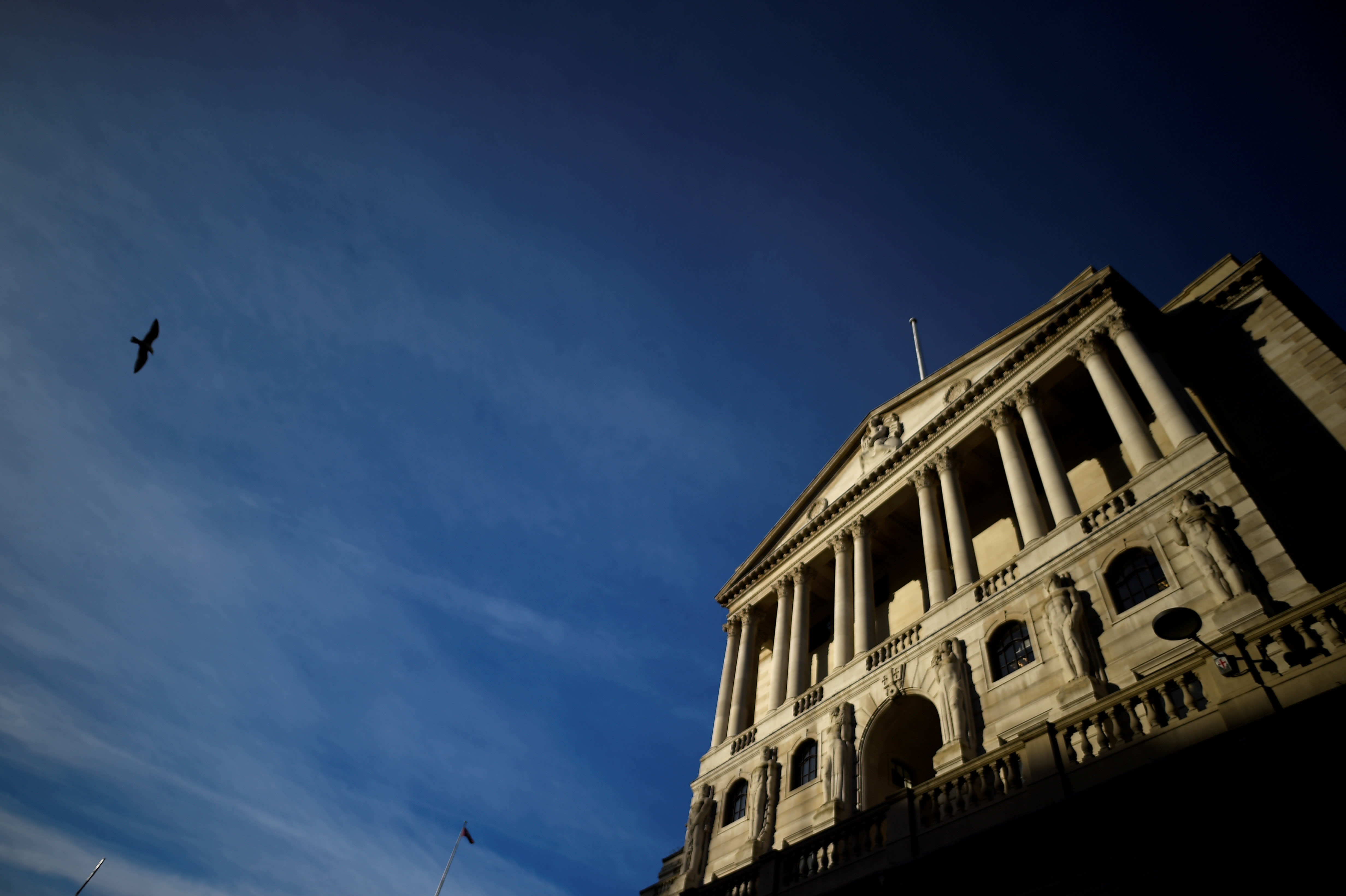