A court ruled for the first time that financial liability for remediation work on unsafe cladding could sit with a contractor, prompting some to dub the result a “victory” for leaseholders.

On July 18, Essex-based contractor Mulalley & Co was ordered to pay damages towards the cost of removing unsafe cladding it fitted to four residential tower blocks after the Grenfell Tower fire in June 2017.

Brokers said the case marks “progress” for homeowners left with big cladding bills or properties they cannot sell. But the bigger problem facing leaseholders, they say, is lenders still choosing not to lend.

The issue we still have is that many lenders will not lend on these properties until the works are completed.

"This is indeed encouraging for many leaseholders," said Private Finance director, Chris Sykes.

"However the issue we still have is that many lenders will not lend on these properties until the works are completed.

"I know of many cases where building managers or government help to pay for the works to a property with cladding, but the works themselves will take a year or more. Lenders aren’t happy until all the work is done."

These forms were designed to help lenders calculate risk and affordability in their valuations for properties with cladding, but have caused much confusion across the industry.

In July 2021, the government said buildings under 18 metres did not need such a form. This left some leaseholders in limbo, told by their lender they still needed an EWS1 form, and told by their housing provider they could no longer get one.

Department for Levelling Up, Housing & Communities data showed the percentage of mortgage valuations for flats where an EWS1 form is required remained at 8 per cent between April and December last year, despite the change in guidance half way through it.

“We will have to see in practice how it plays out with these lenders accepting cases like this, and also valuers’ opinion of ‘value’ of a property covered in scaffolding with loud works and likely dust etc for the next year until works are done,” said Sykes.

“Once it is all sorted, I imagine a lot of property will be freed up. I have more than one client who wanted to sell their home, but moved out and rented it or even left it empty, buying a new home in the meantime until they can sell it.”

It said providing the mortgage application meets individual lenders’ policy and regulatory requirements, lenders will lend on buildings set to undergo remediation by developers or captured under a recognised government scheme. 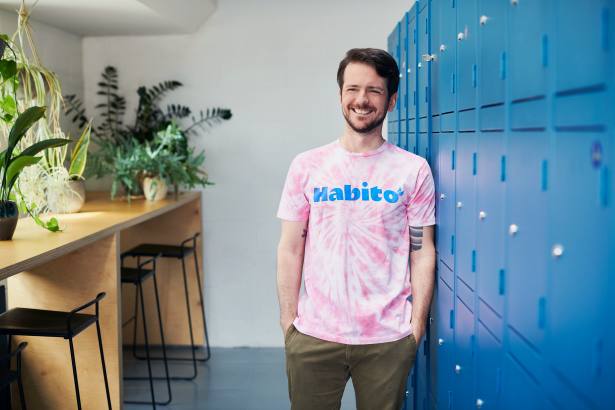 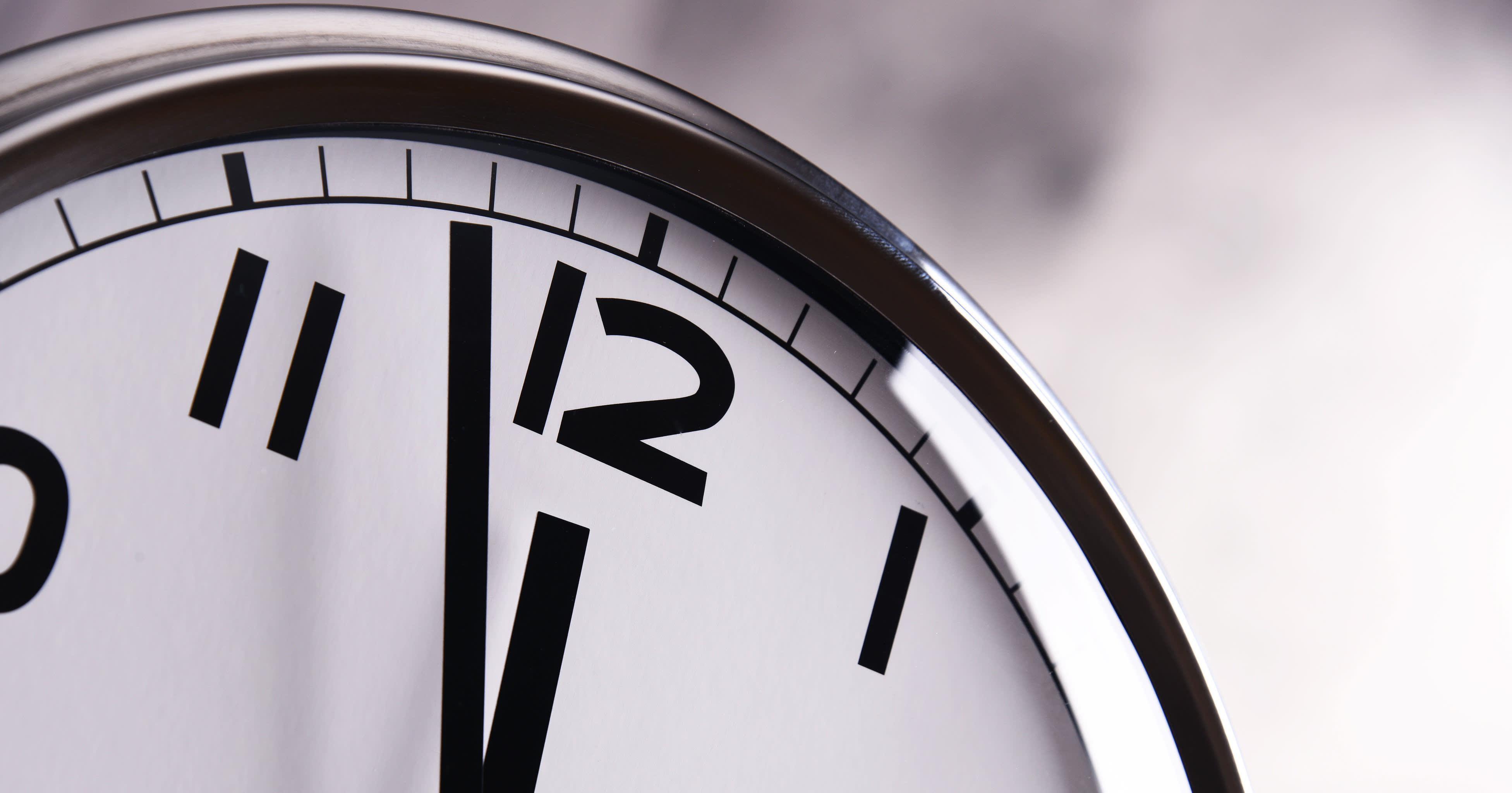