All four lenders still had these temporary pauses in place as of today (August 9). Some brokers are now predicting more lenders will follow in their footsteps, describing the mortgage market as “a shambles”.

The mortgage market is a shambles at the moment

A spokesperson for Saffron, which is still accepting self-build applications, said it was “playing it by ear” as to when the pause might be lifted.

“The backlog is intense for the team and the brokers so we’re trying to handle it carefully,” they said.

“We only had to do this because of others doing much the same, skyrocketing the applications for specialist mortgages.”

Specialist lender Hodge for Intermediaries withdrew from processing new residential mortgage applications on June 16 and resumed taking on new business more than half a month later on July 4.

Coventry intends to pick new business back up sometime later this week, while Cambridge has not yet set a date. Suffolk said its team is working hard to clear its backlog of existing deals with a view to getting all cases to offer and completion "as quickly as possible". But again, no firm date is in place.

A Coventry spokesperson told FTAdviser: "This was absolutely down to service levels. We needed to press pause to keep service levels at what people expect.”

The lender also confirmed it was hit with IT issues last week, making it even harder to meet service levels.

You don’t know if it’s going to be two days or two weeks.

One source told FTAdviser more lenders could be closed to new business, but are not publicly confirming it.

‘These are the first few of many’

As a result, “lots of people are panicking” according to Nottingham-based broker at Harmony Financial Services Imran Hussain.

“Those on variable rates are going to start feeling the pinch, going from [between] 2 to 3.5 per cent to 5 or 6 per cent. They're going to see their rates dramatically increase.”

Panic among existing customers is part of what is weighing so heavily on lenders’ service levels, with high street lenders such as NatWest having cited high call volumes for months on end.

I wouldn’t be surprised if others follow suit, some lender SLAs at the moment are at four weeks to just carry out an initial review. 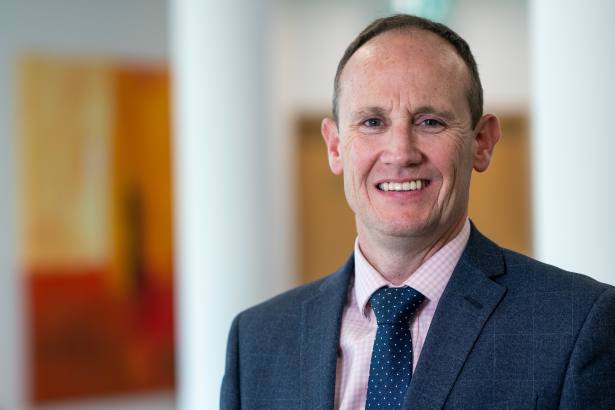