The average two-year fixed mortgage rate has reached a nine-year high following the Bank of England’s decision to push the base rate up by a further 0.50 percentage points earlier this month.

At the beginning of August, the average two-year fixed sat at 3.95 per cent interest. But at the end of last week, this figure climbed to 4.09 per cent, according to Moneyfacts.

This is the first time the rate has breached 4 per cent since February 2013.

Borrowers have been rushing to secure deals before rates climb even further, causing at least seven lenders to withdraw from new mortgage business temporarily just to catch up with caseloads.

This has also prompted the level of choice on offer to mortgage borrowers to dwindle, with 269 products taken off the market so far this month. Meanwhile, the average shelf-life of a mortgage product sunk to a record low this month of just 17 days.

“Since the start of this month, the overall average two-year fixed rate has already increased by 0.14 per cent,” said Moneyfacts finance expert, Eleanor Williams.

Since December, the two-year fixed rate has risen by 1.75 per cent, 0.10 per cent more than the base rate has increased over the same period.

Shorter-term rates of up to two years have recently been more expensive than their longer-term five and ten-year equivalents.

Five-year fixed mortgage rates have also gone up since December, but not by as much as two-year fixed rates.

This means the difference between two and five-year average rates has shrunk from 0.30 to 0.15 per cent over the past eight months.

“The narrowing cost benefit of two-year compared to five-year fixed rates may incentivise consumers to consider the added security of fixing payments for a longer term,” said Williams.

Meanwhile, the average 10-year fixed rate sits at 4.20 per cent today, below the average five-year fix of 4.24 per cent.

“In the volatile swap-rate arena, shorter-term rates of up to two years have recently been more expensive than their longer-term five and 10-year equivalents,” said Williams

“[This] indicat[es] risks are seen as greater in the near future than in the longer-term, and therefore feeding into lower pricing for consumers on corresponding mortgage products.”

Swap rates are a leading indicator for mortgage rates. Data provided by Knight Frank Finance to FTAdviser showed two-year swap rates climbed above both five and 10-year rates on February 3.

Typically, two-year fixed rates are priced lower than longer fixes, which tend to cost more because a borrower is locking in a fixed rate for longer.

The swap rate inversion, according to Knight Frank Finance, suggests there is more risk on a two-year horizon than on longer term mortgage products. 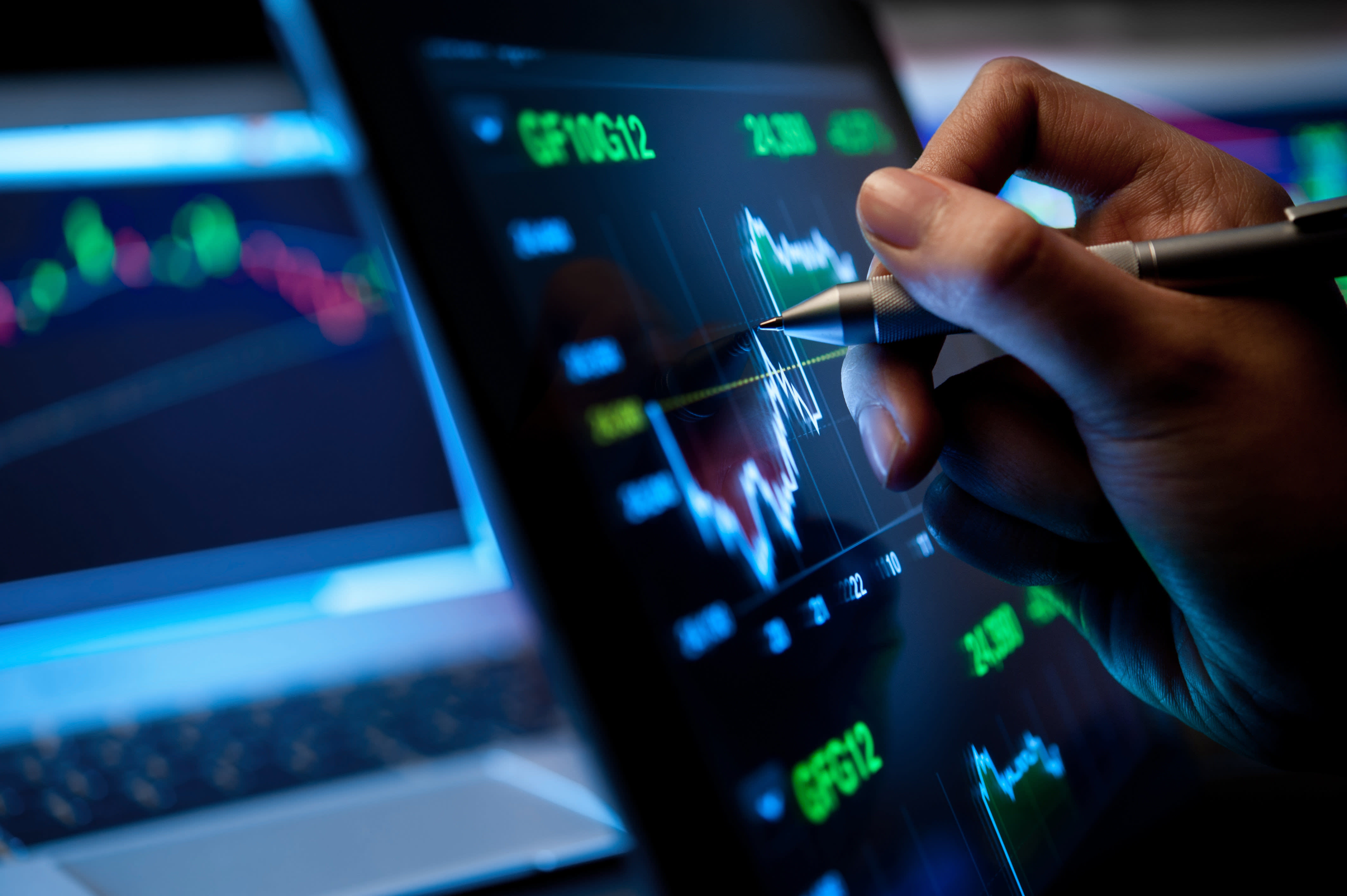