The Advertising Standards Agency has censured an advert from Responsible Life for misleading consumers over the independence of an equity release guide it promoted.

The Advertising Standards Authority upheld the two complaints made against the advert, which claimed it misleadingly implied the advice provided by the guide was independent.

The advert showed images of several reader’s digest guides on screen, including “Illustrated Guide to Gardening” and “Complete Guide to Sewing”.

A voiceover said: “Remember these? Thousands of people like you have trusted “Reader’s Digest Guides” to help them get the best out of life through the years”.

After, that an image of the “Complete guide to equity release” appeared and the voiceover stated, “Now a new guide can help you make more of your retirement – it shows you how to release funds from your most valuable asset, your home."

It continued: “Read our free guide that explains it all … then if you’re ready, talk to an expert adviser. They’ll explain all the facts and the processes, so you understand your options.

“Trust Reader’s Digest Equity Release to help you like we always have.”

The complainants, who understood Reader’s Digest Equity Release was an equity release provider, challenged whether the advert misleadingly implied the guide’s advice was independent.

According to the ASA, Responsible Life withdrew the advert in response to the complaint but argued that the advert’s phrasing was not misleading.

In its response to the ASA's investigation, Responsible Life, trading as Reader’s Digest Equity Release, said the use of the word ‘advice’ had a technical meaning in the financial services industry as defined by the Financial Conduct Authority.

As such, the use of the phrase ‘independent advice’ had to meet the requirements set out in the FCA handbook.

In Responsible Life’s view, by the FCA definition, the phrasing “Complete guide to equity release” contained neither “advice” nor “independent advice”.

Clearcast, who approved the ad, said the guide promoted in the advert aimed to educate and inform people about equity release but did not place any further obligation on them to engage with Reader’s Digest Equity Release.

It also said the advert, or the guide, did not claim, directly or indirectly, that the guide was wholly independent.

In Clearcast’s view, the relationship between Reader’s Digest Equity Release and Responsible Life Ltd was made sufficiently clear and there was “reasonable expectation for the ad to be understood as it was intended”.

The ASA did not agree with this however, and stated that it understood ‘Reader’s Digest Guides’ to be typically independent. 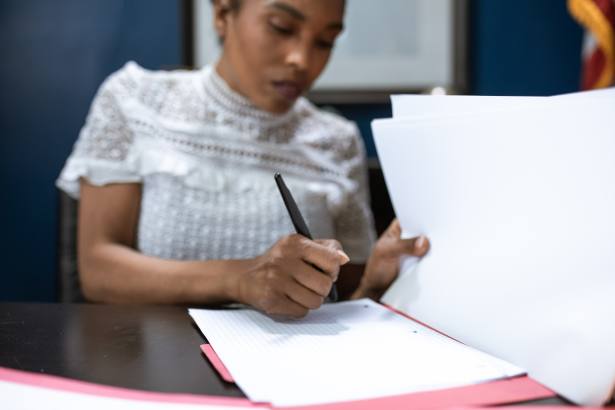 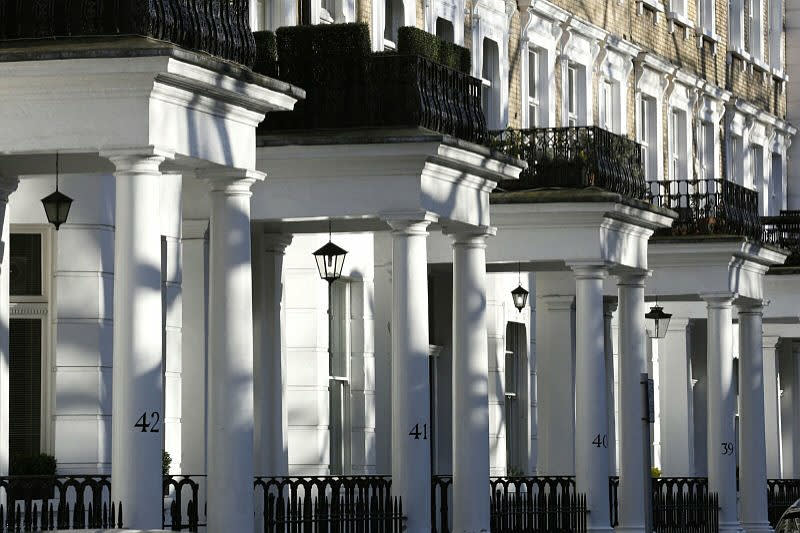